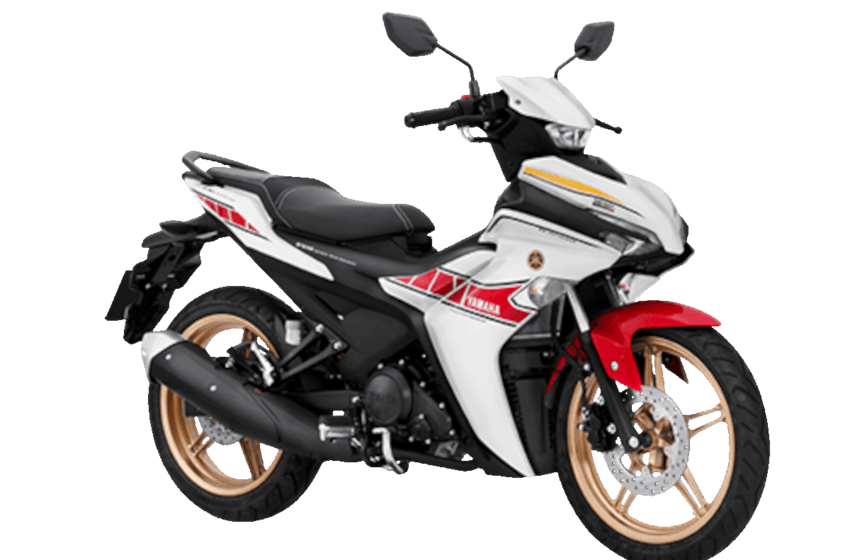 Not only is it a unique package, but this bike is also a legendary variation of the Exciter 155 build for this 60th anniversary.

Like its brother, the YZF-R15 60th-anniversary edition, this model has a distinctive look.And comes equipped with new features that elevate its performance to another level.

Looking towards the ongoing trend of attention to many original liveries every year.The audience will have a good passion for this special edition from Yamaha and those who enjoy advanced sports motorcycles. 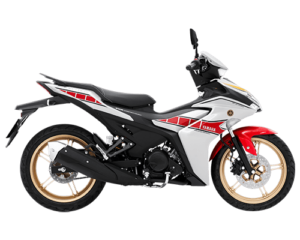 Top Features of the Exciter 155 are

Yamaha offers five different paint schemes.Which has one Monster Energy livery from the MotoGP and four other paint schemes inspired from the heme Master Art Of Street. 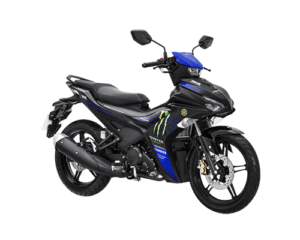 In support of Yamaha Motor Vietnam’s ambition to be a leading player within the Vietnamese market. Yamaha created these four graffiti liveries with four influential Vietnamese artists. Each with their unique style and story.

Paint schemes and their themes

However, India getting Yamaha Exciter shortly is bleak. 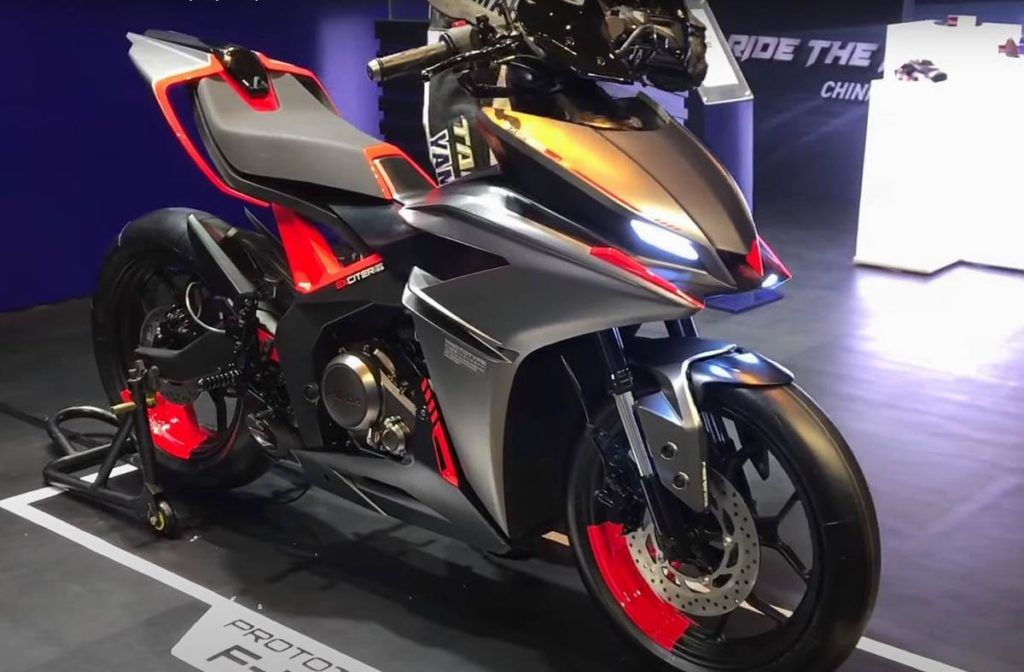 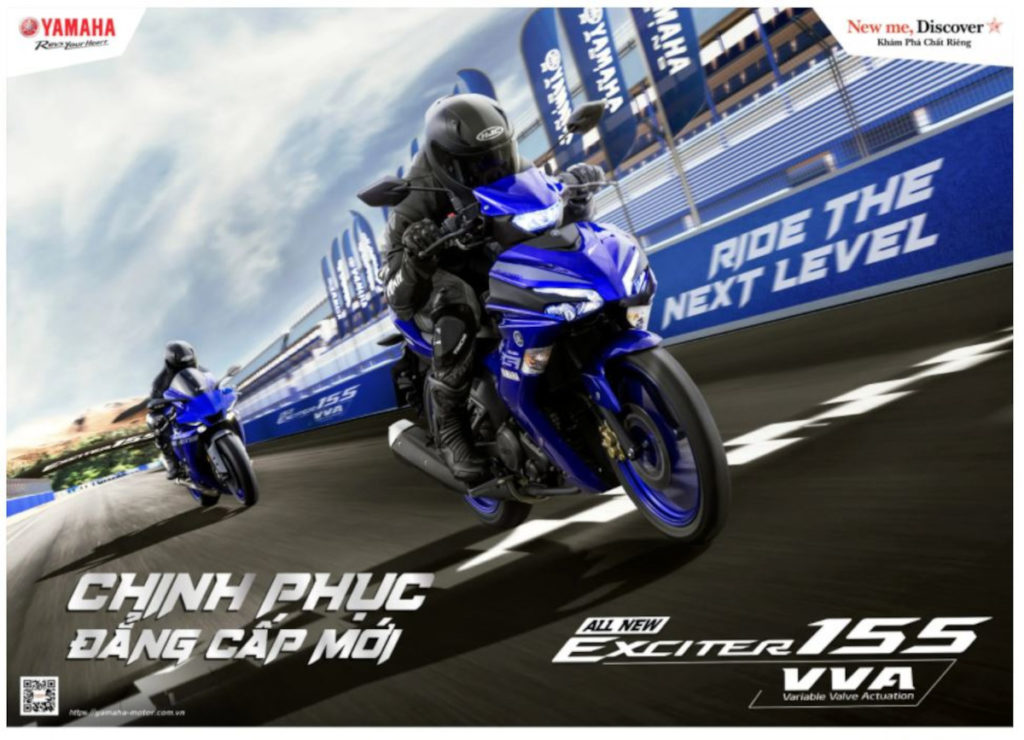