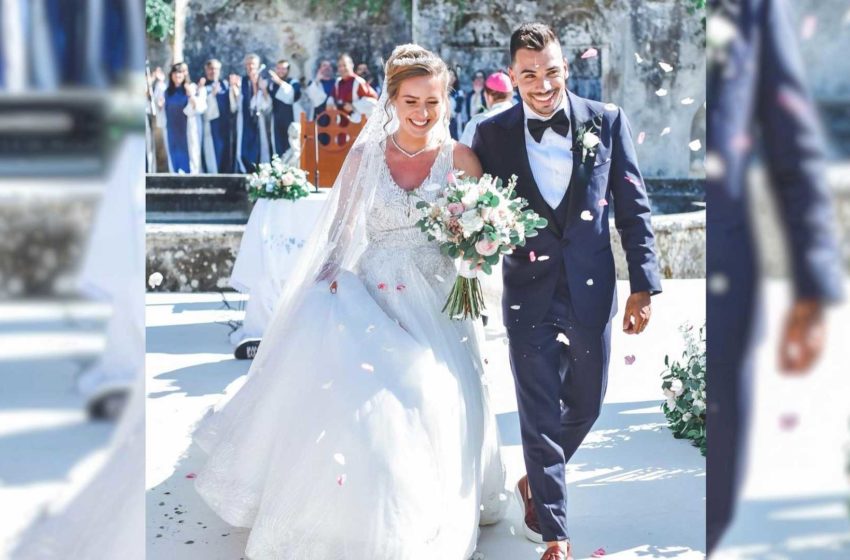 Miguel Oliveira is the new king of MotoGP, at least until the next Argentina GP. He started his career in the Kalex in 2016 and shifted to Redbull KTM Team in 2017.

But it’s not just about bikes for Oliveira. He also recently announced something pretty special for his life.

Miguel Oliveira is currently going through a fascinating time in his life. He’s married to his longtime girlfriend and will be having his first child.

It’s quite an exciting turn of events for one of the newest members of MotoGP.

And this is probably why he couldn’t help but make it known. That he would be taking some time off from racing to help prepare his wife for the delivery of their “little treasure.”

Was there ever any doubt about Miguel Oliveira and his step-sister getting married?

There may be some.But the couple appeared to squelch those doubts with a photo of her sporting a diamond ring on her left hand. 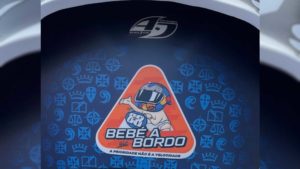 On July 26, Miguel shared pictures of Pimenta and himself celebrating their marriage.

A couple who got engaged last year and later postponed the wedding due to racing commitments are now newlyweds.

The post said, “This weekend, we made the most important curve of our lives. We sealed our love through marriage, and we want to share it with you.”

“I feel happy and lucky to share my life with my wife, who is my other half. Thank you all.”

Indeed it is a powerful love. The couple has stated that they are pleased together and cannot wait to start their own family.

An insider close to the couple confirmed that Andreia is pregnant. And will be having her first child in July next year.

The couple has received congratulations and well wishes from their colleagues. Including MotoGP stars – Alex Rins, Maverick Viñales, Dani Pedrosa and Jorge Lorenzo.

via Yahoo Sports and Sportbible 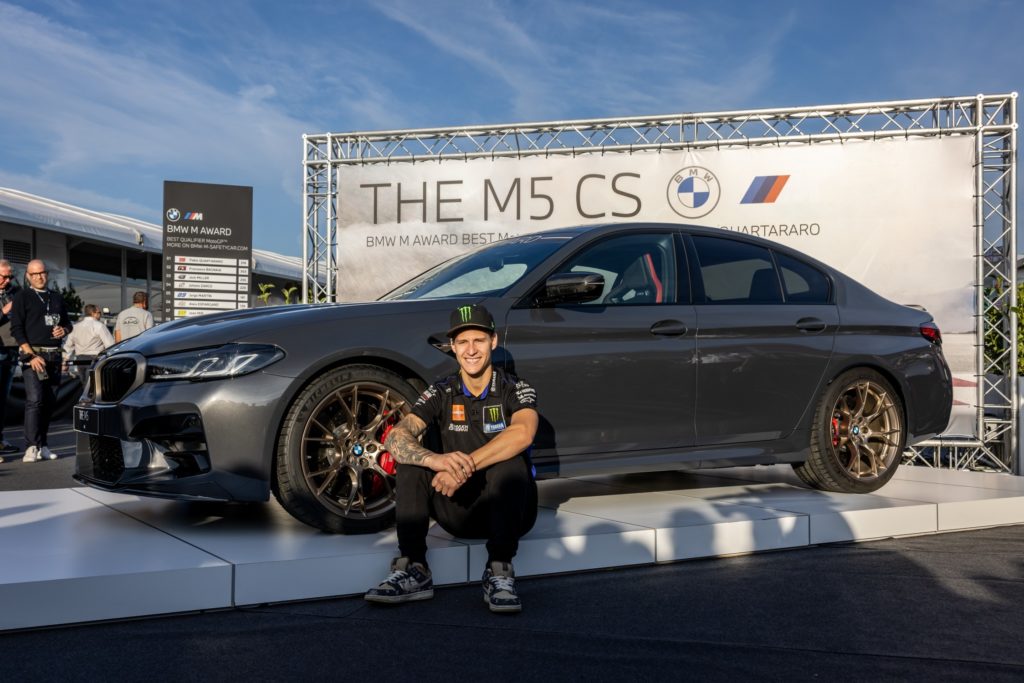 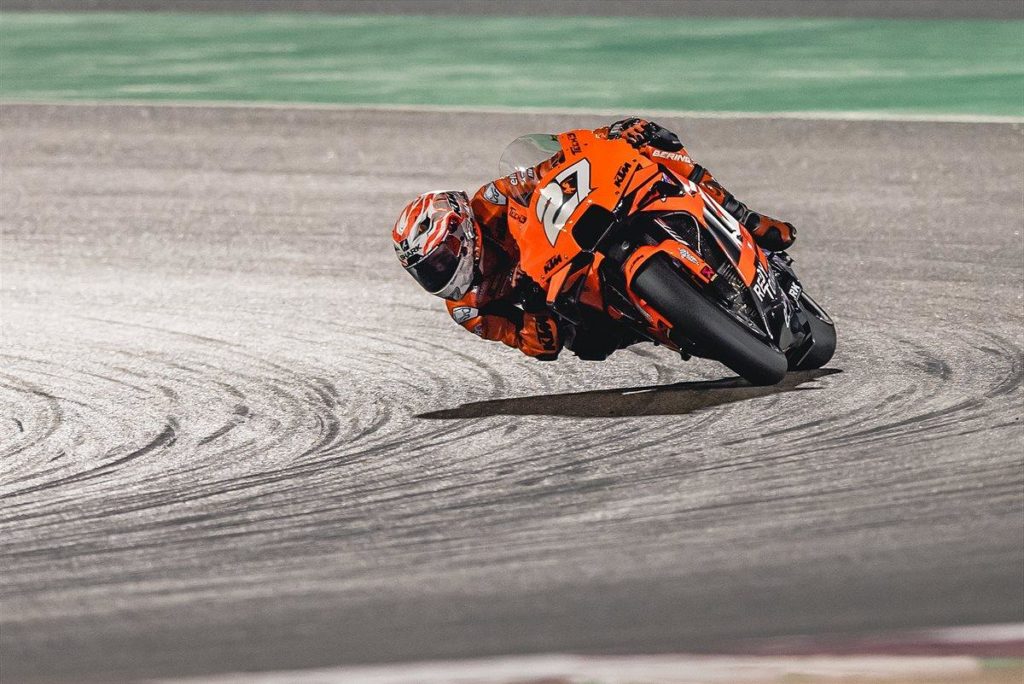 MotoGP was Valentino Rossi’s dream as a...