The MT-15, or the MT as Yamaha likes to call it, is a motorcycle that could find itself in the garages of bikers from different walks of life.

It could be used by someone who plans to make occasional motorcycling trips and for those looking for something just about perfect for navigating the urban jungle daily. Yamaha has made some serious efforts here.

So what to expect from the MT-15, and how does Yamaha’s entry-Level naked bike differ from the R15.

We talk about what contrasts the MT-15 to the R15 and give you an idea of what features to expect in a small naked bike.

While MT-15 is based on R15, the crucial change observed here is that R15 arrives with fairing. The MT-15 was already an impressive naked bike before this redesign, but this new model is better. Of course, the MT-15 is now available in India for just Rs 1,46,900 or about $1,925, an incredibly competitive price.

The MT-15 targets inexperienced new riders and will come with low standard handlebars, a large instrument console and ABS.

Some might remember that Yamaha unveiled an R15 variant for the Indian market back in 2005 — and a 155cc single-cylinder engine powered that.

The MT-15 looks nothing like (or shares minimal) with the YZF-R15, as it has been designed especially for developing markets such as India.

However, just like its sibling, the MT-15 is powered by a 155cc single-cylinder engine. This small powerplant arrives with liquid cooling, electronic fuel injection, and dual overhead cams. Further, the new MT-15 is also aligned with the BS6 emission regulations.

Unlike most other motorcycles in its class, which comes powered by more expensive and powerful parallel-twin engines.

And are either naked motorcycles or gadgets attached to their tanks to make them look like naked bikes. The new MT-15 looks far more similar to a proper naked bike.

The MT-15 is based on the faired R15 platform but has lost its bodywork, making it look like a sportier and more aggressive street bike that can also make for an exciting commute in and around the city and a weekend cruiser.

The bike comes with a sporty six-speed transmission equipped with a slipper clutch, designed to be ultra-light and compact to reduce the bike’s weight and make 18.5 hp. However, unlike the R15, we don’t see a quick shifter on the new MT-15.

The company claims to have conducted a massive amount of research before launching this bike in India, and it shows. The MT-15 resembles an MT-10 with an entire body and a conventional headlight using what Yamaha calls the Dark Side of Japan design philosophy.

The new MT-15 also gets the Yamaha Y-Connect mobile application, supporting the Bluetooth smartphone integration. With the help of this, riders will be able to keep track of driving habits and bikes’ health. 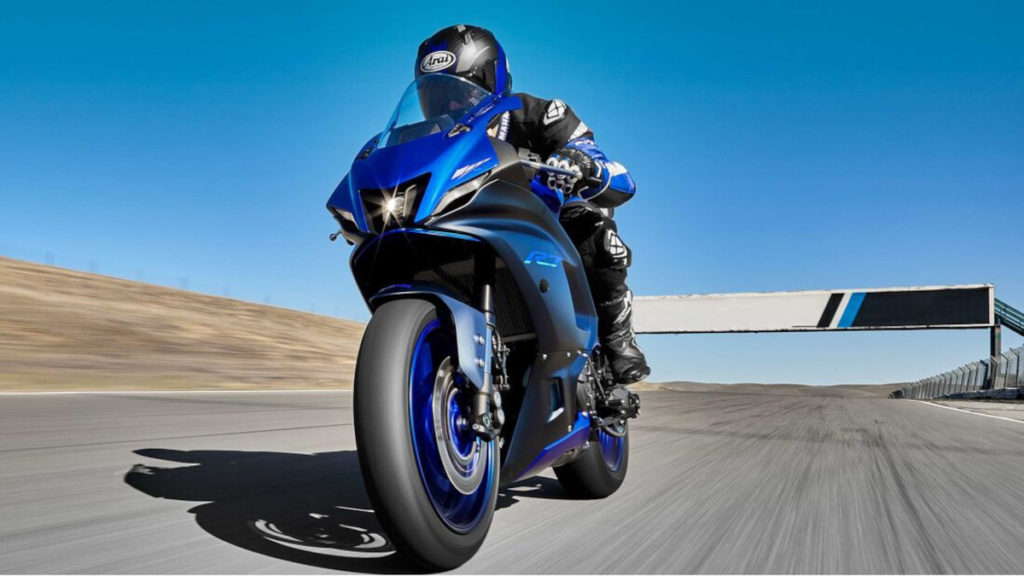 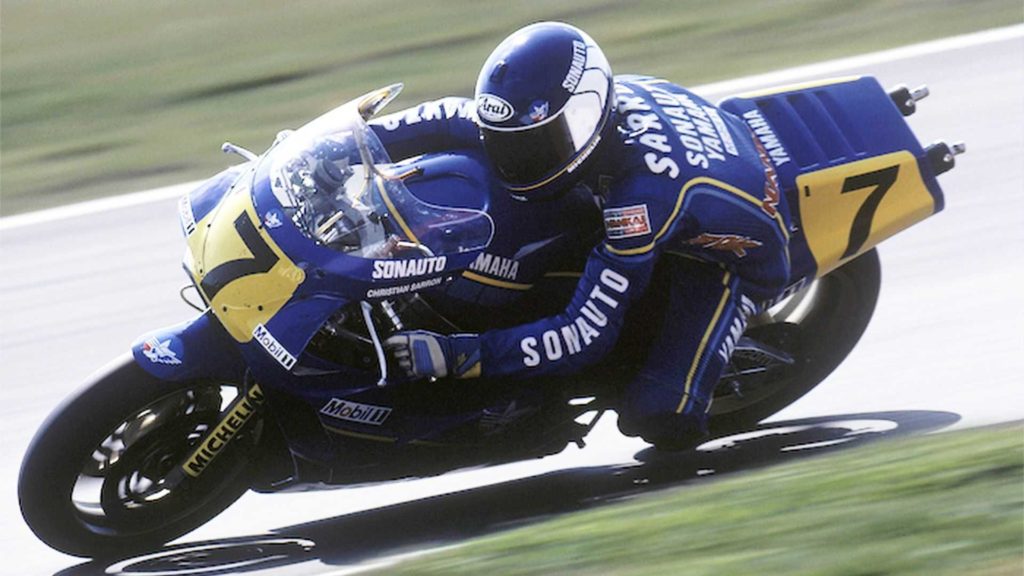 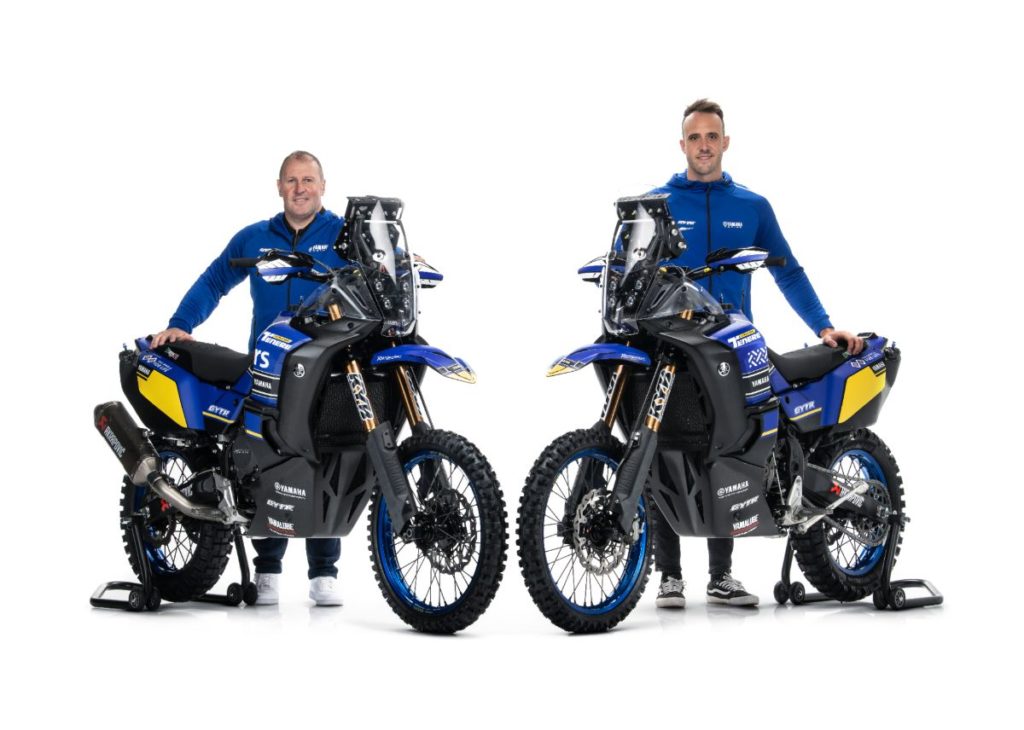