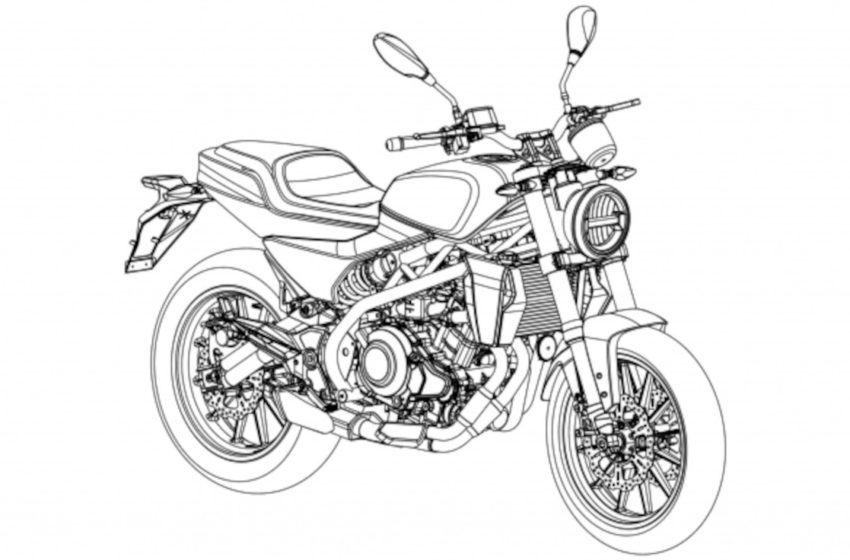 It seems Harley-Davidson has found itself in a precarious position. It is late due to its alliance with the Chinese Motorcycle Manufacturing powerhouse, Qianjiang.

The American company hopes that this partnership will bolster its Asian motorcycle market. And increase its presence in the Middle Kingdom. It’s a risky proposition, but at this point, it might be Harley-Davidson’s only hope.

One of the most exciting and promising partnerships ever.Between Harley-Davidson and Qianjiang Motorcycles in China. Might soon bear fruit with a new small-displacement H-D powered bike that has been called the 338R. 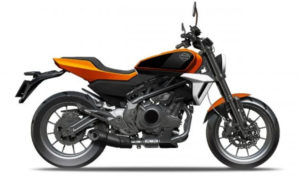 Born from the partnership between QJ and HD is not just one.But we could see new platforms all based on an all-new proprietary engine platform for which HD and Qianjiang.

Now Dennis Chung from Motorcycle.com has brought more details. Dennis was able to study the VIN through which Qianjiang had submitted the information to U.S. National Highway Traffic Safety Administration.

And it was no surprise that the VIN had data related to the SRK400 RR sportbike and Benelli TNT 600 bikes. And we understand that the VINs are represented in a way that talks about specific features of the motorcycles. 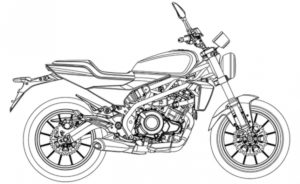 The VIN structure of the bike is said to be indicative of a middleweight engine size. Which falls in line with Motorcycle.com’s prediction that Qianjiang. And Harley-Davidson would launch a midsize roadster based around the former’s 338 platform (pictured above).

If all goes well, this could open the door for Harley-Davidson to manoeuvre into China and other Asian markets and European countries that are all clamouring for affordable vehicles on their roads. The Qianjiang Group is 100% behind bringing Harley’s newest model to market at this point.

Harley-Davidson continues to be a strong force in the United States.But this success has made it challenging to penetrate different global markets dominated by Japanese and European competitors. The company has been investing in developing markets as new growth opportunities in recent years. China is arguably its largest focus area.