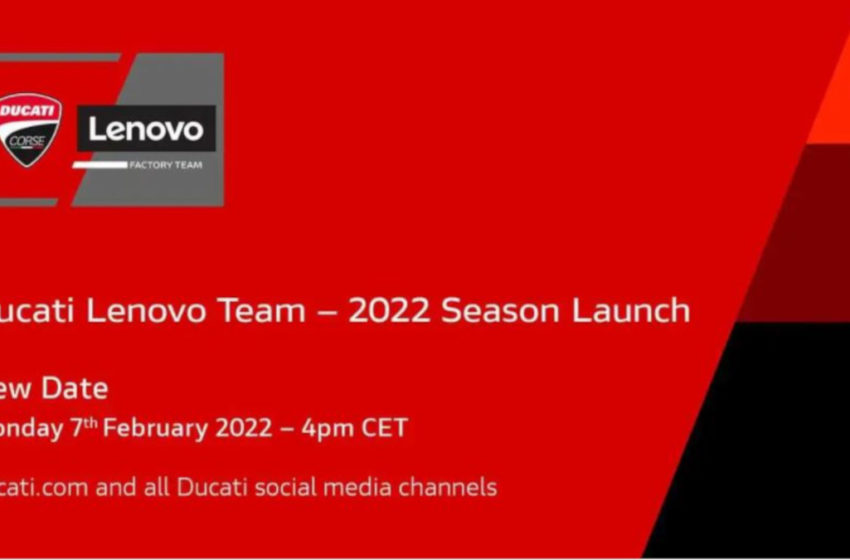 Jack Miller’s positive COVID test has been the talking point of everyone involved in the MotoGP paddock during testing and has led the Ducati team to postpone its launch, initially scheduled for January 28 January 2022, for now.

There is plenty of time between now and Monday, February 7 2022, so it’s easy to see why no one wanted to get a rushed job done for something that might not happen.

We are a massive fan of launch events, and having extra time to plan things properly shouldn’t be wrong.

The team has been forced to delay the start of their official campaign until Miller’s symptoms have been ruled out as dangerous.

The exact timing of his return is unknown. However, we expect him to be at the livery launch scheduled on February 7 2022.

A series of tests are scheduled in the future. However, Ducati has not announced any change in the lineup.

He is asymptomatic; however, he will not travel to Europe from Australia, where Ducati Corse has planned their activities.

Miller will have a PCR test in the coming week to assess the situation. Right now, he remains isolated at his home.

“Unfortunately, I’ve been tested positive for Covid-19, which means I am unable to travel to Europe. I am still home in Australia and doing fine. Since I don’t have any symptoms, I can continue my training. I miss you all and will see you in Sepang for the test,”

MotoGP teams usually throw grandiose launch events for their upcoming seasons, and Ducati Corse is no different. The launch would have given us a first look at the team’s riders and bikes for the 2022 season held in Malaysia, where Sepang holds preseason testing.

This year’s test schedule also won’t be impacted by the new date, so Ducati will use it to unveil its new livery earlier than initially planned as well. 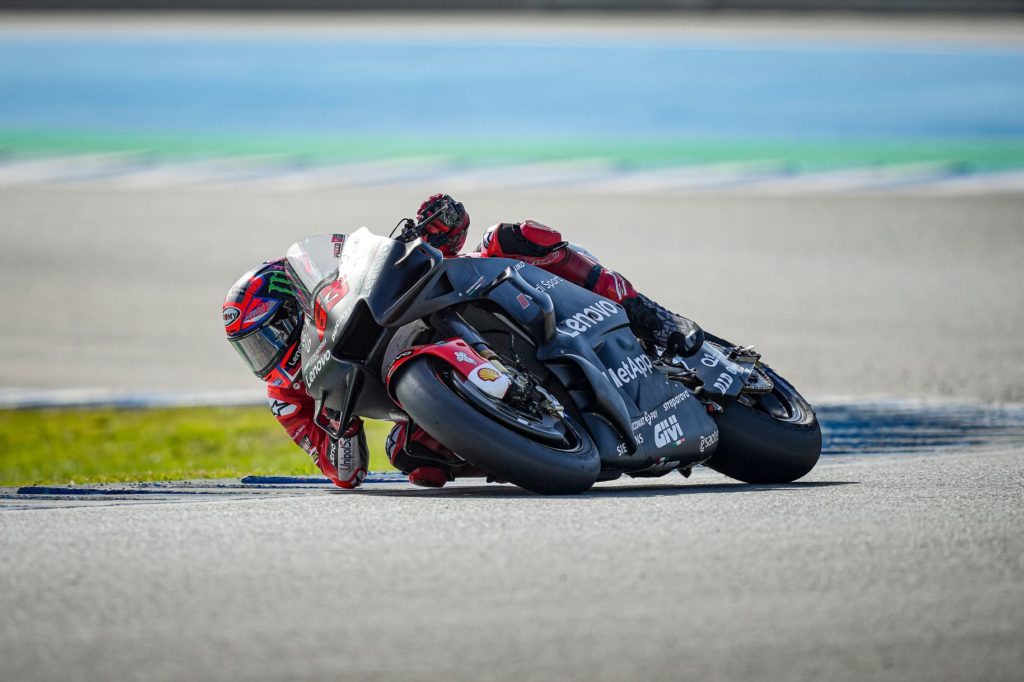 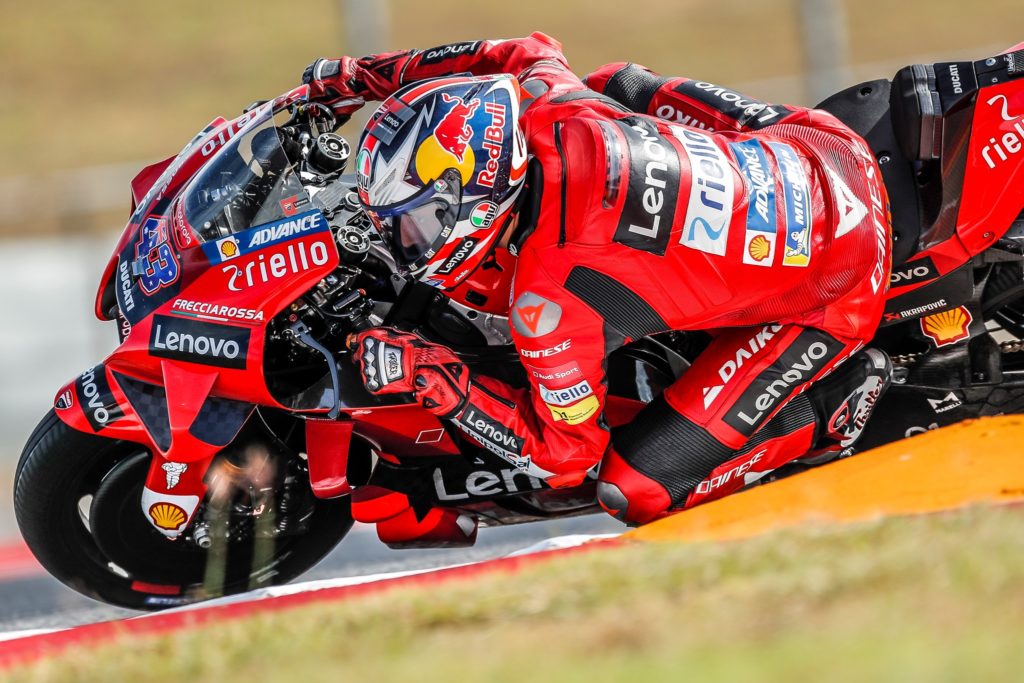 Miller tops the Free Practice 2 at... 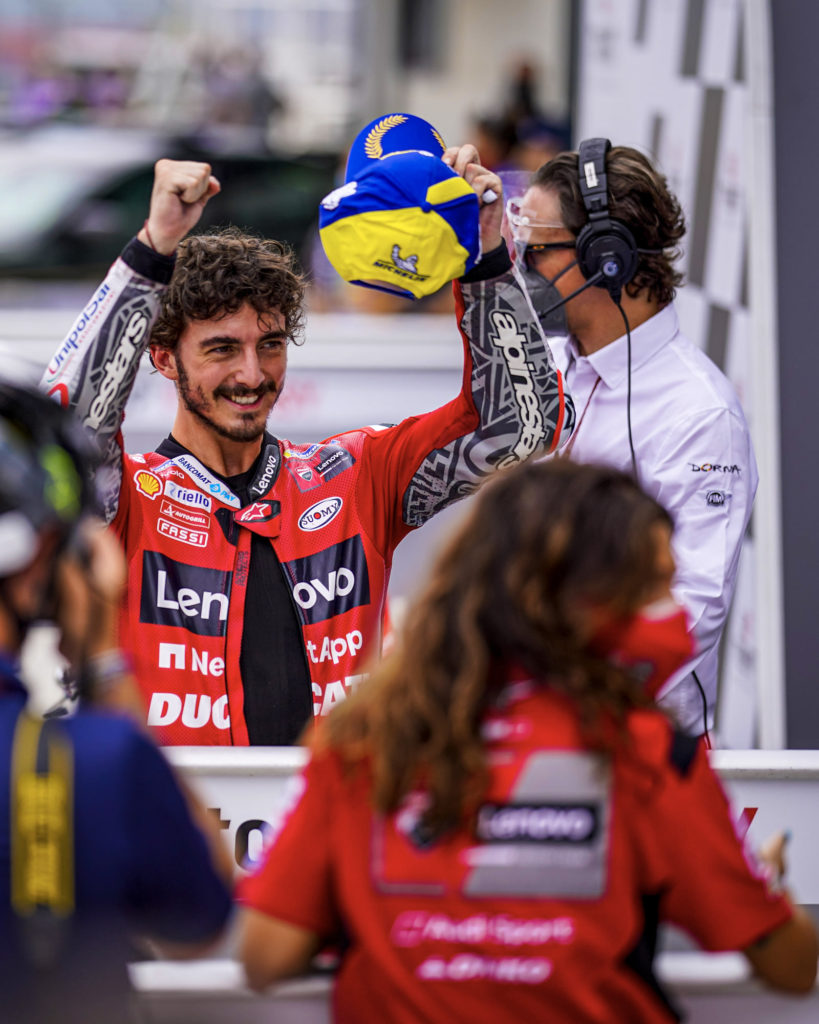