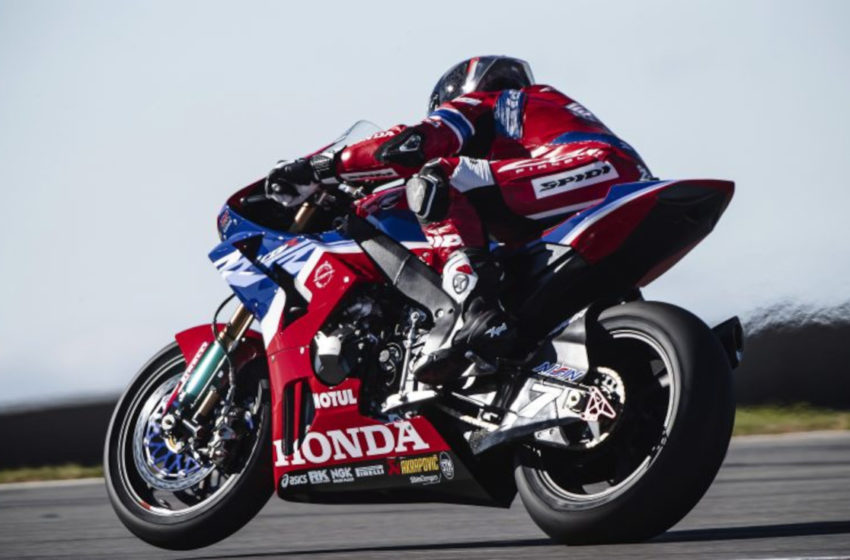 Just three days after a two-day testing session at Portimão last week, Team HRC was back at the Jerez de la Frontera circuit in Spain for the latest pre-season series tests with the factory Superbike riders Iker Lecuona and Xavi Vierge.

Out on track on Tuesday and Wednesday (though Xavi Vierge only rode for two half days), the team was fortunate to work in warm and sunny conditions, resuming from where it had left off in Portugal and continuing to focus on the set-up of its CBR1000RR-R FIREBLADE. 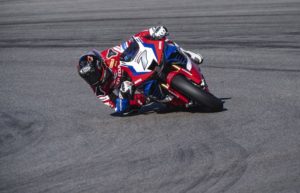 Day one saw Lecuona and Vierge concentrate mainly on their base set-up, trying different adjustments related to the bike’s geometry and electronics, while on the second day, the riders worked with their technicians to fine-tune their bike set-up.

Considering that the team previously visited the Jerez track one month ago, both riders are pleased with the progress they’ve already made since then.

With these test sessions now complete, Team HRC will harness the data collated this week, as it continues to prepare ahead of the opening round of the 2022 Superbike World Championship, set to take place over the weekend of 8-10 April at Motorland Aragón.

“I’m happy because we made good progress throughout this test and concerning last week’s session. Having decided to test over just two afternoons, I started both days in the warmest conditions and struggled at first.

We worked on some new settings, and it took a little time to adapt to the different feelings. But we worked very well with the electronics, adjusting and fine-tuning the set-up until we found the way, and I was able to get my confidence back.

We completed a couple of good long runs with a much better pace than when we were here. I also made a few practice starts, and we’ve taken a step forward there too. The work has been intense, but I made many laps without any problems or delays, which has allowed us to collect much data. Now we must analyse everything in preparation for the next test.

“We’re pretty happy with the work we have done over the two days. We have been fortunate with the weather again, with conditions similar to those during our previous test here one month ago, though it was a little warmer this time. We made an excellent start to the session, and I was able to get up to speed right from the first run.

From there, we tried many different items and settings, some of which worked well while others still needed improvement, but that’s normal at this stage. We worked hard on the electronics, engine brake set-up and many other aspects of the bike, looking to find a consistent pace.

On day two, we put it all together and had a perfect day, also completing a positive long-run during which I felt pretty good, the best I’ve touched on the bike so far.

We need to keep working like this but, in the meantime, I leave here with a smile on my face.” 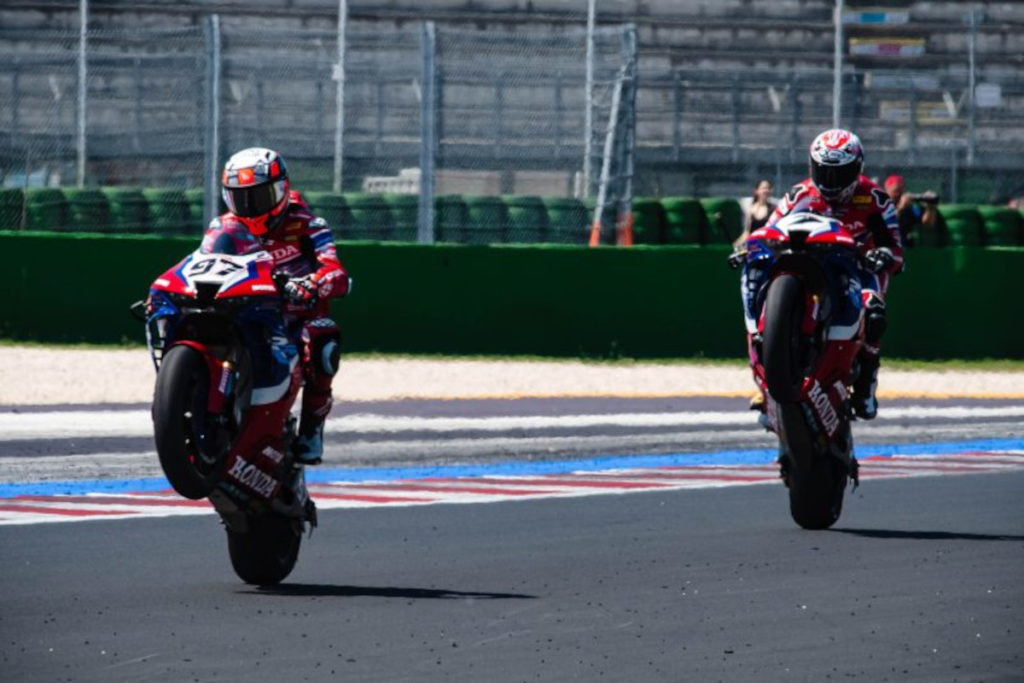 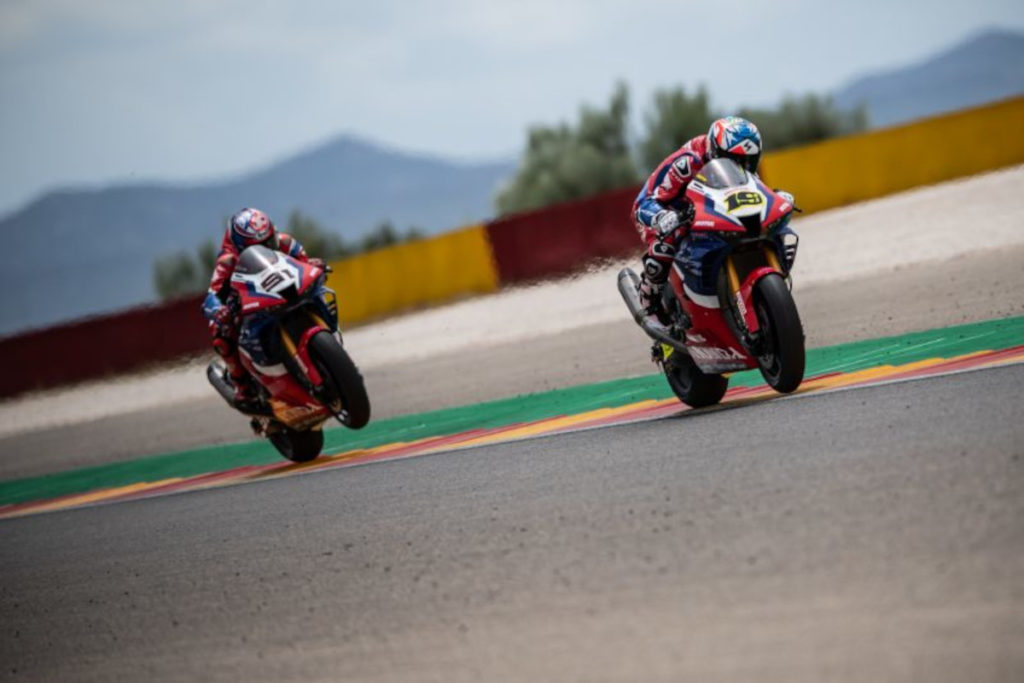 Team HRC travels on to Portimão for... 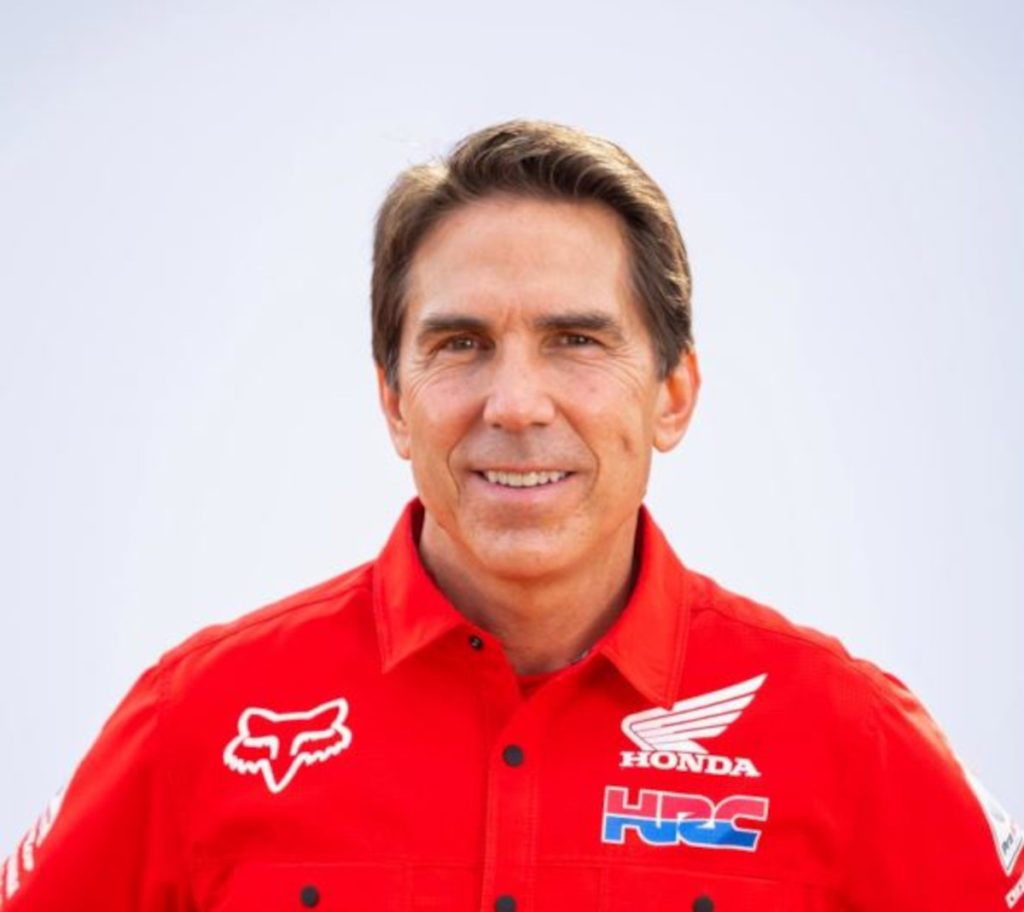