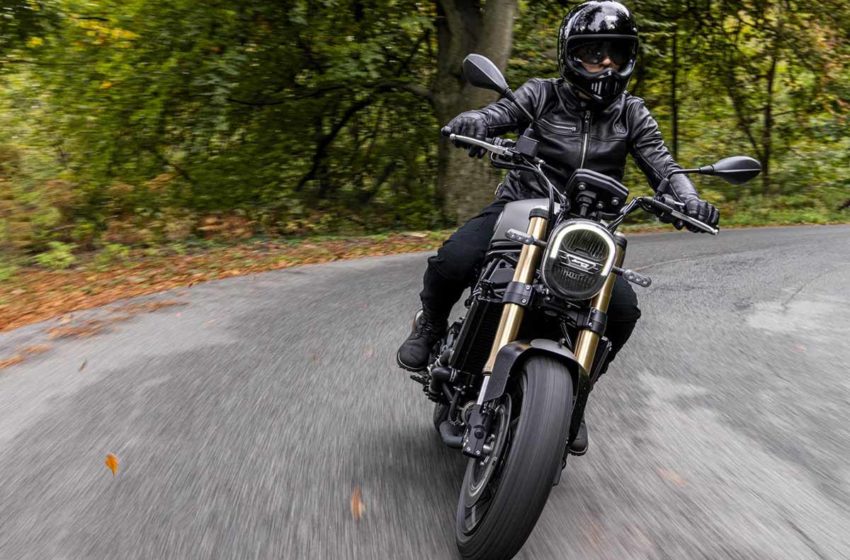 In addition to the Leoncino 500, Leoncino 250 and Leoncino 125.This bike is part of the manufacturer’s ambitious strategy to meet today’s demand for square bikes. That can withstand today’s traffic conditions: performance about handling and versatility.

The Leoncino family thus completes Benelli’s offer in this segment. And offers a solution for customers who can not afford large-displacement bikes but still wish their retro machine had more power.

The project started with designing a benchmark bike encapsulates the essence of those characters. Who made history synonymous with speed on two wheels.

Its style, design, technology. And performance represent an engine aims to be a key player in confirming Italy’s leadership worldwide regarding neo-retro motorcycles. 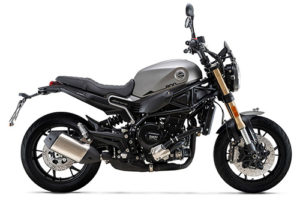 The famous roadrunner won over the most demanding riders are now offered in the latest arrival.A new glimpse of retro-modernity is set to conquer world markets with the appearance of a new model that enhances its technical characteristics.

A new family resemblance is found with its younger siblings on the outside. However, a more refined and angular style is displayed, indicating the more significant presence and power.

Regarding quality, the latest version of Brembo radial brake callipers are featured on the front wheel. While the rear wheel features drum brakes. It also gets the full-colour TFT instrument panel, LED headlights and DRL system.

Difference between standard 800 and Trail

The standard Leoncino 800 and Trail differs like the size of the front rim goes up from 17 to 19 inches. And the Trail also gets the Pirelli Scorpion Rally STR tires. 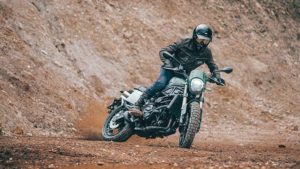 We also see the difference in suspension travel. And also the location of the exhaust arrives with twin outlets on the upper right side.

Benelli has also improved the behaviour of the new Leoncino 800 in terms of offroading. By giving the Leoncino 800 Trail a Scrambler design.

In the Trail version, we see the side number plate and the mask on the headlight rather than a small deflector of the standard model. 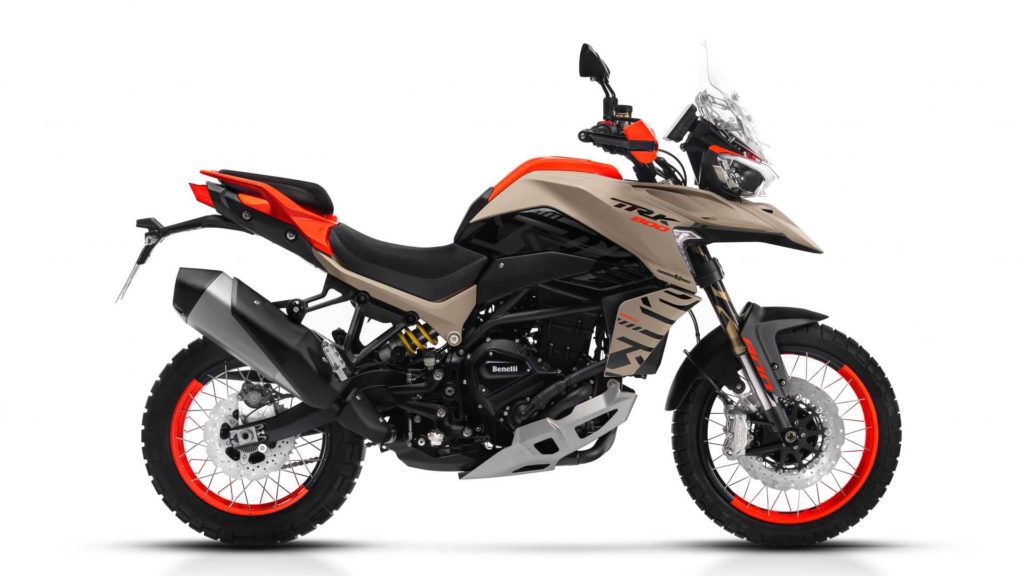 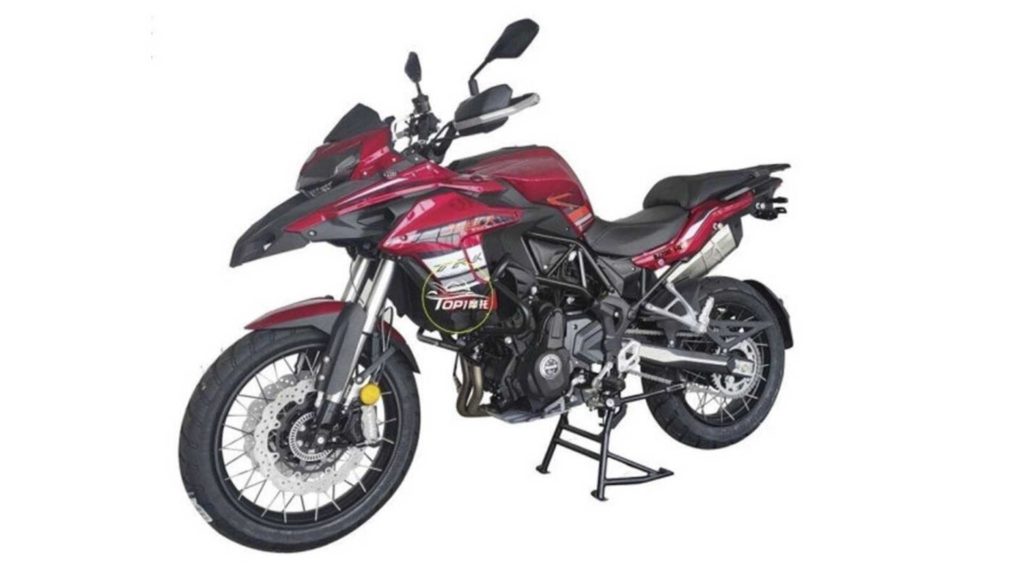 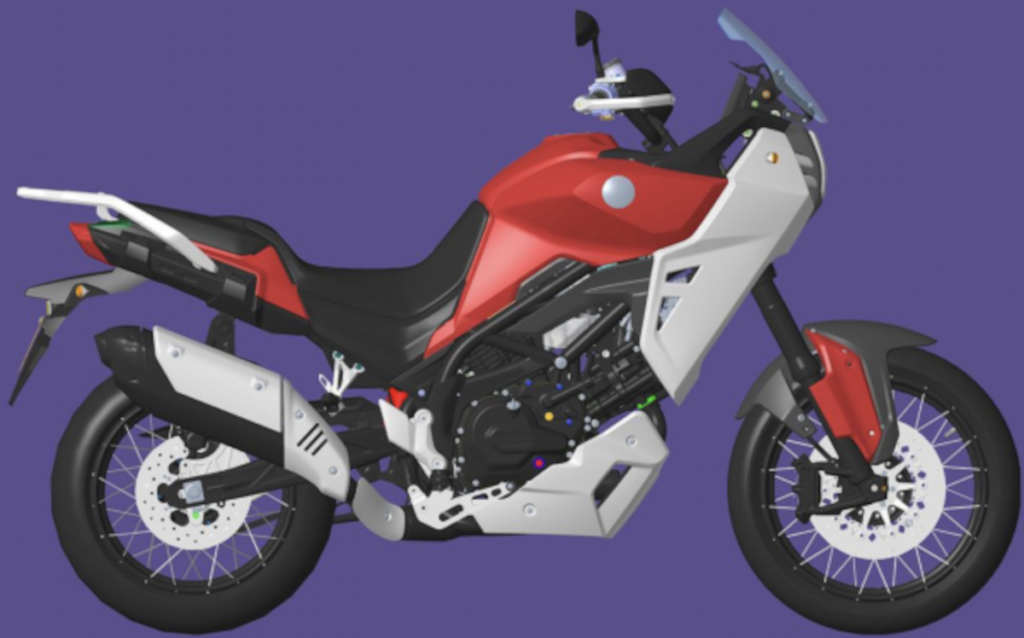