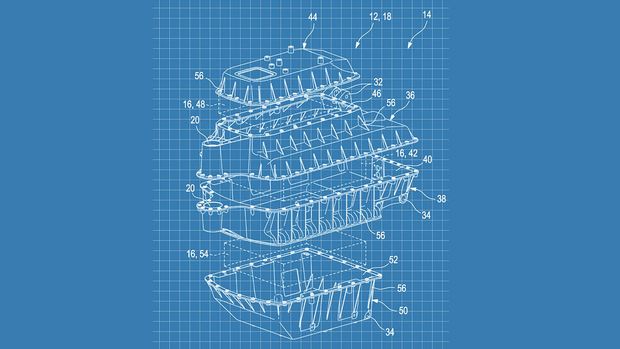 While the word electric might not be new to BMW plus the hybrid patent that BMW has filed in the past. This new patent from BMW talks about how the problem of a motorcycle with electric drive could be solved.

How does it work?

One of the most important thing that BMW did unlike other manufacturers do not do is BMW removed the mainframe specification from this patent.

That being said BMW now follows the electric scooter concept C.The battery cells are placed in the large housing with control electronics.

The entire package is lies between the swingarm bearing and the steering that substitutes the normal frame. The front suspension consists of steering tube is managed directly via the battery module.

Housing is docked with a swing arm on the electric motors housing .The rear central strut is placed between the battery module and the swingarm. 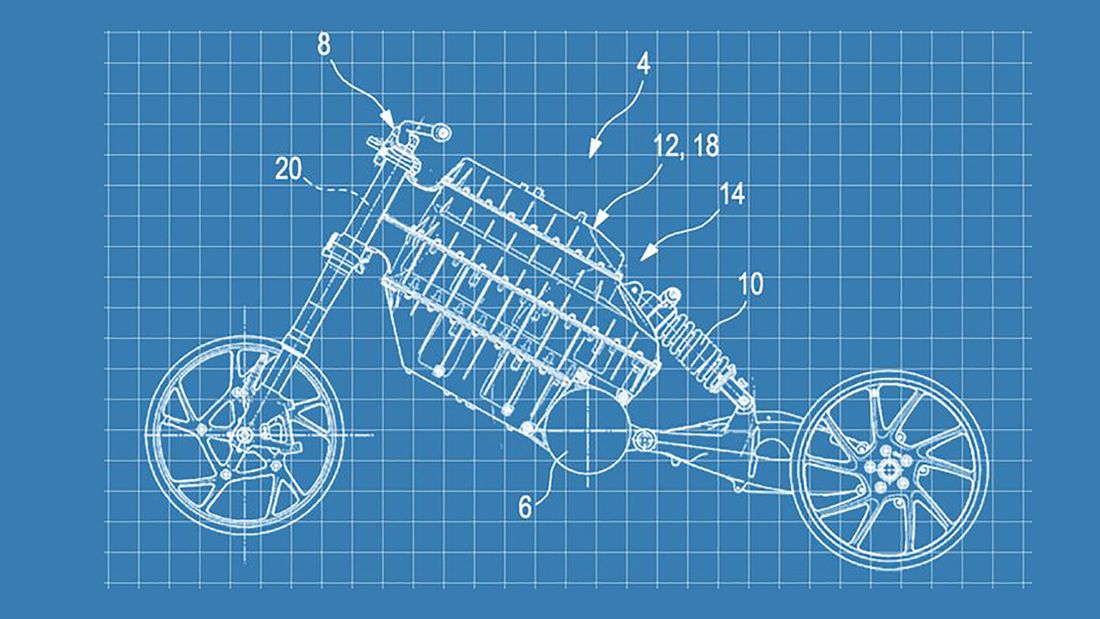