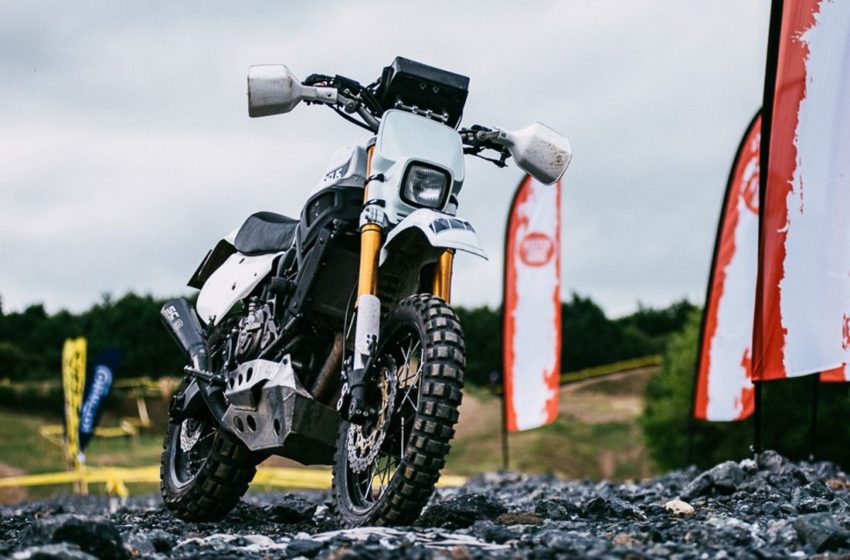 Deus Ex Machina the famous brand in building custom motorcycle has unveiled its new Yamaha Rally 700 and this looks like it is one of the most stylish Rally Custom made by Deus.

Deus has been in involved in lot of customs whose base model was from Yamaha earlier like the XJR 1300 “Eau Rouge ” and many more.

Well the answer the entire package is lightweight with linear torque that is generated from its two cylinders.
For offroader it meant it had to loose some weight and thats the reason

The good part was Deus Swank Rally 700 also took part in “Reunion Bike Event” and that was her first public display as well.