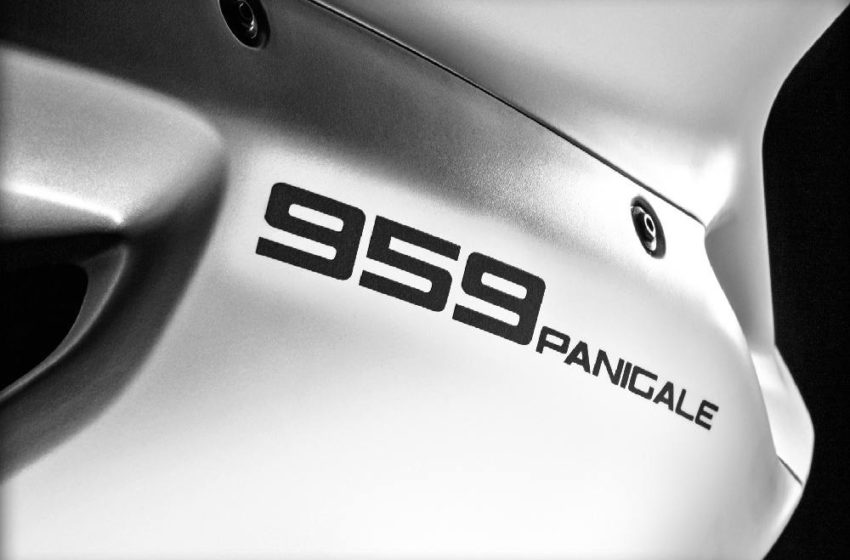 Ducati as its all known is famous in the production of great motorcycles of which the Panigale 959 is one of those, but special in its kind. This model has a great view to many motorcyclists. It has sleek headlights which are distinctive. The way the tail unit arcs are over and leaves an air gap is just so wonderful.

Many motorcyclists do not have access to racetracks in India so most sport bike owners have to use the road. This is something which the Ducati family is conscious of and has tried to offer its best to the world, India in particular, with the Panigale 959. This model has proved to be the starlit machine for the racetrack.

This brand is relatively unchanged from its processors since it retains the monocoque chassis from the 899 and the larger Panigale 1299. But a few changes have been made on its body panels to accommodate the wider front fairing which gets new attractive inlet scoops. These scoops are found just below the headlights that have the typical Ducati design which adds to the aggressive look of the machine. The nice and compact windscreen visor is quite effective in deflecting windblast nonetheless. The 959 has a full digital LCD speedometer which appears cluttered with all the information on display. It has a cascading, race-style tachometer with digital readouts for speed, rider modes, electronic aids, engine temperature, real-time and overall fuel consumption, as well as the regular odometer and two trip meters. Making this unit very complicated.

The Panigale twin-cylinder engine, has been heavily revised to meet the Euro-IV emission regulations. The increase in displacement is due to a longer stroke, identical to the 1299 Panigale’s. Also a lot of revisions have been done which has helped meet emissions and also increased peak horsepower to 157hp (from 148hp) and torque to 107.4Nm (from 99Nm). The gearbox which is exactly like 899 has an added tooth on the rear wheel sprocket to make the overall gearing taller.

This machine has brilliant offers, if you slide the engine kill switch to the on position, then keep the starter button on for a second, the L-Twin engine coughs to life and then settles into a mechanical rumble. In Sport mode, the engine response in full power and there is a milder response from the throttle than in Race mode. The modes have been made with some electronic aids such as the eight-stage traction control, the three-level ABS system and the three level engine brake control. In Rain mode the intervention levels are lifted high and the caps power are lifted to 100hp.

This beautiful Panigale, although not as spunky as many litre-class bikes with 200hp on tap, it is not so little on performance. it can manage a 0- 100kph time of 4 sec in Sport mode, which is more than what is needed for the street. It offers sufficient grunt to carve through city traffic. With its Ducati Quick Shifter, there really is no debate while going up gears even when exiting corners.

When you are in the saddle of the Ducati Panigale 959, you feel an incredible compact motorcycle which is slim and tightly packaged. Its seat tips you forward towards the slim clip-on handlebars, but the ergonomics aren’t overly aggressive. During highway running, the engine hovers to a temperature of about 95 to 98-degree Celsius mark on speeds of about 100-130kph, which is quite bearable.

It’s Pirelli Diablo Rosso Corsa tyres provides more than enough grip to the street and would be handy on the track as well. Putting down the gears from sixth to second and remaining to a line is all too easy as the rear wheel stays obediently in line. Moreover, the master cylinder for the front brake offers a light feel at the lever and a good modulation as well.

With the 959 Panigale, Ducati has built a bike to bring more riders to the superbikes family. This model’s combination of electronic sophistication, manageable power, confidence-inspiring handle and enjoyable agility makes a good motorcycle. On every other count, the 959 is a stellar supersport, having a great performance as well as ability and a whole suit of Ducati electronics to ensure a safely use. In fact, the design offers a savvy balance between all-out track ability and adequate street and highway chops as well.