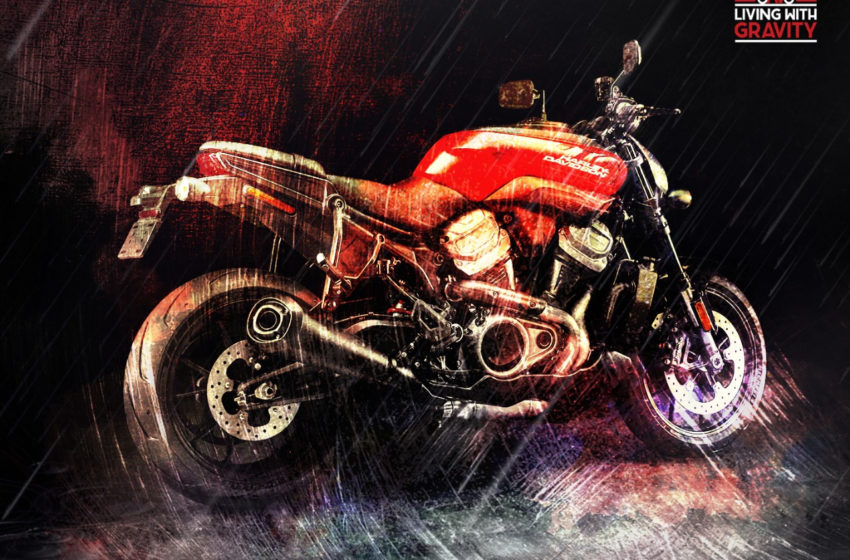 A motorcycle has a story, an aura, and a soul. Nothing can replace the pride owners take in their bikes. Harley Davidson is an American icon and one of the most revered brands in the world. Harley always takes great pains to ensure its bikes represent the owners’ personality on and off the road.

Throughout the years, Harley Davidson has built a reputation for producing some of the best touring bikes. That’s why it surprised a lot of people when they surprised everyone by unveiling a streetfighter that we now know as the Streetfighter 975.

Synonymous with sheer power, the Harley-Davidson Streetfighter 975 is a powerful machine with immense torque. While the bike is expected to roll out in India in October, official details of its launch are yet to be announced. 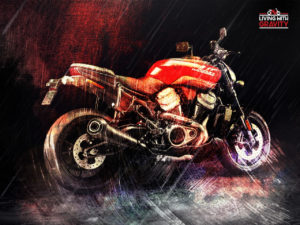 The Streetfighter 975 shares a price range of ₹ 10 Lakhs to ₹ 11 Lakhs (ex-showroom)as that of Ducati Monster BS6 and Honda CBR 650R and thus, competes directly with them.

Streetfighter is a part of the company’s Dark Custom lineup. It gets an aggressive stance, torquey motor, powerful brakes and lengthy suspension travel.

Streetfighter 975 is one of the most looked forward to motorcycles by Harley-Davidson fans in India. This bike has striking looks with a muscular body. It performs better than its predecessors and has a spacious seating area for long rides.

The engine also houses excellent power, making it much faster than H-D bikes preceding this one. As this is expected to be a superbike, made by a well-known brand, the pricing will be very high (expected to cost more than ₹ 10 lakh).

Streetfighter is the name that Harley-Davidson has chosen for its newest model, but if you look into the history of streetfighters, it isn’t a surprise. It’s also a clue what styles they’re going for with their new 975cc mill as they have been released in other markets worldwide.

Thanks to the hydraulic valves in the cylinders, you will also experience an improved refinement on the highway. With the introduction of the Harley-Davidson Streetfighter 975, we will see many comparisons with naked streetfighters.

The newly launched Harley-Davidson Streetfighter 975 packs a punch. This is a new direction for the riding company, and they are venturing into uncharted territory. 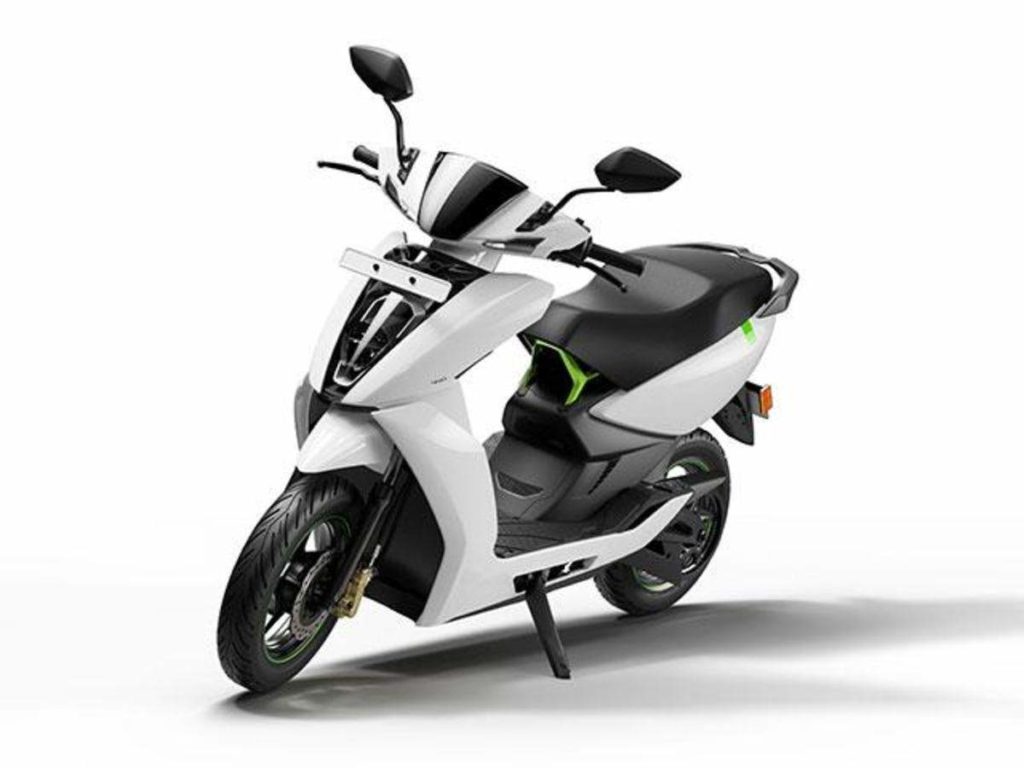