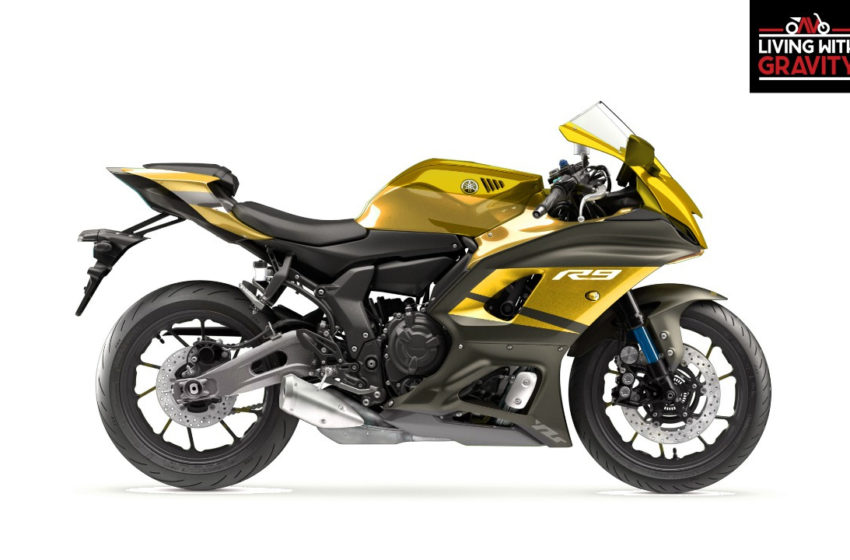 The Yamaha R7 is a true masterpiece of engineering that has become one of the most coveted bikes among motorsports and street bikes fans.

The new R7 comes with numerous options at no additional cost, including 17-inch wheels, a new compact bodywork, a new handlebar headlight system and vivid colours.

The Yamaha engineers have designed the 2022 Yamaha R7 to be sportier, more agile, and lighter.

California Air Resources Board (CARB) reported the exhaust gas and consumption classification for the 2022 model.

The model name was prominent as it was considered a part of a 750 homologation model. And it was for the Superbike World Championship in the late 1990s.

Sources from Motorcycle.com claimed Yamaha is likely to revamp its entire YZF series. And the models will be from R1, R9, YZF-R15, YZF-R20 and YZF-R25. 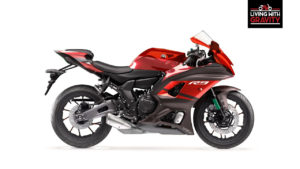 LivingWithGravity’s Render No 1 of R9

However, recently we know Yamaha has already unleased the new YZF-R15 4.0.

It is no secret that Yamaha has the intention to release the R9, a sports model derived from the platform of the naked MT-09, which has an 847cc three-cylinder CP3 engine.

A trademark filing in Europe seems to point toward Yamaha doing away with the “YZF” moniker for its European sportbikes and instead opting for a name beginning with “R9,” as they do in North America and Japan.

It follows a trend that has slowly been developing in the last few years, where American and Japanese markets get names that differ from what we see in Europe.

While filing a trademark doesn’t mean Yamaha will use the names. However, it does mean no other manufacturer can use those names. 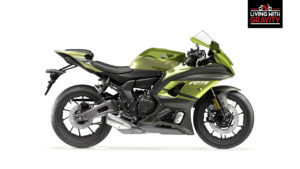 But then Yamaha has already unveiled two (R7 and R15) out of multiple models.

So we are sure Yamaha has concrete plans to bring the other models for which they have filed the trademarks. With Yamaha marking its presence at EICMA 2021, we anticipated the new R9 to be part of its lineup. However, that was not the case.

We are sure Yamaha has some concrete plans to bring R9 into the motorcycle scene. However, with more displacement, agility, compactness and less power.

And the same configuration we may see in the upcoming R9. 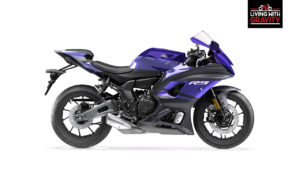 Our team at LivingWithGravity made a few renders with fancy new shades of what the new R9 will look like.

The inspiration comes from its younger sibling, R7, as we don’t feel Yamaha may change the design and will have its ‘ R’ DNA all through the entire R segment.

While we are sure, Yamaha will launch the new R9 soon. 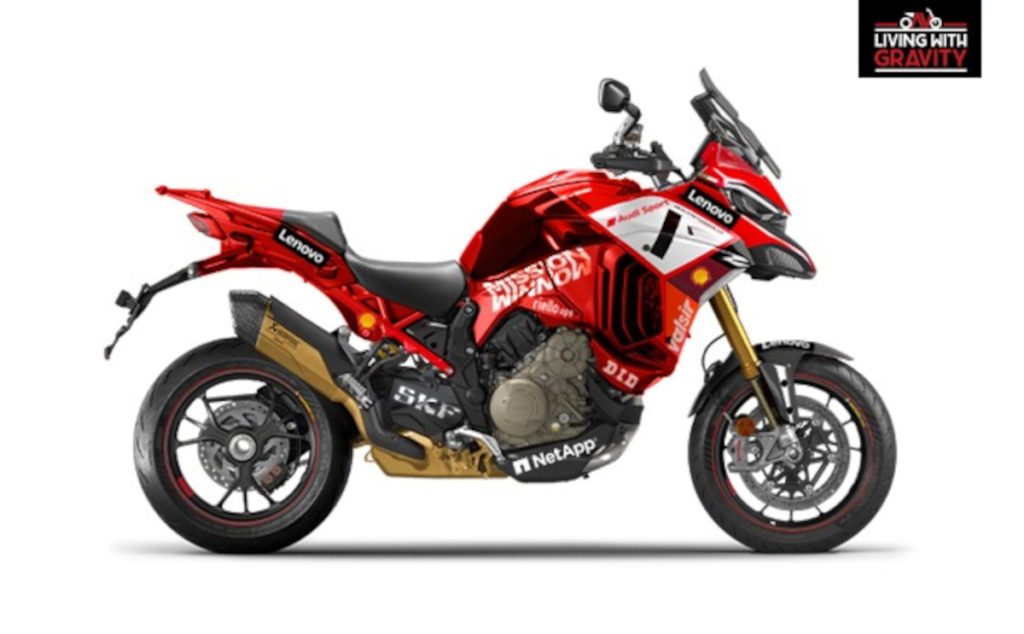 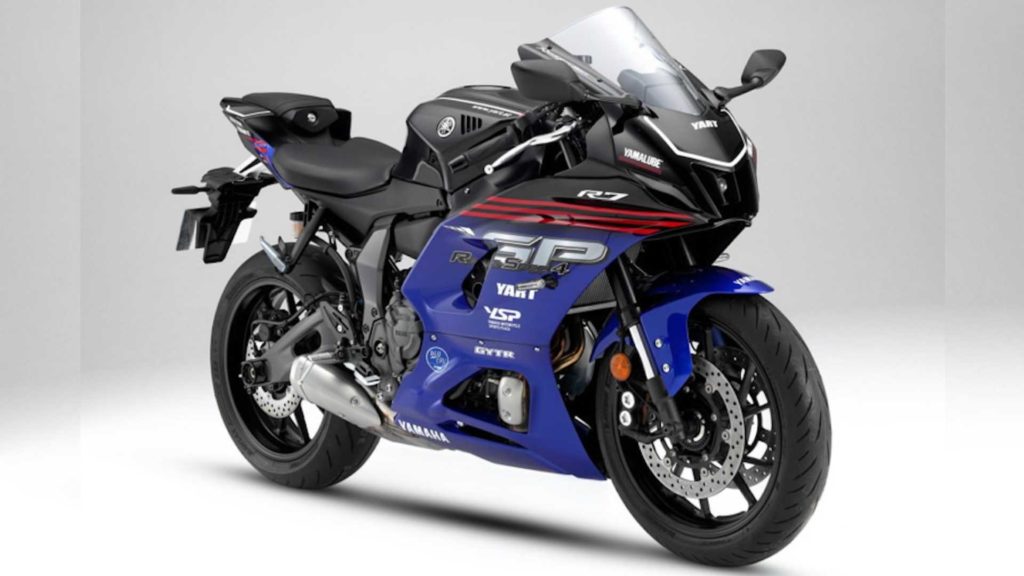