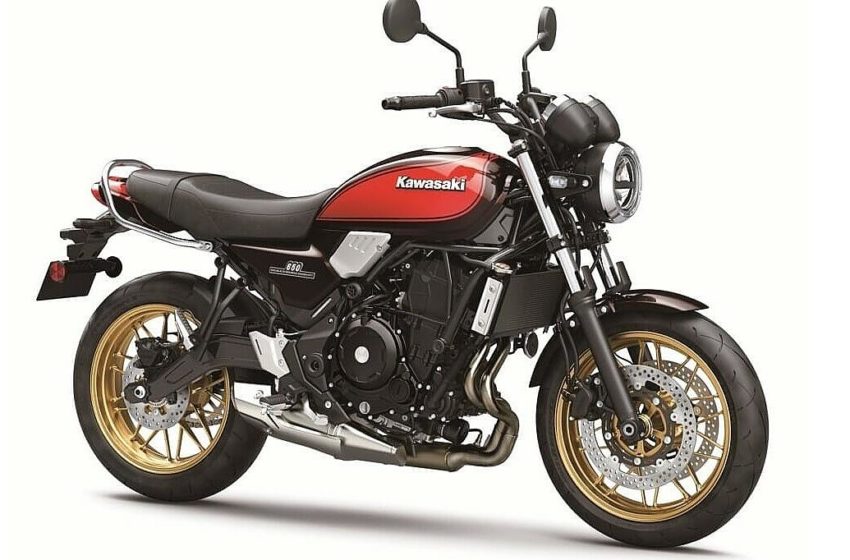 It has been 45 years since the company first launched the Kawasaki Z650 in 1977 (with its nickname KZ650 in North America) as a large displacement sports-tourer in Japan.

However, Kawasaki had to halt the production after six years. Again Kawasaki brought the Z650 to the motorcycle scene. And now, to commemorate this milestone anniversary, the motorcycle manufacturer has decided to take this model, give a fresh new look, and launch it as a limited edition bike called Kawasaki Z650RS 50th Anniversary Edition.

Kawasaki’s retro-themed Z650RS is back in our news, this time with the confirmation of its introduction to India.

The 50th Anniversary Edition model is already available abroad and powered by the same 649cc parallel-twin motor found on the regular Z650RS. However, it does come with a different set of wheels and features more retroelements.

The motorcycles for this edition will be available in limited numbers, and their styling revisions pay tribute to its elder brother, the Kawasaki Z1. Details on the exact number of bikes for the Indian market are not public yet.

The new model is based on the standard Z650RS launched earlier this year. And it comes with a ‘Firecracker Red’ paint scheme and several styling changes. These include golden alloy wheels, black mirrors, a handlebar, a one-piece seat; however it also consists of a pillion seat and short tail cowl.

For the price in India, which is Rs 6.72 lakh (ex-showroom, Delhi), you would expect a few more mechanical upgrades or changes. The bike remains mechanically unchanged from the regular Z650RS.

The styling gets an upgrade to make it memorable for its 50th anniversary. There are some cosmetic upgrades in terms of styling and colours.

The Japanese two-wheeler manufacturer has not released the exact launch date for the upcoming Kawasaki Z650RS 50th Anniversary Edition. 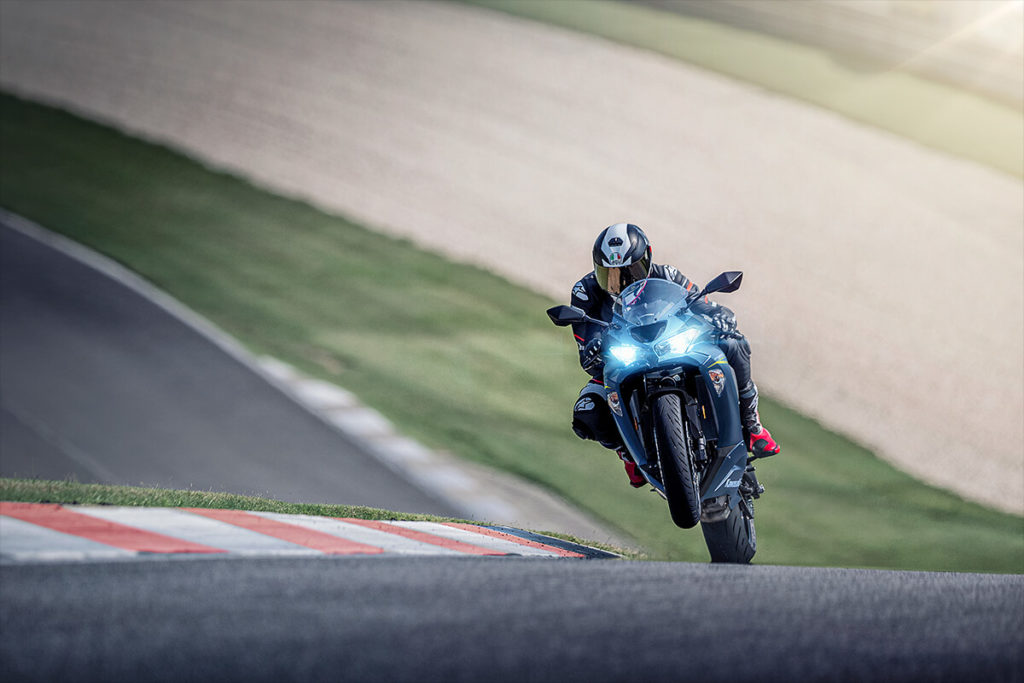 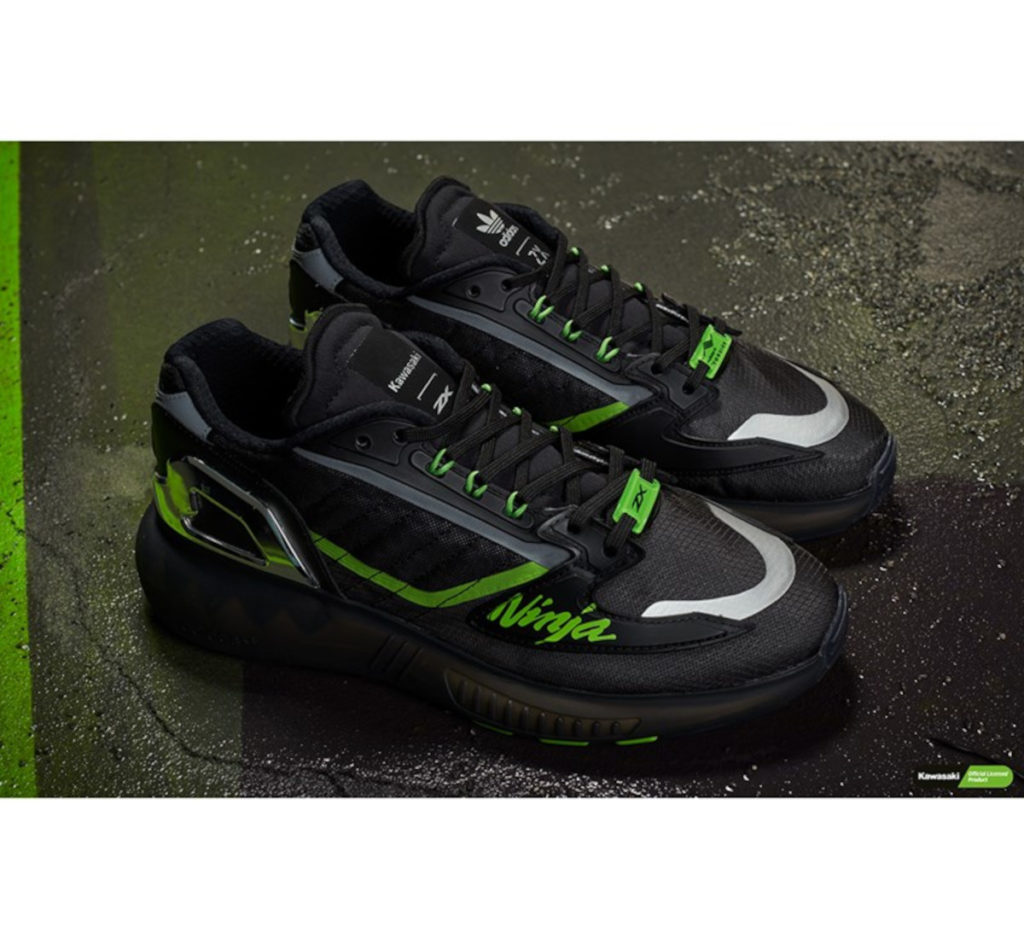 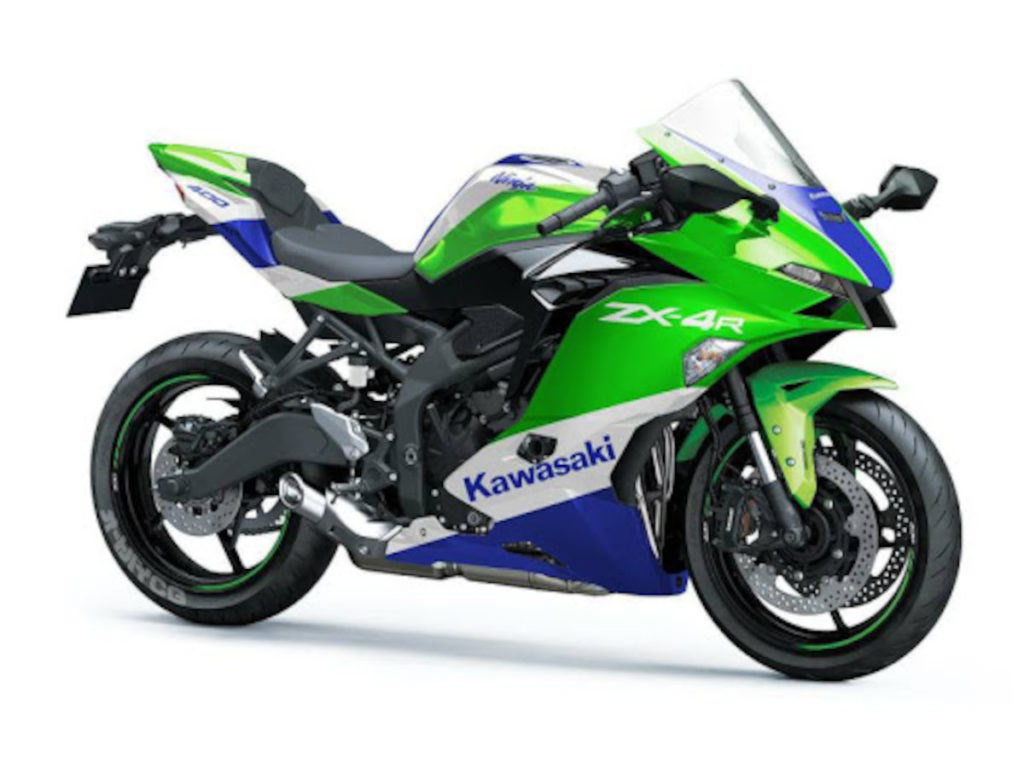