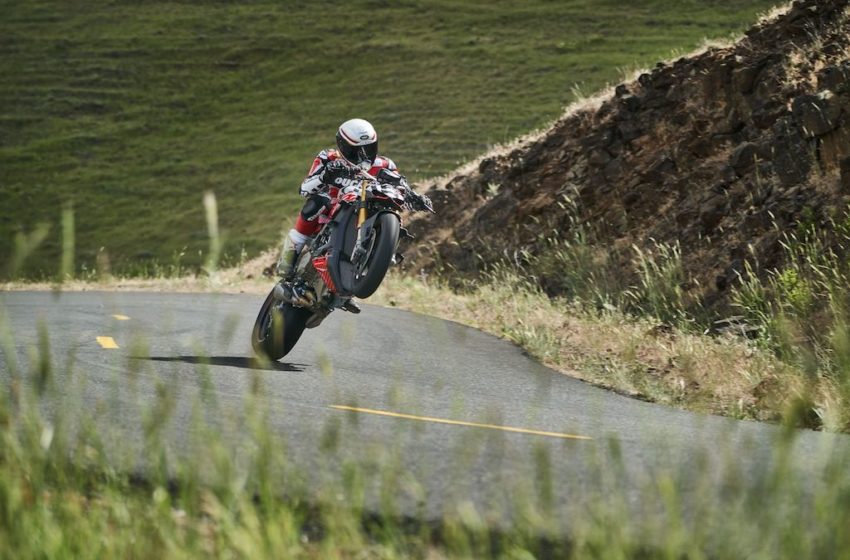 In a tragic accident at Pike’s Peak.Carlin Dunne age 36 from California was riding Ducati V4 Streetfigher and he belonged to Ducati Team Spider Grips. Carlin was impressive with this riding and he had already qualified for pole for his category and was favorite for his class.
With Carlin on-board we could have watched another record being made.

It could not be found as what caused the accident.However a helicopter was present that delayed the proceedings close to an hour. 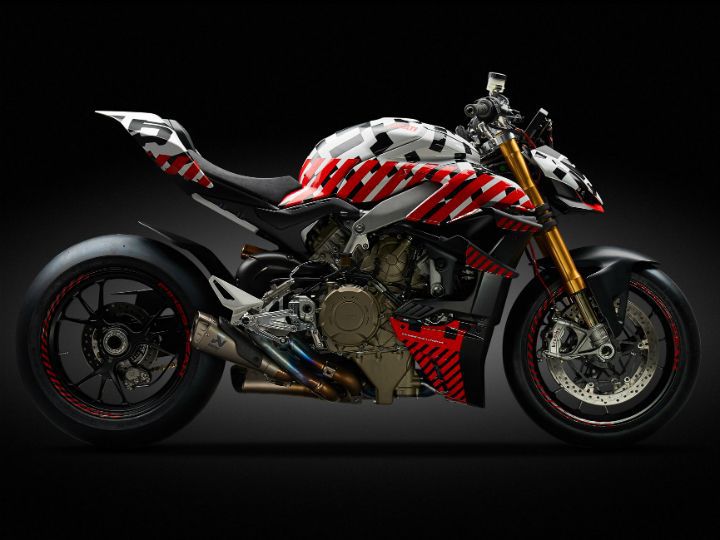 An official statement released by the PPIHC Board of Directors reads:

“Throughout the 97 years that this unique race has been conducted on America’s Mountain, we have experienced the ultimate joy in victory, the disappointment of failure and now, the unexpected heartbreak of the loss of a competitor, whose love of the race brought him to Pikes Peak.

We mourn the tragic death of Carlin and he will remain in our hearts forever as part of the Pikes Peak International Hill Climb family. Carlin will be remembered as a warm hearted mentor with a competitive spirit. He was a gentle and thoughtful man who touched everyone who met him. We will always remember his contagious smile and genuine love for sport”. 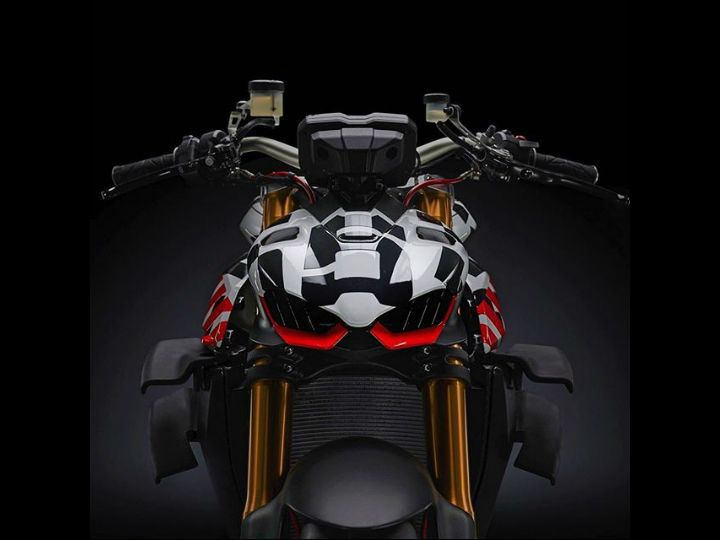 “There are no words to describe our shock and sadness. Carlin was part of our family and one of the most genuine and kind men we have ever known. His spirit for this event and love of motorcycling will be remembered forever as his passing leaves a hole in our hearts,” said Jason Chinnock, CEO Ducati North America.