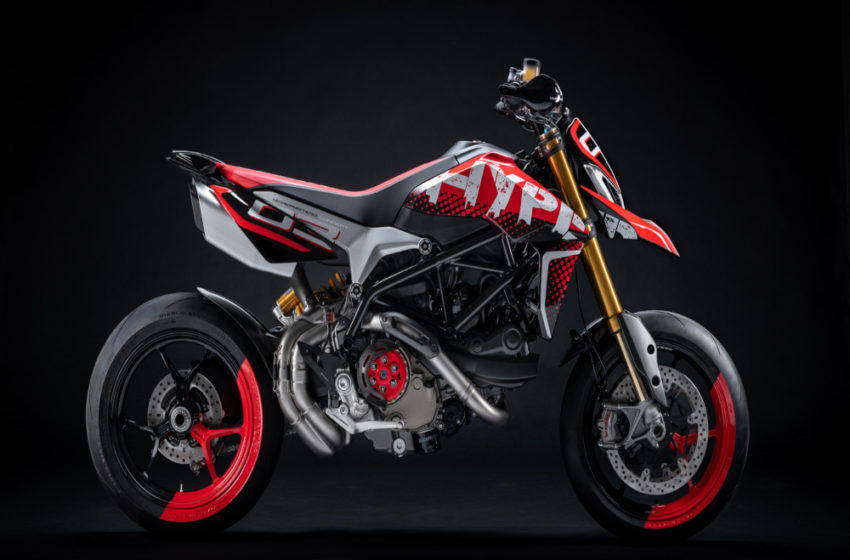 Ducati to unveil its much awaited Hypermotard 950 Concept at Concorso d’Eleganza Villa d’Este its the same place since 90 years been celebrating the exhibition of classic cars and motorcycles.

Since 2002 along side these classic cars and motorcycles, concept cars and prototypes are also had been instigated.The history of Concorso d’Eleganza Villa d’Este goes back since 1929 when the first edition of was held.

Alongside Ducati’s Hypermotard 950 Concept we will get to see two famous  Elvis Presley’s  and Elton John’s cars BMW 507 and Aston Martin V8 Vantage. The Hypermotard Concept is created by Centro Stile Ducati. 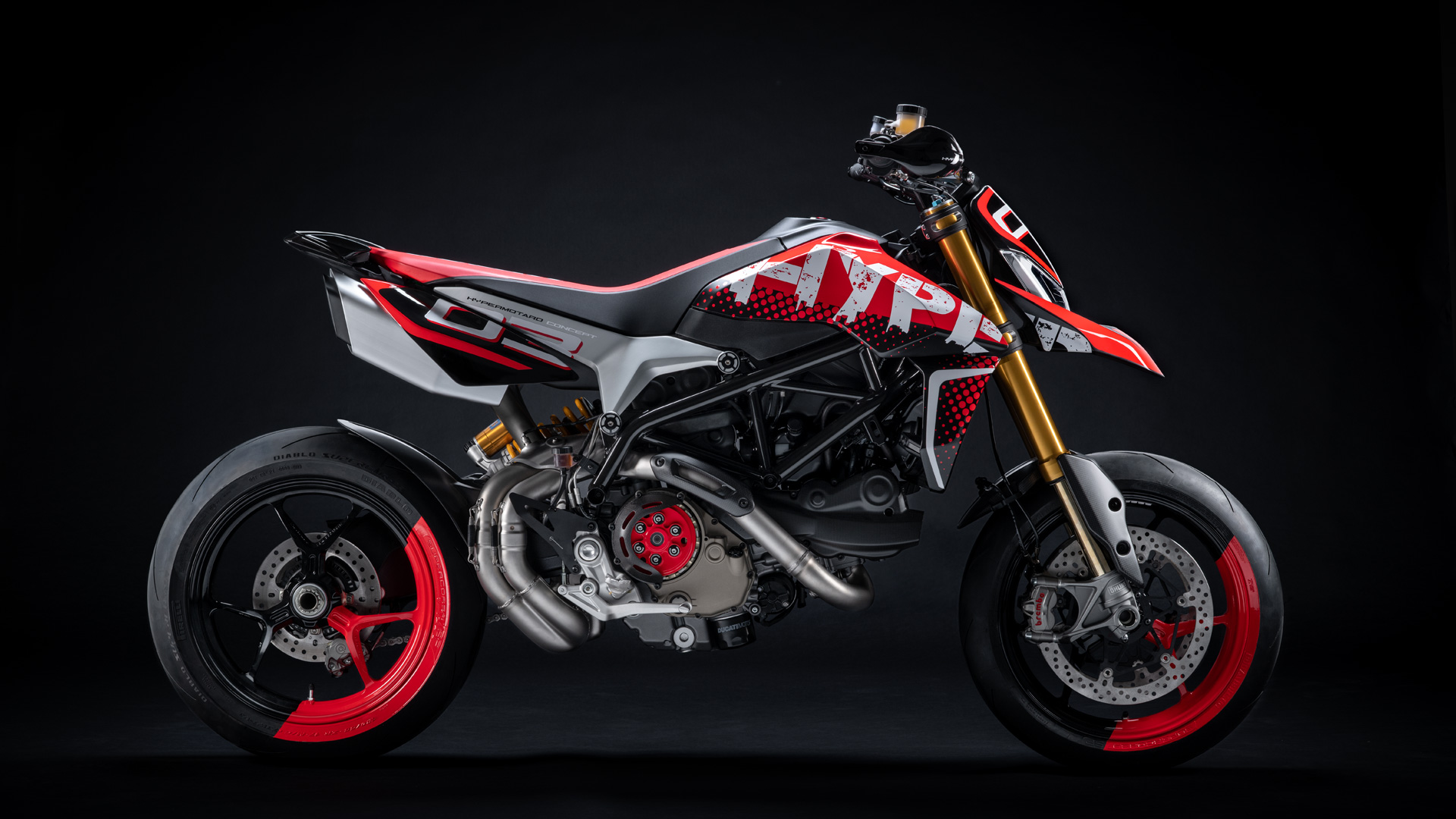 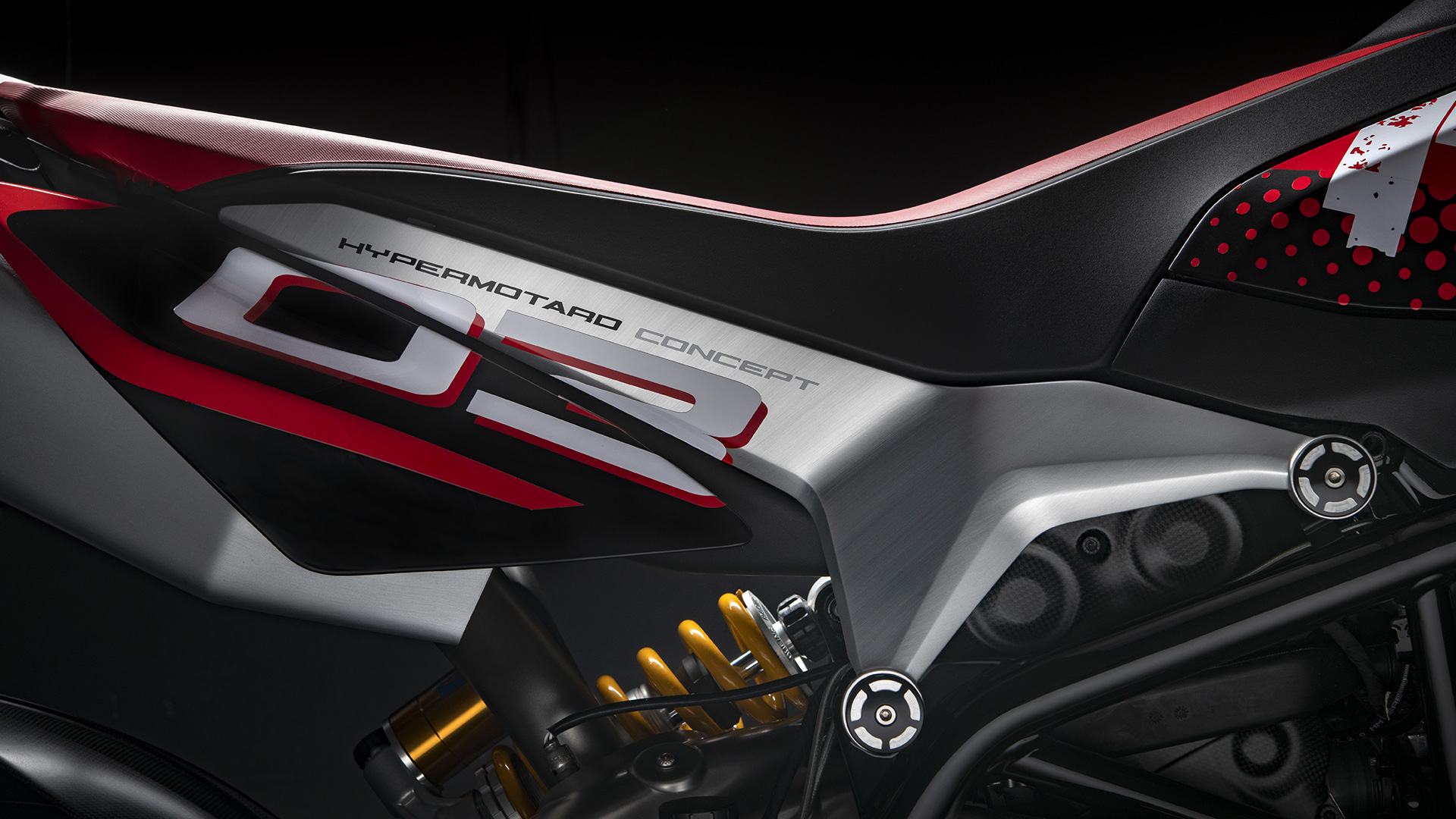 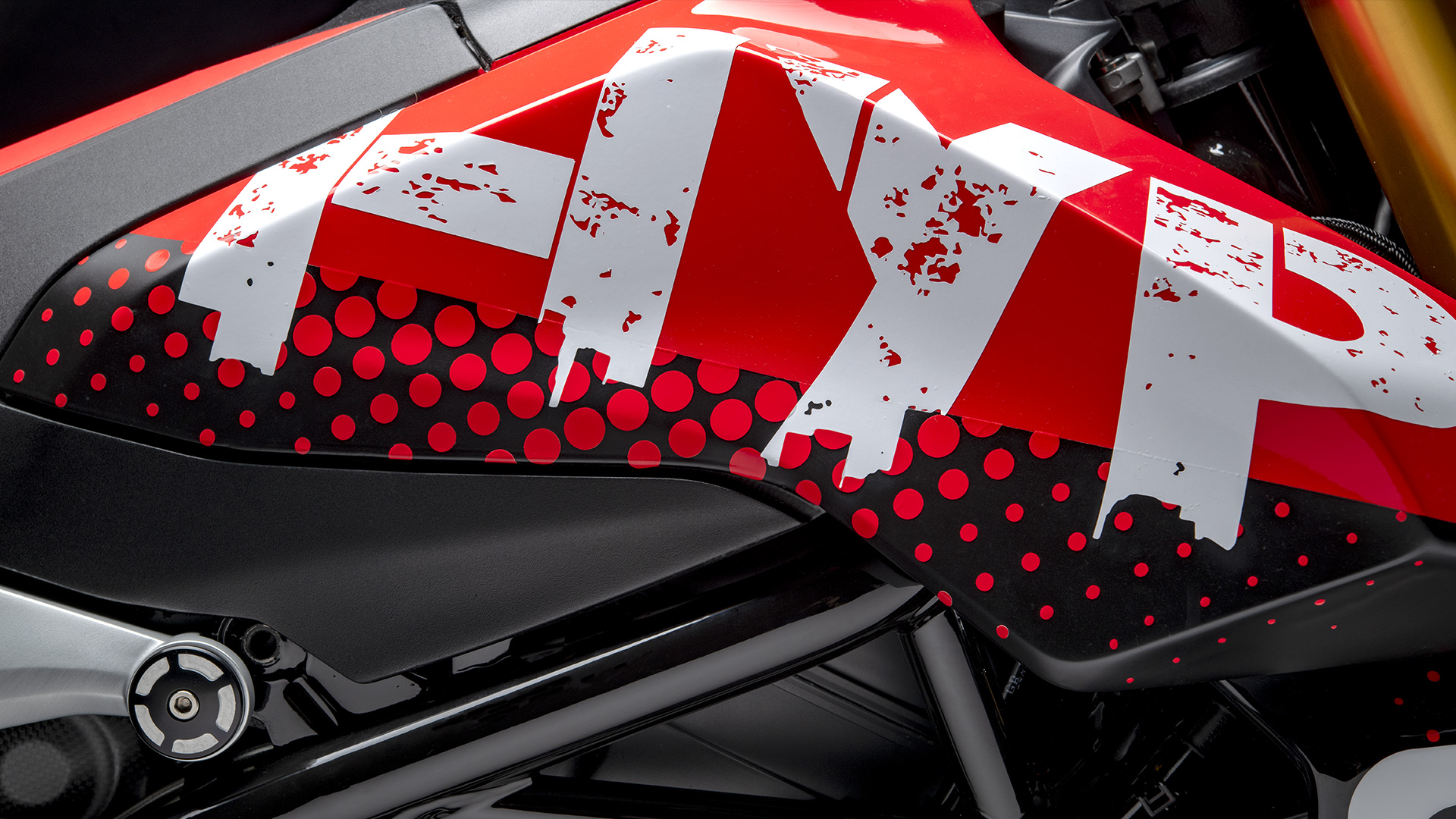