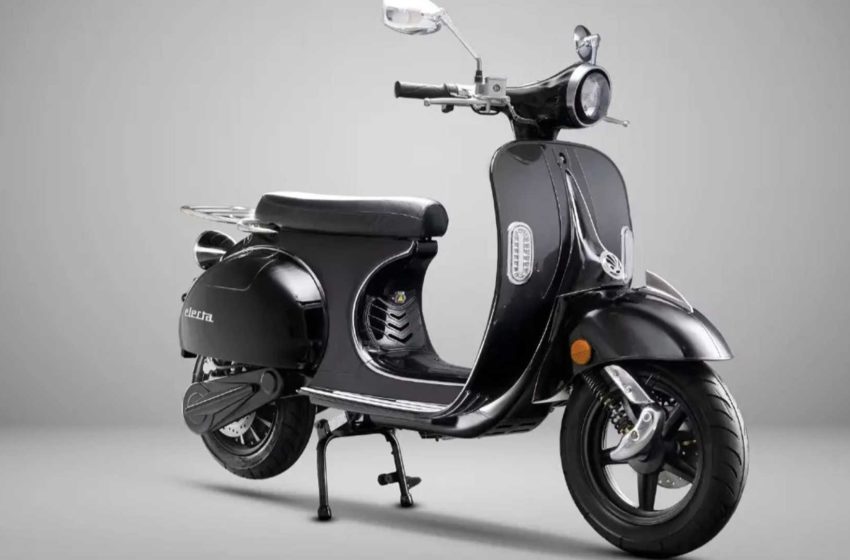 There’s no denying that electric motorcycles and scooters are having a moment. Manufacturers like One Moto have been taking full advantage of the trend to offer their unique take on the burgeoning market. ‘

There’s also no denying that the market is still in its infancy.But automakers hoping to make a splash by introducing well-designed models stand. A pretty good chance of catching people’s attention.

At first glance, One Moto’s Electa just looks like an updated Vespa. But there’s something different about it.

Once you take a closer look. You realize that this is an all-electric two-wheeler. With styling inspired by a vehicle born long before the first internal combustion engine was invented. 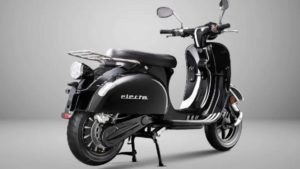 The One Moto Electa updates the timeless design to meet the needs and expectations of today’s urban consumers.

Anyone who has ridden a Vespa will instantly tell you how well-balanced, solid and enjoyable it is to ride.

So when company One Moto revealed its new Electa scooter.It was no surprise how quick people were to get behind its classic styling and seemingly good performance.

The Electa has a round headlight, curved footboard, and streamlined body panels.You could mistake it for a classic scooter.

That’s no coincidence – the designers wanted the bike to be reminiscent of those timeless machines.

The idea is to have something that appeals to the more enthusiast-oriented market. Since it’s not cheap enough to be a mainstream hit.

The Electa gets a 72V, 45 Ah, lithium-ion battery with 150 kilometres or 93 miles on a single charge which is quite good. The 3.2 kW, brushless DC motor that pumps 4.3 horsepower. The scooter just weighs 115 kgs and is capable of carrying 150 kg.s

The battery takes around four hours to charge with the dealership across three countries: United Kingdom, United Arab Emirates, and India. The Electa arrives at $4,500.