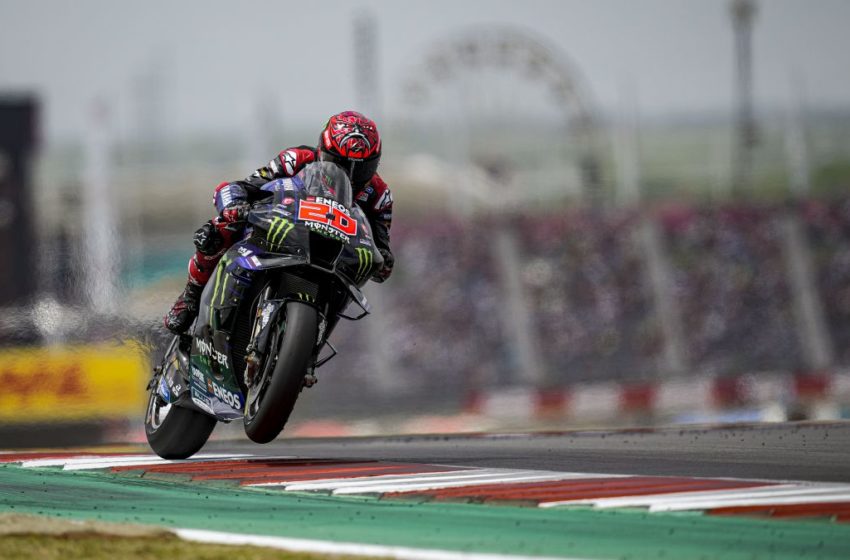 Brave fight rewarded with 7th for Quartararo in Americas GP

Monster Energy Yamaha MotoGP’s Fabio Quartararo showed his tenacious fighting spirit during today’s Grand Prix. He battled like a gladiator at the Circuit of The Americas to bring home 7th place and nine Read More 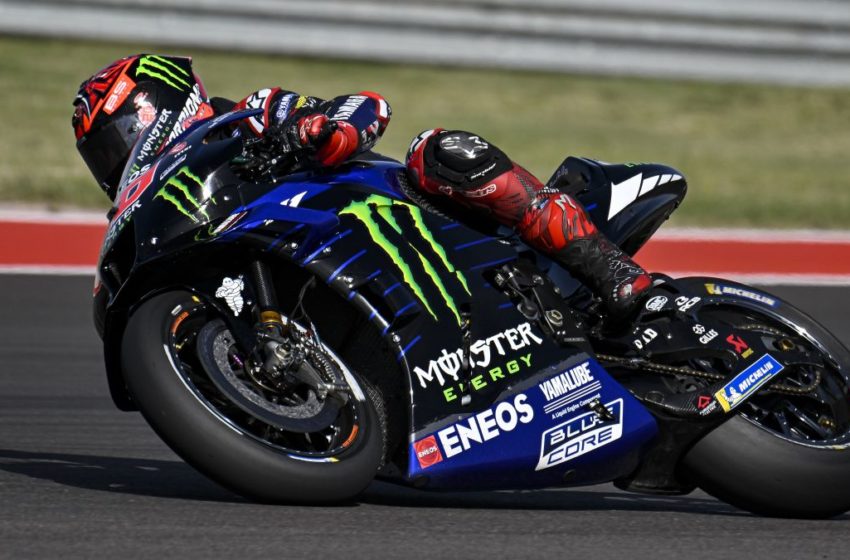 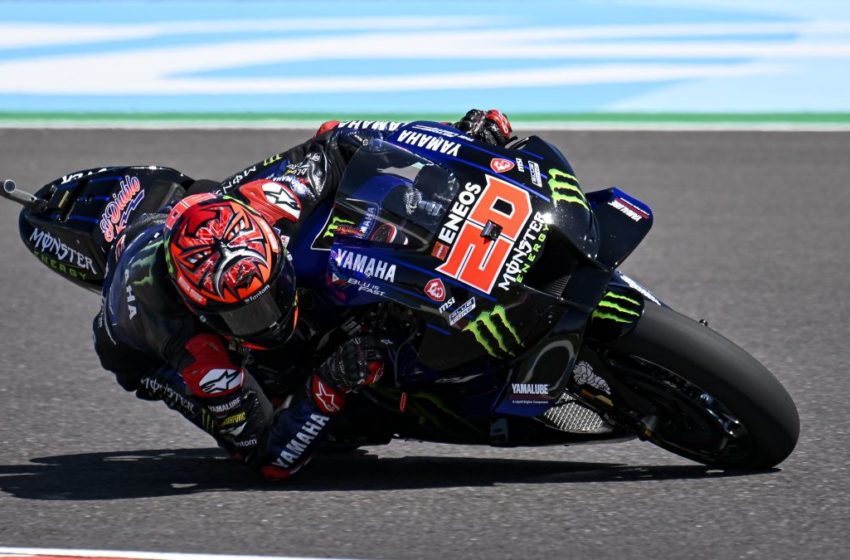 Monster Energy Yamaha MotoGP’s Fabio Quartararo and Franco Morbidelli were delighted to get the Gran Premio Michelin de la República Argentina action underway. However, neither of the teammates got the qualifying results they Read More 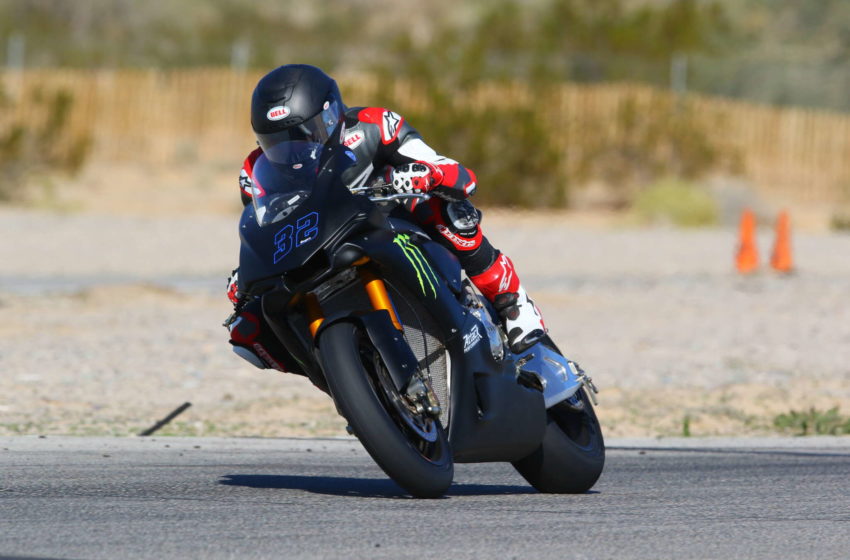 Jake Gagne: The rider that Yamaha may be interested in

It’s a whirlwind of rumour and speculation when it comes to the talk of Yama-What?. Current American racer Jake Gagne has been on Yamaha’s radar for quite some time now. After moving up Read More 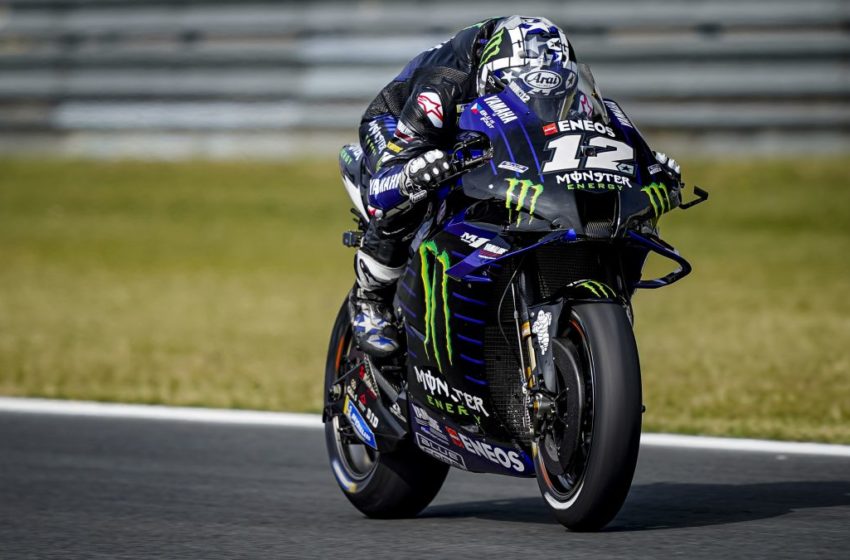 Vinales was excluded from the Austrian GP for destroying Yamaha’s

Suspended Yamaha rider Maverick Vinales has accepted full responsibility for his actions and unreservedly apologised to the team,” Yamaha said on its website. You could see Vinales hitting the rev limiter in the video. “I Read More 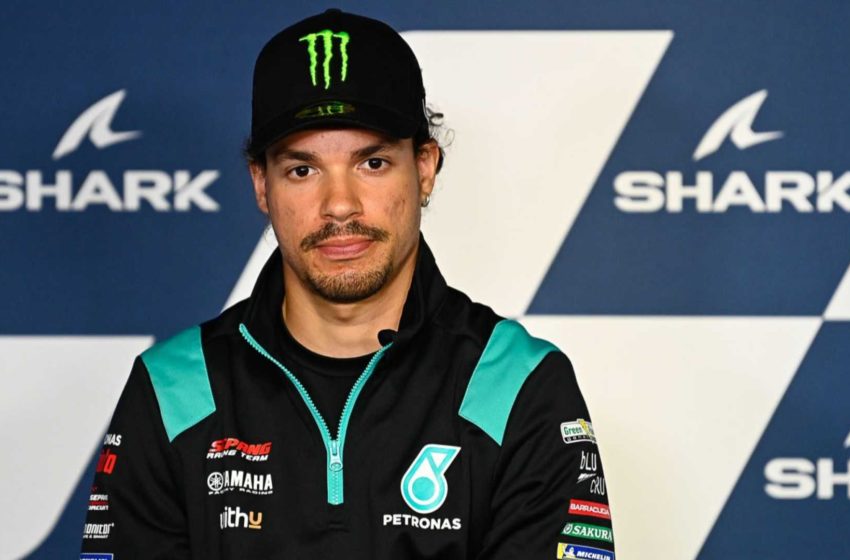 The Monster Energy Yamaha MotoGP team has been in a bit of a holding pattern since the news broke in late April.  While they have been busy testing and defining their 2020 development program. All parties Read More 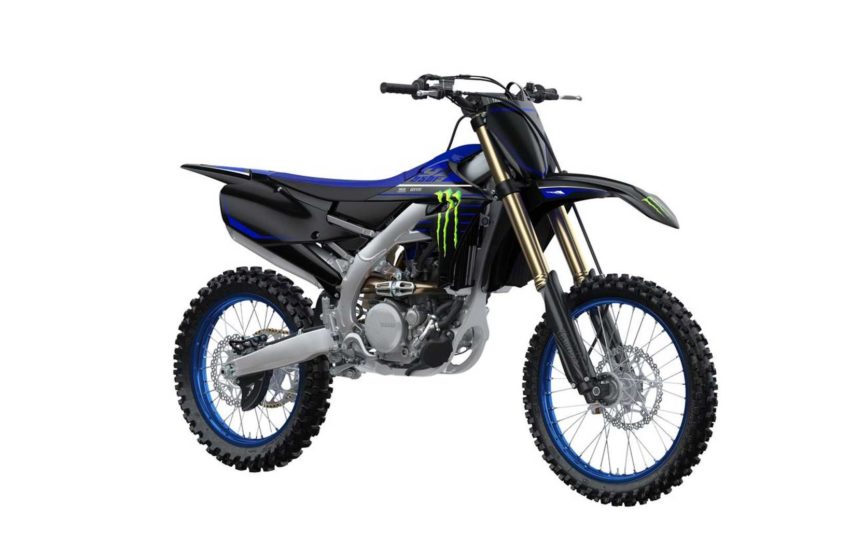 The Yamaha Insider: The Yamaha factory racing offroad Lineup for

From the dunes of the Baja Peninsula to the heartland of America, it’s been an exciting year for Yamaha’s offroad teams.  The Team Blue motorcycle lineup has undergone an evolution over the past Read More 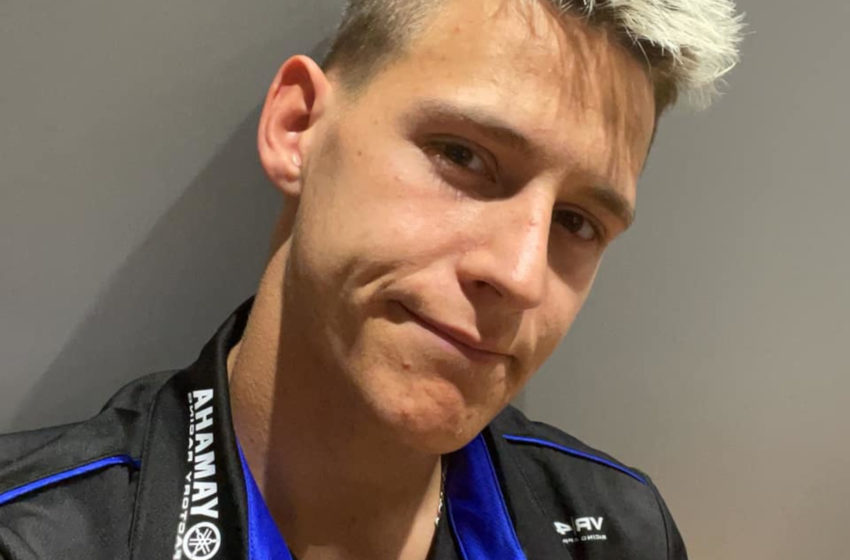 Fabio Quartararo had to compromise due to the arm pump

At Jerez, Spain, Monster Energy’s Fabio Quartararo had dominated maximum free practice sessions. However, in the main GP, he had to compromise on the 13th position. The Frenchmen later explained why he went on Read More 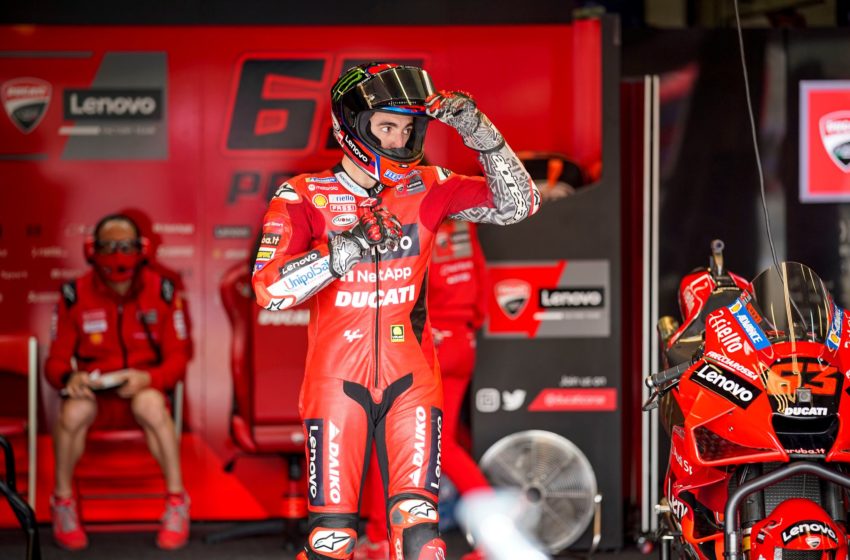 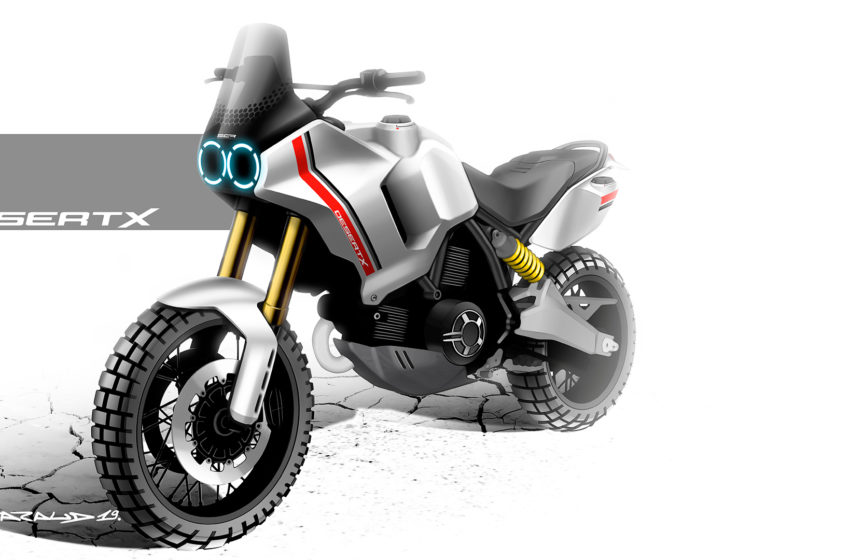