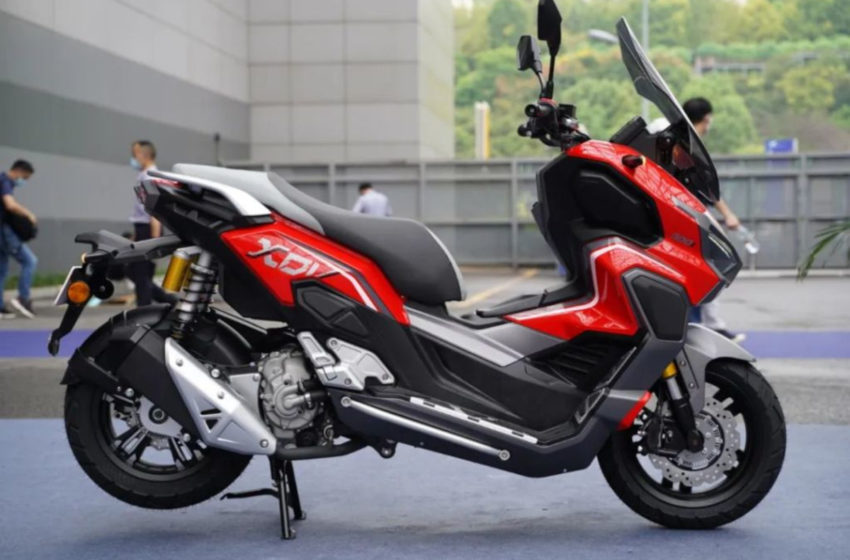 The new model of Longjia XDV 300i 2022 is a scooter with an aggressive design and modern features that comes stacked with the power. USD front suspension and is identical to Honda’s ADV.

After that, when Longjia Motorcycle officially released the news that the new model would rely on Mocin.No one knew whether this was true to attract attention better.

Longjia Motorcycle added some stir before the launch of the new model.So in this case, it created a stir in foreign media with the news when the images of the patents got leaked.

At the time, Longjia XDV 300i 2022 was not confirmed by any reliable, authoritative sources.But due to its appearance, this motorbike quickly became the focus of concern by the public.

Recently, the Department of Intellectual Property Rights of Longjia Motor Company has disclosed information about the new model. 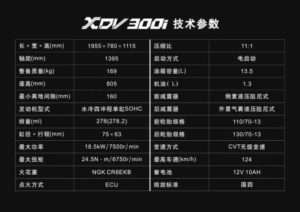 It is Longjia XDV 300i 2022, which everybody paid close attention to in recent days.

Longjia produced the new model with the cooperation of Aprilia. And it uses the Aprilia SR Max 300 engine, an engine developed by Zongshen. 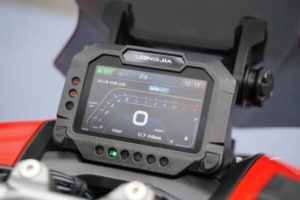 It’s not uncommon for Indonesians to see Chinese bikes based on existing brands, but the XDV 300i 2022 is different.

It seems that this bike is being built from scratch by the Longjia factory. Although the engine is very similar to the Honda ADV 300cc, it’s an Aprilia engine, so it’s pretty different.

The Longjia XDV 300i 2022 will arrive in February 2022. And we also don’t see the information related to the price tag of this bike.

However, will Longjia XDV 300i 2022 arrive in India is still a question. 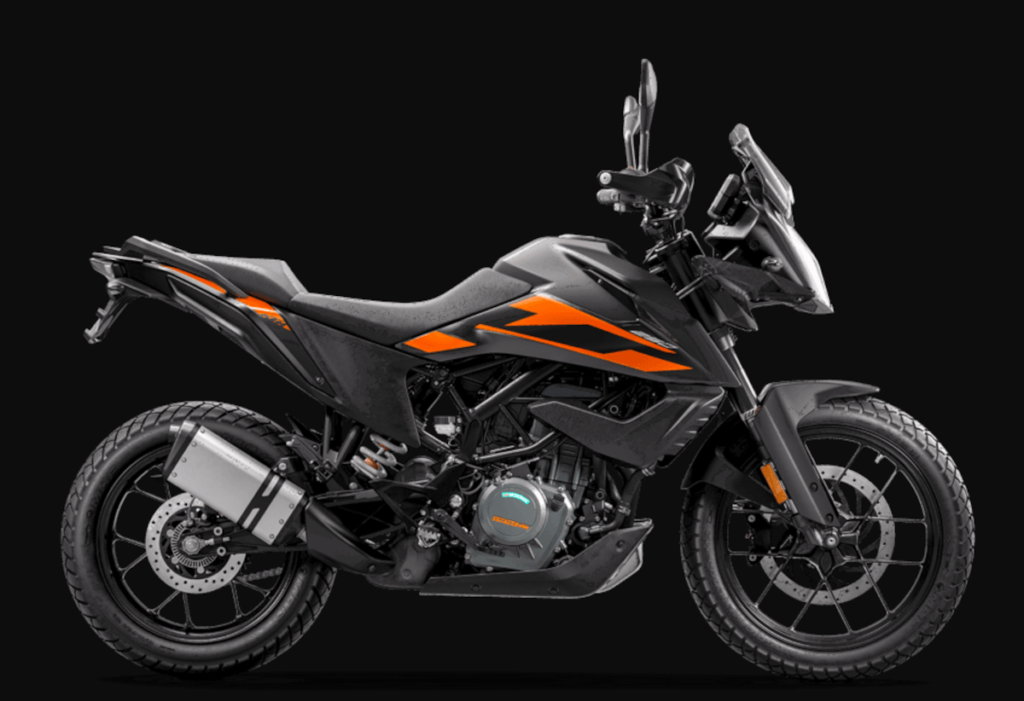 The multifaceted KTM 250 ADV now gets... 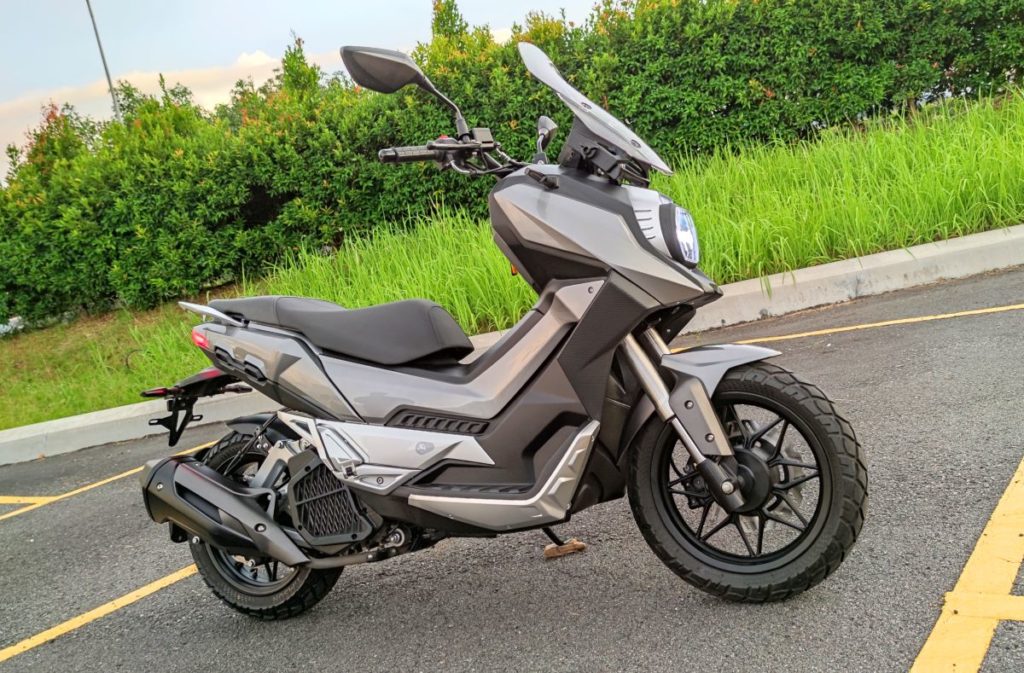 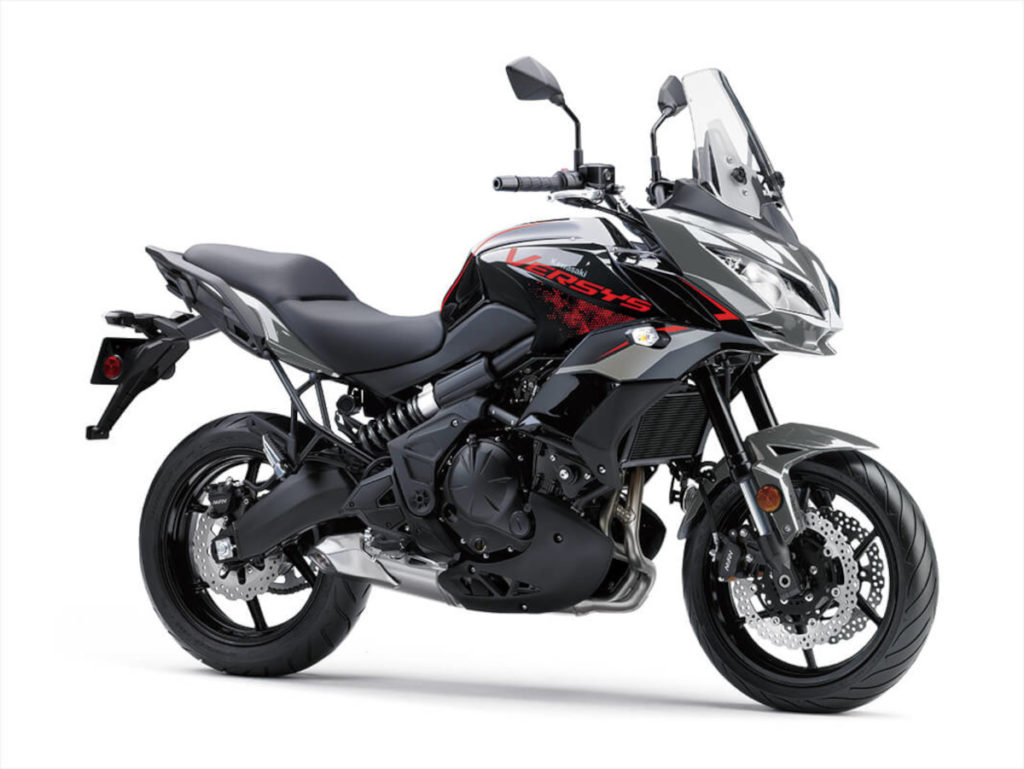