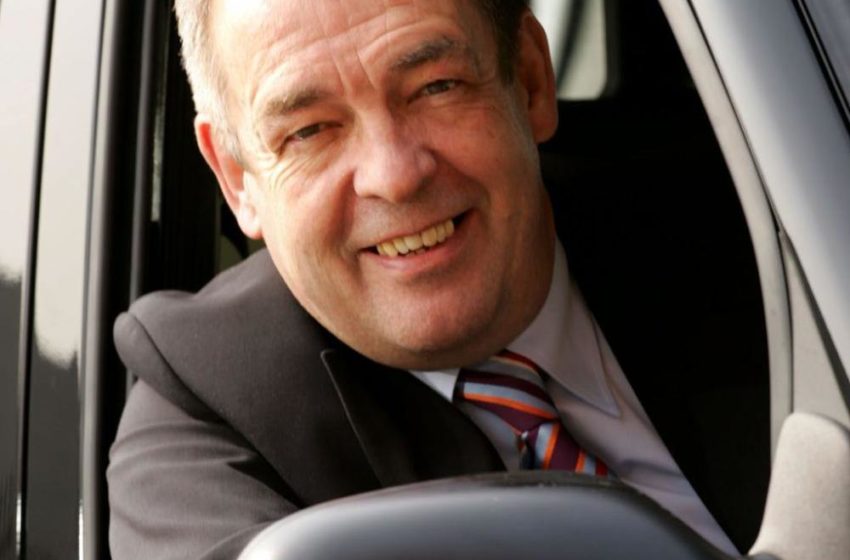 It is only before few days TVS acquired Norton. However, the first step that comes from TVS is to reinstate the production at Donington Hall.

That will allow the Norton staff to fulfil the pending orders.

And then it may happen they will move to a nearby location. Possibly a large facility that TVS has in mind to support there growth plans and strategy.

FT also talks about the new production plant that can build 2000 bikes in a year. Sounds interesting. And then slowly TVS also has plans to move the production out of the UK. 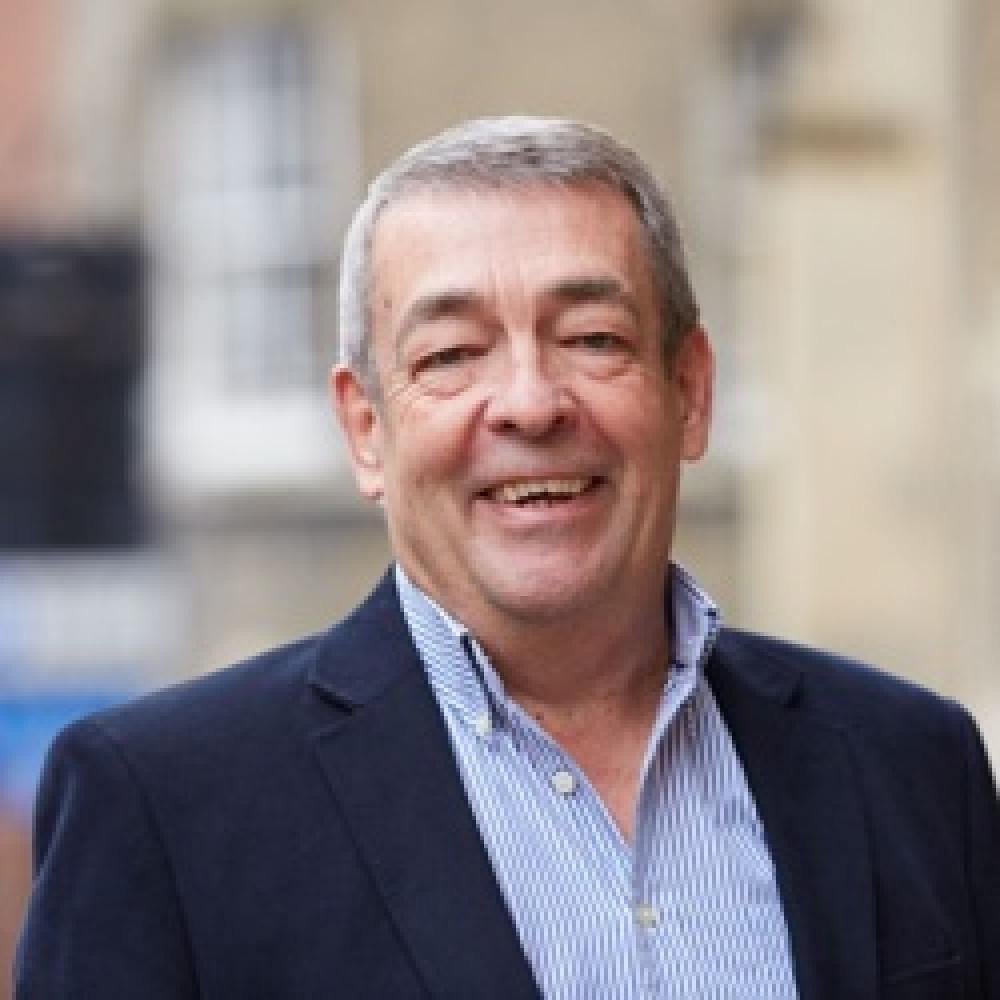 Now TVS is looking forward on appointing few other executives who will help Russell to grow Norton. He is right now appointed as interim CEO that does mean someone might take his place in future.

Given his profile, we feel TVS has the right man to do the job.

Deus and Norton now official partners
Top 6 things that Norton did to show that it was a stable brand
TVS Apache RR 310
Is KTM coming with two cylinders motorcycles?