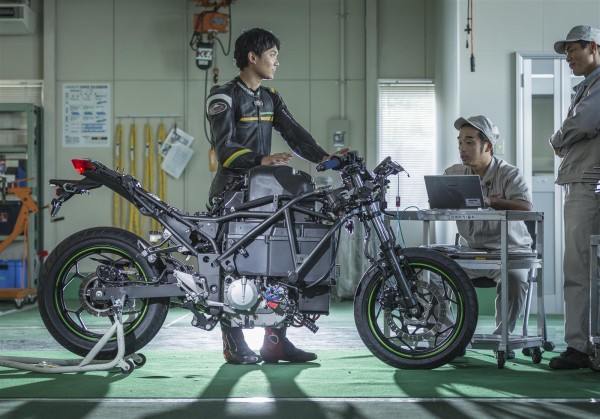 Last EICMA, Kawasaki had released information on its future vision of electric motorcycle that was started since 2000. Yes, back in 2000. You heard it right. Now we have more information on Kawasaki’s electric bike.

To us, it doesn’t look like an entire sports bike as the clip-on is pulled up and posture of the rider, if we look in the video, is more composed as compared to the sports bike.

The bike now gets the name and is called as the “Kawasaki EV Endeavor “.

Plus now Kawasaki has released short videos about the bike.

The video also shows the 4-speed gear transmission that does mean our prediction is correct.

Kawasaki EV Endeavor will come with manual transmission. The video also talks about the design architecture of the bike.

Although we see Kawasaki is a bit late to the electric party, however, the big Japanese four has already signed a joint agreement that will focus on electric bikes.

So do we expect the new electric bike from Kawasaki soon? Yes, we should. 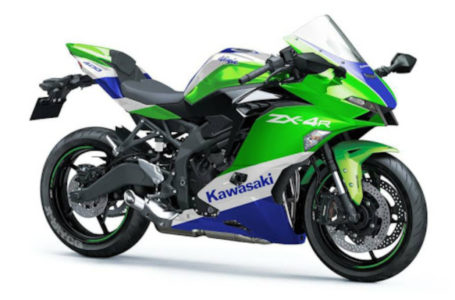 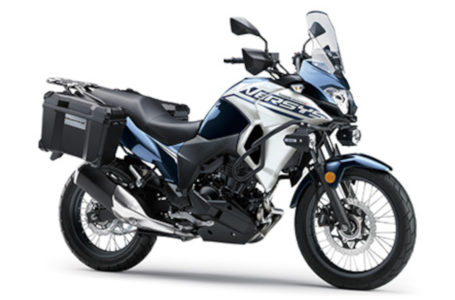