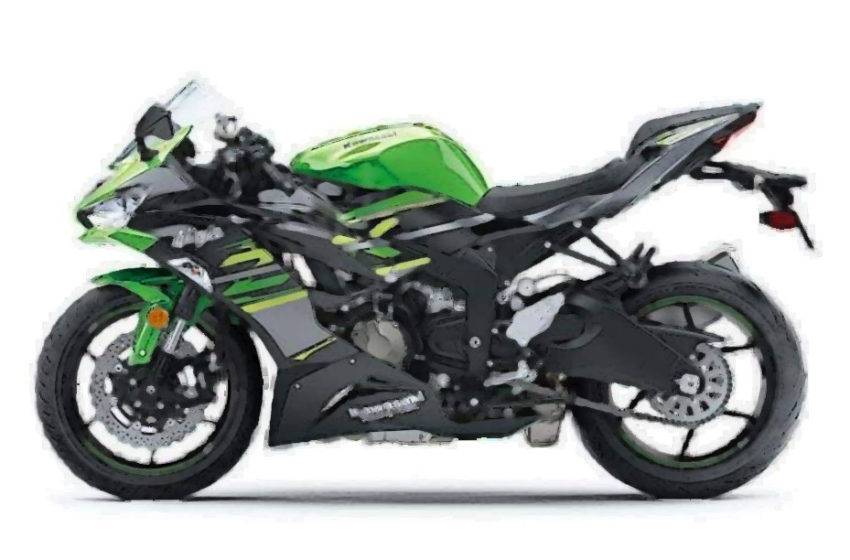 The news doesn’t stop coming from Kawasaki stable and why will it. After all, they had disrupted the motorcycle market.

However, what is most important is we have heard Kawasaki was also trying to bring the ZX-4R and then it was canceled.

Well, we feel all the goodies they wanted to stuff in ZX-4R are put in ZX-25R and we could see more powerful ZX-4R.

So the trend that we see in Kawasaki motorcycle in the coming few years will be all the goodies of elder sports bikes like ZX-10 or ZX-10RR will be reflected in younger siblings.