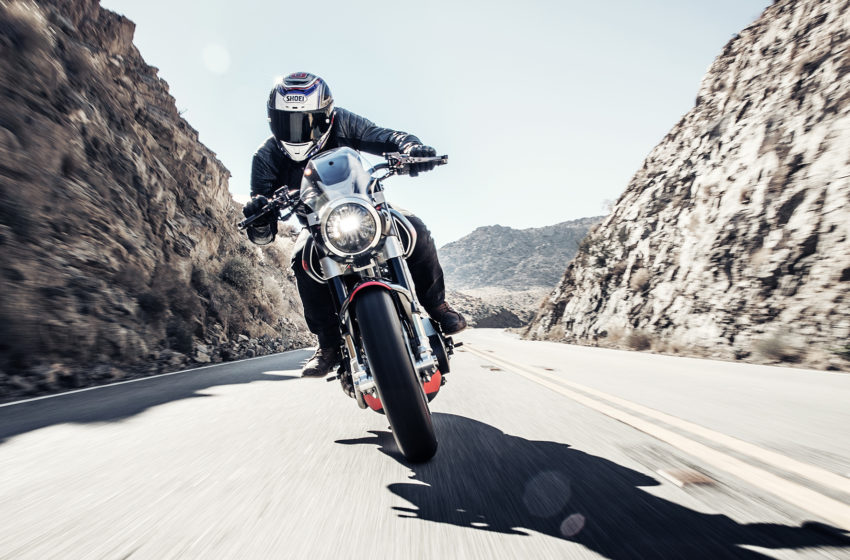 It’s no secret that U.S. motorcycle manufacturer Arch Motorcycle is making quite a splash in the high-performance motorcycle community with its California-born creations. So it’s easy to walk by one of its limited-edition models and mistake it for just another flashy show bike.

But a closer look will reveal the meticulous attention to detail that has become synonymous with the company’s work – like its 1s model, for example.

After half a decade of development, Arch is ready to take this sporty new cruiser to the production line as a 2023 model.

Further to the 1s concept that has single-sided swingarm, swept exhaust, aerodynamic bodywork and mid-controls. Arch has managed to stack 124ci (2,032cc), 45-degree V-twin from S&S Cycle. However, Arch says it makes 115.3 lb-ft of torque.

The 1s also gets the ISR callipers integrated with the twin rotors at the front, radially mounted and dual six-piston. We see the four-piston ISR calliper with a floating disc on the rear. With 120/70-17 and 240/45-17 Michelin Power RS tires and Bosch ABS, both sides are secure. 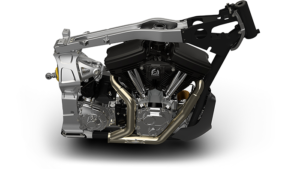 The bike has a tubular steel frame supported with a CNC-machined aluminium subframe and a single-sided billet aluminium swingarm when it comes to the backbone. 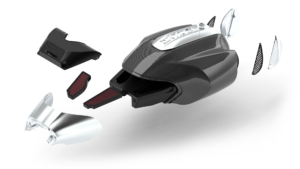 The Euro 4 compliant KGRT-1 has a 17 litre (4.5 gallons) fuel tank. After announcing earlier this year that it would bring its first bike to the market.California-based motorcycle manufacturer Arch Motorcycle announced that it would begin producing its 1s sport cruiser. However, we don’t see Arch unveiling the price.