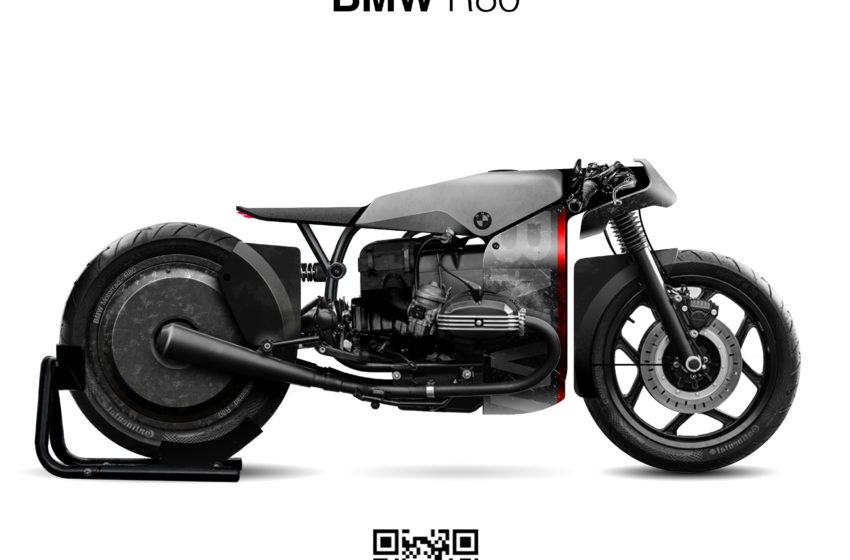 Fabian Brees is not new on our website. However, his skills are. Every time we observe, something new comes from this guy.

Before jumping to his latest work. Let’s look at some of his past work.

Based in Belgium, Fabian is a passionate industrial designer with a keen interest in things that move. Inspired by the Pelikan.

The fact that the bodywork could expand -like a pelican’s beak- to hold extra battery range motivated the name choice, and also they’re fun animals.

This made Fabian give the name of this bicycle as Pelikan. The sentiment was driven to create a unique bicycle with a sculpted body somewhere between motorcycles and bicycles.

Instead of hiding all electronic elements, Fabian wanted to use the battery and the motor as visual centerpieces for the bike.

Fabian says, “When he began sketching, his personal vision was to design the iPod of eBikes: A large block with minimal design features and a bright color palette. It didn’t really work the way I intended, and I got bored of it awfully fast”.

When we asked Fabian about his Honda CX500 Concept work. Let’s see what he has to say.

“It is just a never-ending-spare-time project. I was playing with the idea of creating my café racer from a bike that I could afford.

It’s still a work in progress, and everything is subject to change.

But it’s getting there! I hope to build it in real life this year. Just have to convince my girlfriend ;).”

His latest creation is three new concepts of Brutal Bimmers that are “K100, R nine T, and R80”. 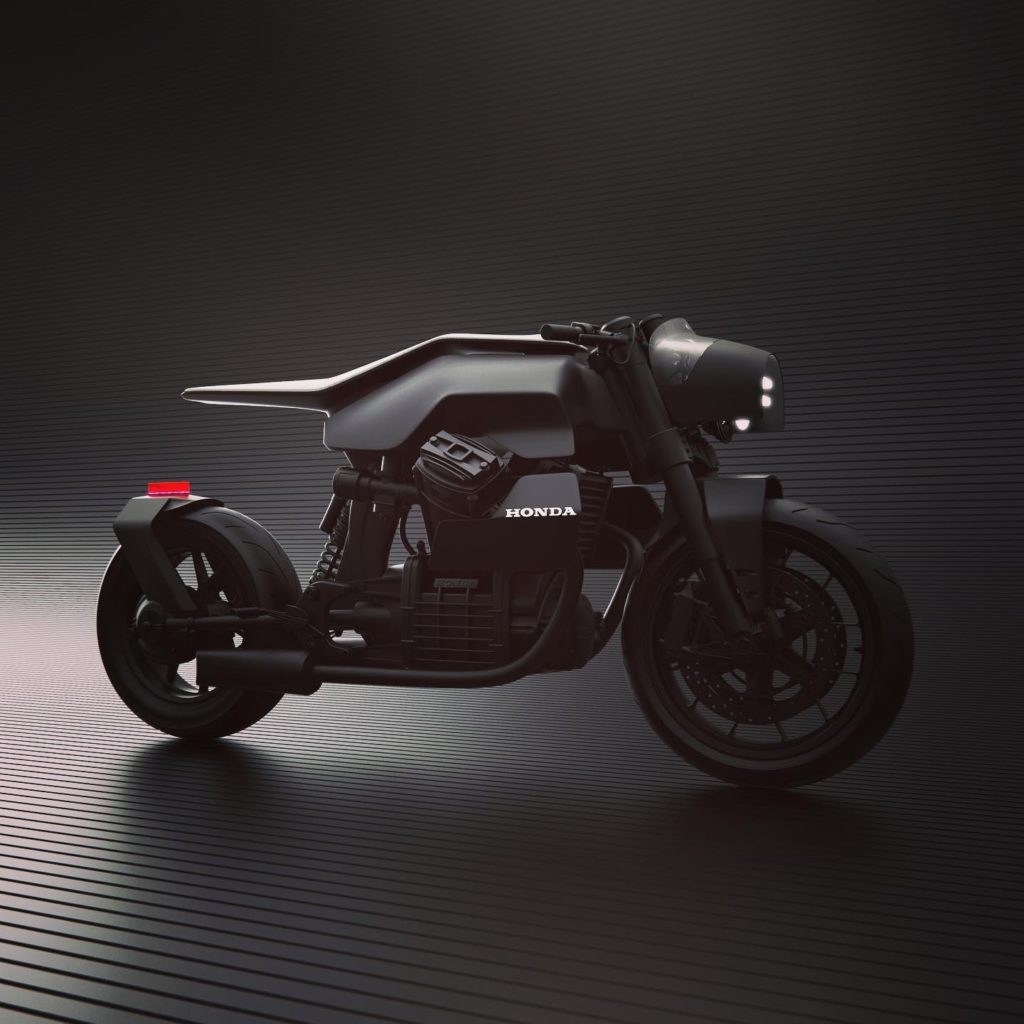