Except for the address 110 and the Bergman 400, the production is close to finishing. 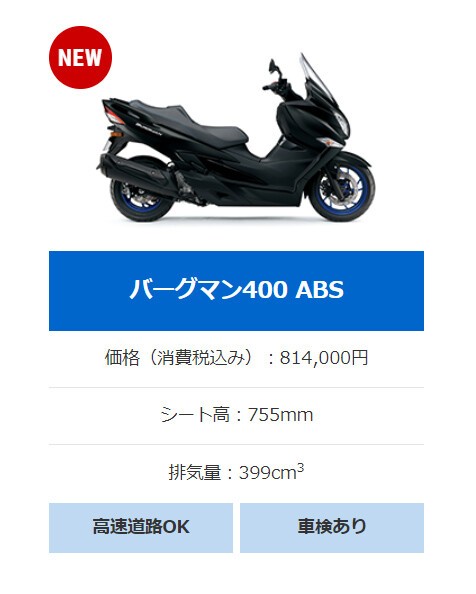 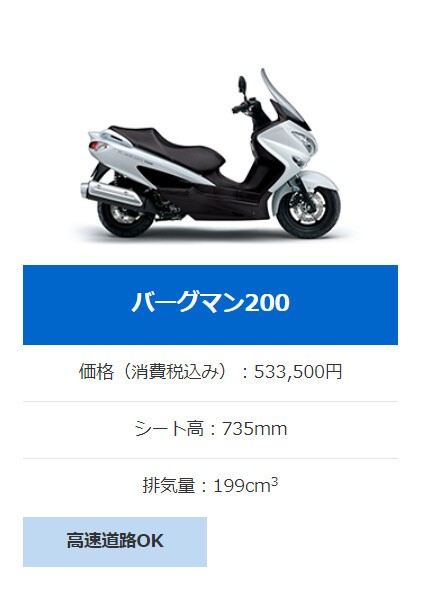 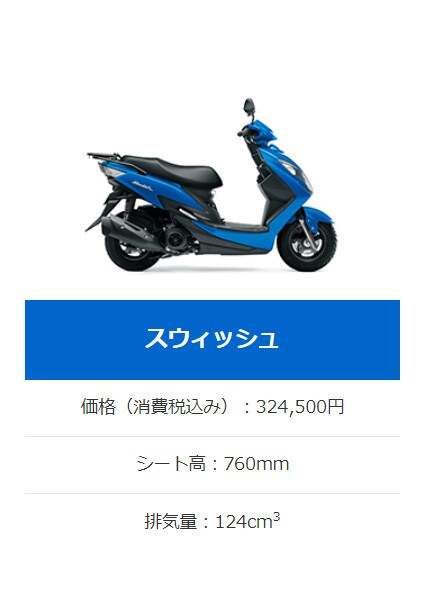 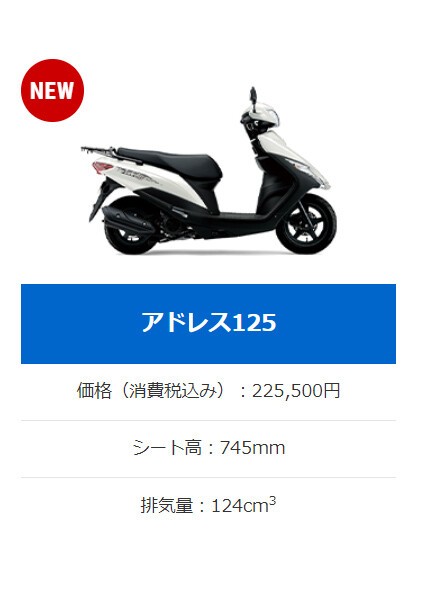 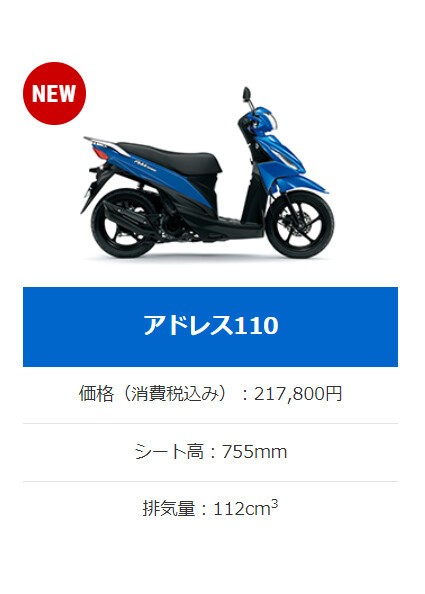 Southeast Asian scooters are air-cooled, so it’s going to be a problem. Quote from SUZUKI.

The new SWISH-based scooter, Saluto 125, was announced in Taiwan. Maybe this will be sold as a global model, so we think it will fit EURO5.

We also think that the address V125 system, GSR125 system, the SWISH engine will survive.

You’re talking about completely reviewing your scooter’s strategy, so Saluto 125 is at the forefront of that.

So that’s it. It is a story to reconsider, but there is a demand for a motorcycle that looks like SWISH in local Taiwan, so we think SWISH will not disappear. It’s quite new.

Aprilia SX125 for Japan
What should we expect from 2020 MotoGP Season?
Production for LiveWire is stopped by Harley
Kawasaki brings 8th teaser of ZX-25R
Suzuki’s new oil cooled engine 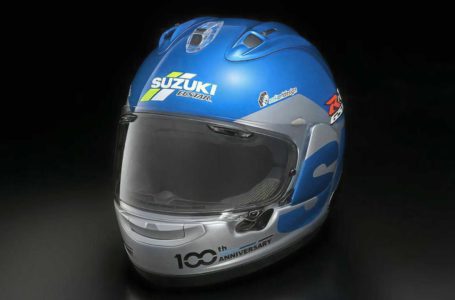 How to win a limited edition Suzuki... 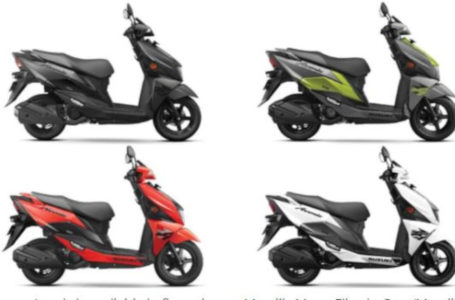