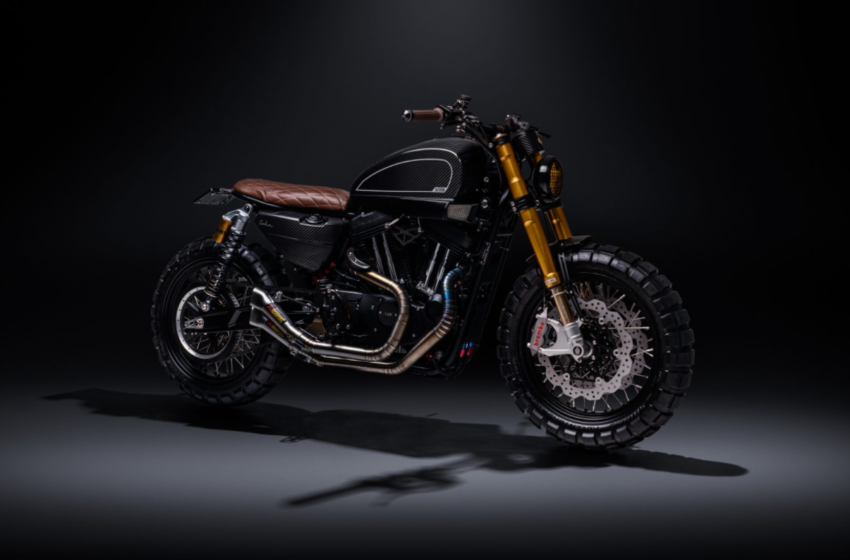 Cohn Racers’ latest creation slated for production, the ‘Muscle R2’ is a limited-edition model. But even so, the Florida-based speciality builder has high hopes that it will find its way into the garages of a broad range of Harley aficionados worldwide.

For those unfamiliar with this niche American motorcycle builder, its popularity is partly due to a unique approach to its creations. Cohn Racers designs build its subframes, swingarms and rolling chassis that are matched to a host of different Harley Softail and Dyna donor bikes. Resulting in a genuinely bespoke riding experience.

Although the process might be straightforward. There’s no denying that the thoroughness and thought put into each motorbike’s construction are impressive if you want your Sportster to go from 0-60 mph (0-96 km/h) in less than 3 seconds.

While there’s no denying that their immense popularity has earned them the right to be considered whole-heartedly. Iconic Harley-Davidson cruisers tend to divide opinion where performance is concerned.

New models feature many upgrades over their predecessors to boost power. But they still look reasonably long in the tooth compared to many contemporary makes and models.

Florida based specialist Harley builder Cohn Racers is now nearing the fruition of its R2. A heavily modified and enhanced version of the Sportster that’s aimed squarely at taking on the most exotic motorcycles. 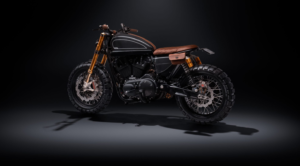 Cohn Racers has decided to do something slightly different in an industry where performance is always in demand.

It’s not blowing things up with a bigger engine or trying to make the next big thing.

The boutique motorcycle shop is taking things back to basics by building a limited series of pure-bred sportbikes built around its proprietary frame design. The ‘MR2′ — and its custom carbon fibre parts.

It features over twenty custom carbon fibre parts such as its tank, side covers, oil bag and heel guards, to name a few. 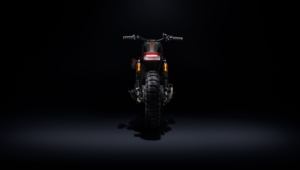 Cohn Racers have outdone themselves when converting the popular Sportster chassis into something “unexpected.” After all, what would you expect from a donor bike capable of putting down over 100hp. That’s right – the bar has been set pretty high.

And that comes with the help of a revised ECU, a two into 2 Akrapovič, titanium mufflers, a new downdraft air intake system and a set of one-off intake scoops. 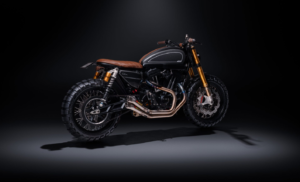 The Muscle R2 gets support from 18″ spoked wheels with titanium axles when it comes to wheels. That’s not all. As the Cohen Racers made sure it has premium Ohlins FGRT fork and twin rear shocks. Brembos with custom-designed lines and rotors.

Few other excellent components involve bar-end LED indicators and custom handlebars that have cables routed internally. And a custom made a console that gets support from a bespoke carbon fibre housing made. From 24K gold Cohn’s Racers badge made by Geneva-based artists. 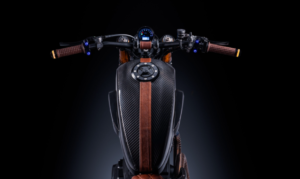 Not to forget, the Muscle R2 also has backlit custom switchgear and bar-end LED blinkers.

With only 99 copies. Cohn Racers made sure the custom will be built on order. And is capable of accommodating the client’s requirements of riding style, weight and height. 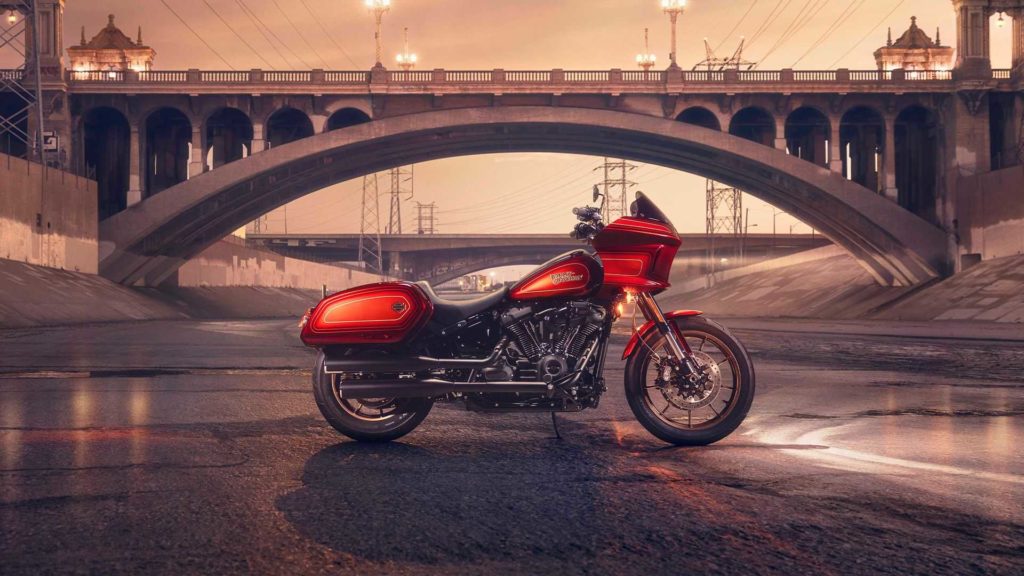 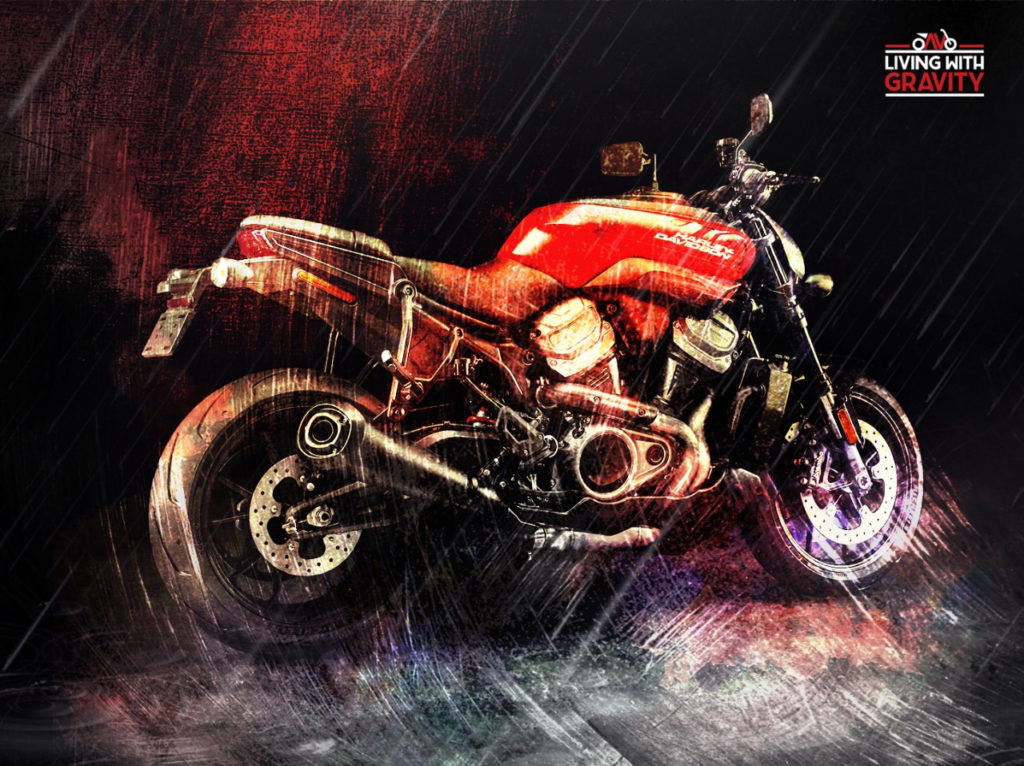