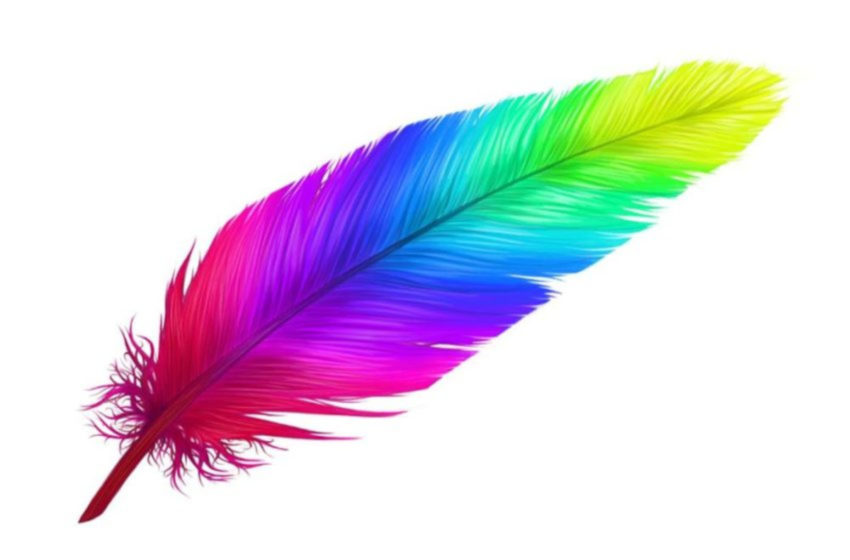 It is common practice for racers to worry about the weight and performance of their motorcycles.

Motorcycle enthusiasts always do their best to play with these two and make sure they get the best fit because it’s the weight that plays the spoilsport.

It also comes along with safety issues should control in the best way they can.

Generally, the idea is when the bike’s weight is reduced, there is a more significant acceleration achieved from every horsepower the engine delivers.

In addition, you can also get a better suspension reaction and handling too if the weight gets removed from the places where the bike’s suspension doesn’t carry.

There are three classes of weight in motorcycles or, better still, three types of mass, to be more specific.

The one we are going to be a focus on is the unsprung mass. It’s the weight of the bike’s components comes between the suspension and the road.

Generally, this includes tires, rims, wheel bearings, axles, swing arm, the lower half of the forks and shock, brake rotors and callipers, rear sprocket, and part of the weight the chain.

What makes this mass different is that it is so close to the ground that it barely affects the motorcycle’s centre of gravity.

The bike’s suspension instead moves the mass up and down quickly to maintain contact between the tyre and road.

So, the less the unsprung mass is, the less the suspensions have to control. As such, it is more ready to react to road conditions.

So if you envisage working on the tires to reduce the mass, you should know that in as much as the bike turns easier with lighter wheels due to the reduced gyroscopic effect they produce.

Now, this, in turn, can make a bike unstable with quick steering as it goes over rough surfaces.

So if you want to go for lighter carbon tires, upgrade your suspension to provide a broader range of adjustment.

Another area where most riders look to having some mass reduction is with the chain and sprockets.

For instance, if you are to change the chain and make use of a 415 series chain and sprocket, it drops the mass by 2.5 lbs, and the downside of it is a reduction in the life expectancy of the bike.

This change is equivalent to about 67% of the horsepower transferred to the rear wheel for those who like specifics, much faster acceleration and improved corner and handling speed.

In a nutshell, the components that make the unsprung mass can modify with keen attention paid to the bike performance to get the most efficient bike with a lesser weight. Here are some key points to keep in mind.