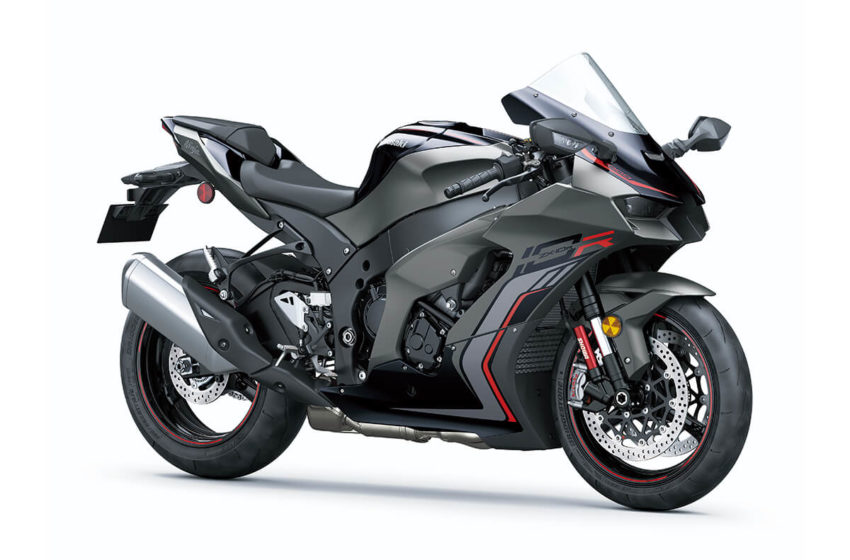 Kawasaki US brings a new paint scheme for the 2022

Kawasaki has unveiled the new version of 2021 ZX-10R. And we have been continuously talking about the new ZX-10R. Further, the leaked homologated documents filed in Australia before few days had revealed the specs. Read More 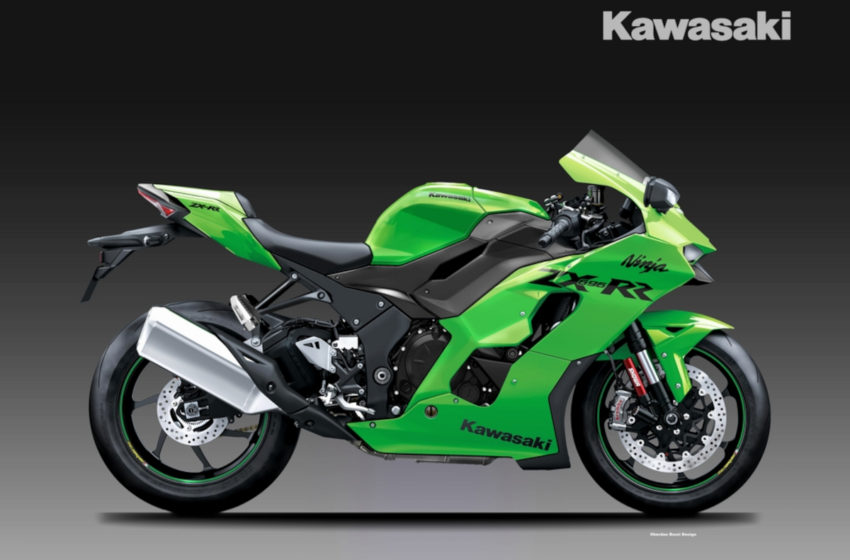 Is Kawasaki building a new platform with the ZX-696 RR 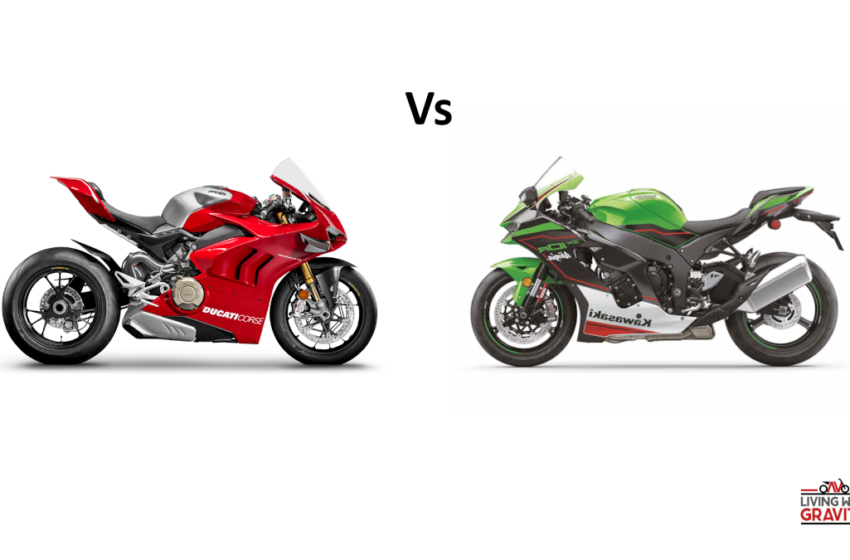 Why isn’t Ducati catching up with Kawasaki in WSBK?

Kawasaki is the most successful manufacturer in WSBK history, claiming no fewer than six consecutive title doubles between 2015 and 2020.  It is a feat that Ducati has failed to replicate for 16 years – since Troy Bayliss won Read More 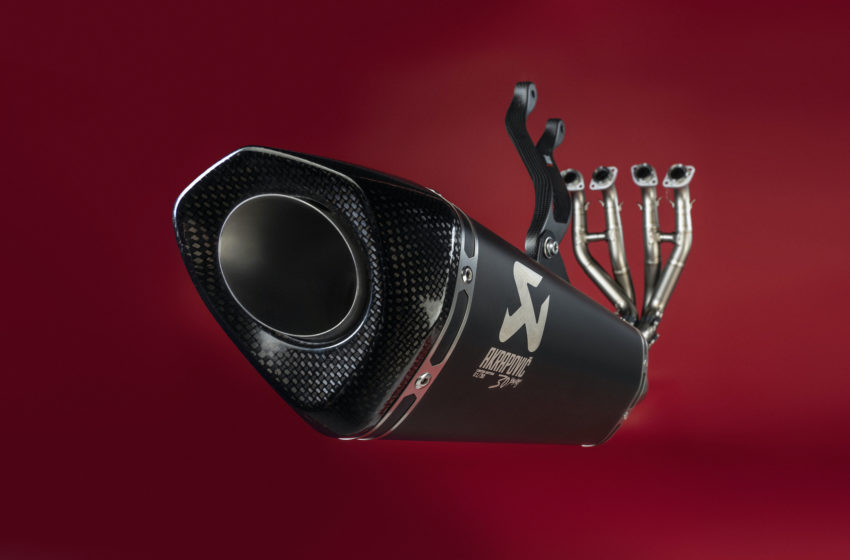 Limited edition Akrapovič is celebrating its 30th anniversary this year and marking this momentous occasion. The Slovenian exhaust specialists release a minimal edition, which will only be available in 30 individually numbered pieces. The Evolution Line (Read More 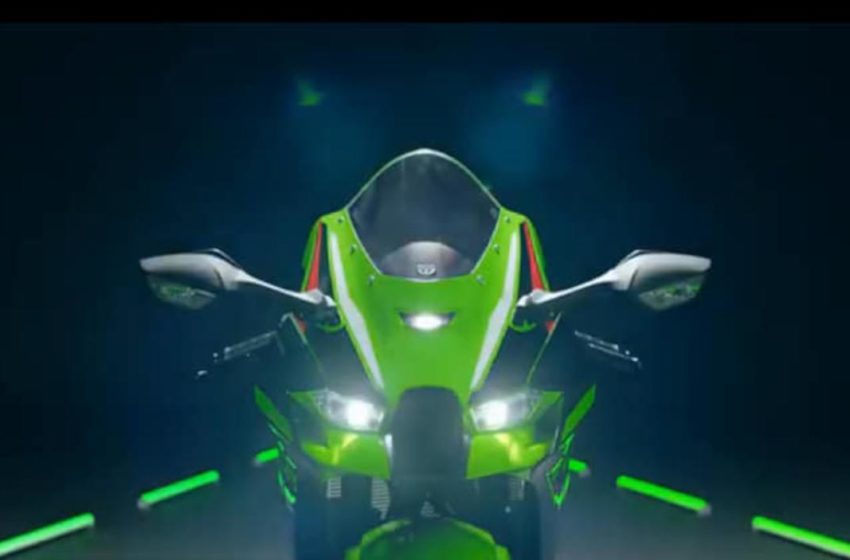 Kawasaki India has unveiled the new version of the 2021 ZX-10R. Since its launch in the international market, we are continuously talking about the new ZX-10R. The new 2021 Kawasaki Ninja ZX-10R gets a Read More 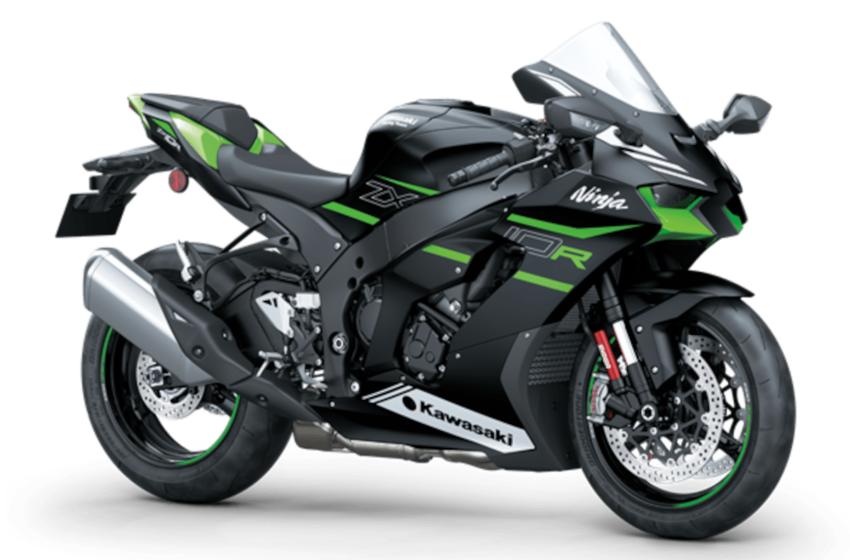 India to get Kawasaki Ninja ZX-10R at INR 15 Lakh

Kawasaki has unveiled the new version of 2021 ZX-10R. And we have been continuously talking about the new ZX-10R. The new 2021 Kawasaki Ninja ZX-10R is set to arrive on the Indian shores with Read More 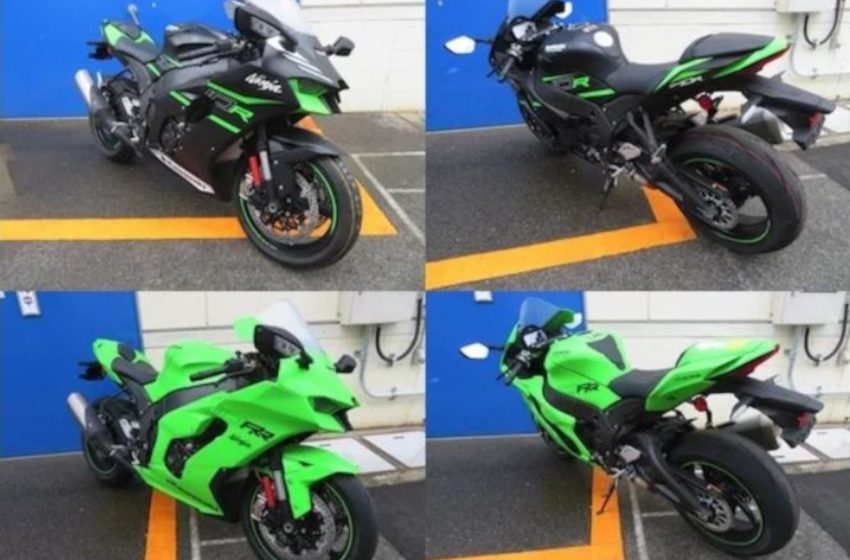 Well well well Kawasaki is not sitting entirely on Ninja ZX-10R and ZX-10RR, and by looking at these images, we do see some traction developed. The news comes after the certification information is Read More