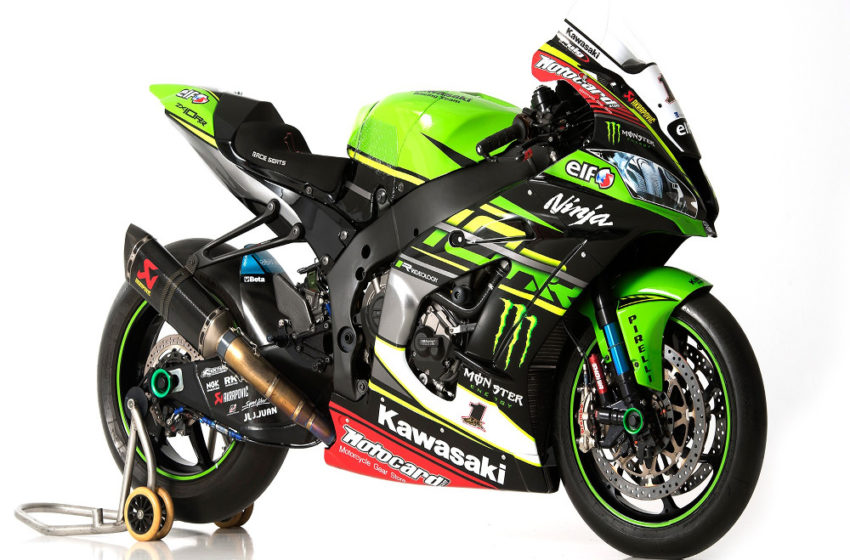 Kawasaki paired with Jonathan Rea dominated the WSBK scene until Álvaro Bautista and Ducati V4 made a sensational pair to stop Kawasaki and Rea going further ahead on WSBK scene.This meant alarms bell ringing for Kawasaki to up the ante.

While it is to early to speculate on whether Kawasaki is going to bring new livery for Rea, however they are facing uphill task in terms of facing Bautista and Co.

Earlier Guim Roda, Team Manager for Kawasaki discussed the future of Kawasaki in WSBK on Radio Marca.While he was not very open on the discussion but he said.

“We’ll have to see, for 2020, future models and future ways to plan the production of our bikes, to which extent can we work with the same philosophy as Ducati, in terms of making small-scale production models”, Roda comments. “Two years ago, we already had the [ZX-10] RR. We’ll have to see if something can be done”.

Further he says “Right now, what has been spoken about internally is our determination to never give up and to give Jonny a product that would allow him to face up to Bautista. We need to adapt the product to the requirements needed to win a World Championship”.

There is no doubt that ZX-10RR has been one of the most lethal and influential machine till date for Kawasaki.However current priority for Kawasaki team would be to find out a concentrate and lasting solution to face Ducati and Bautista.

It will be interesting to see at Imola What strategy Guim and Rea adopt to stop Bautista and Ducati from winning  further races.