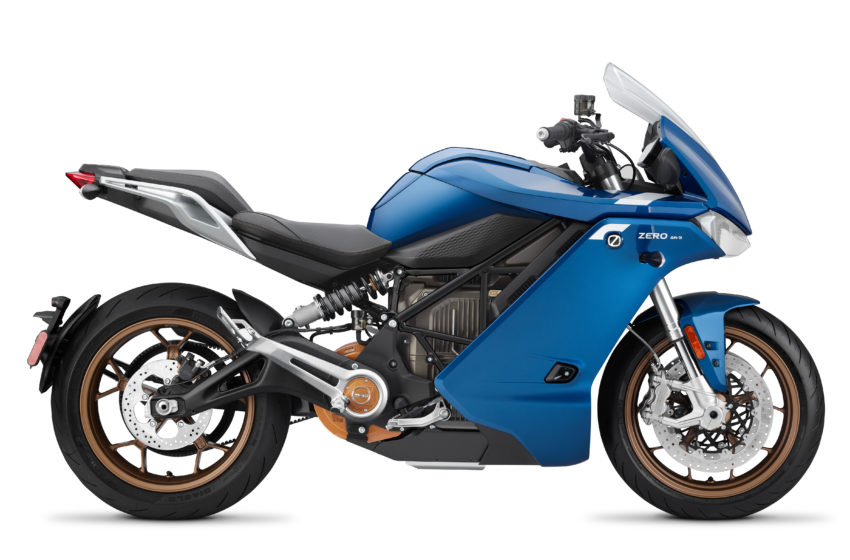 Switzerland has a reputation for being one of the most progressive in Europe since the times its local watchmakers paved the way for accurate timepieces. Now, it’s been hailed as one of the first countries to deploy police electric bikes.Just in time to add more “clean” vehicles to its land transport fleet.

Swiss police have added two Zero SR/S electric bikes to their fleet. According to the authorities, the new e-bikes will help improve overall mobility. Especially in urban environments rife with narrow and sometimes unpleasant roads.

They are zeroing in on the appeal of the silent, smooth and efficient electric bikes. Besides that, several other sectors have shifted their focus to electric. Last-mile delivery and police departments have been adding electric two-wheelers to their fleets. The latest of which is the city police department of Lausanne in Switzerland. 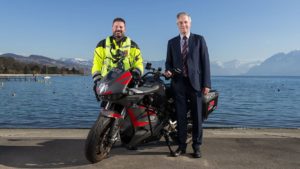 Already an environmentally friendly bunch, Switzerland is also known for its technological prowess. These new motorbikes are no exception. And stand out against the blue and white paint scheme of the traditionally fuel-powered bikes used by the police.

The Zero SR/S arrives with an electric motor that makes 110 horsepower.

The first bike is a police-spec model featuring all of the necessary equipment you would expect. Including flashing lights and sirens, crash bars, panniers, and a taller windscreen. Discounting the police equipment, the bike otherwise retains its stock appearance.

The second SR/S is a civilian model with no police equipment or upgrades but will also use it for patrolling in town.

In addition to being zero-emission, these bikes will help increase safety and provide immediate assistance when needed.