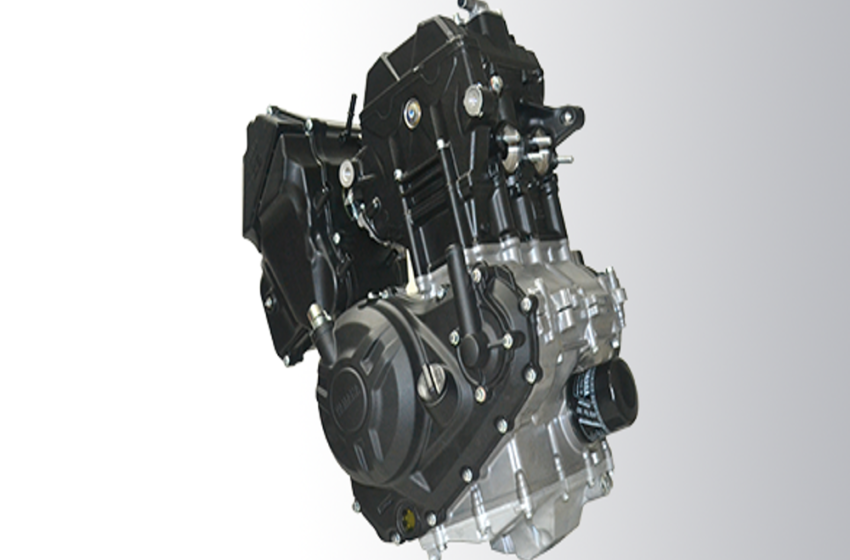 As Yamaha tried to bring aggression in its racing DNA of every race models.They also see that lower displacement Yamaha models like 2019 YZF- R25 are not written off and they also gets the same treatment as there older siblings.However it is good to see whether it is YZF-R3 or R6 they are aligned with looks and style of “YZR-M1” the eldest member in the lineup.

Since its launch in 2014, the YZF-R25 has been popular with users for its racing image and performance. It has been a leading model for Yamaha’s sports image .However Yamaha wanted to make this new model which will be simple and easy to use for both on and off circuit.

The front appearance has M-shaped duct allows the maximum amount of air flow which will impact on the cooling of motorcycle when the heat is oozed out.The tank gets more compact and slimmer look.Also the handle bar goes lower by 22 mm lower that means the rider stance gets aggressive and this also gets good aerodynamics.

One of the other feature that Yamaha as brought in is inverted fork suspension that contributes to a solid sense of contact with the ground when turning, this also allows inside and outside part of fork to increase the adaptability while mating, this happens due to the fact that there is diversion in inner tube during the heavy loads while braking and cornering.

Now that surely makes the price of the entire package go high by 6,00,000 rupiah in Indonesia.

Handling is light as compared to previous model during the cruising speed range.The handle position to makes it easier rider to put on some weight.Now that makes it easier to ride it on speedway as well as in traffic.

Enhanced Suspension in rear and front increases the stability and the bank angle also gets increased as compared to the old model.

Engine remains unchanged compared to older model.The starting acceleration is fast and it is also good when it is put in top gear.The main thing is it gets strength in lower and middle revs.