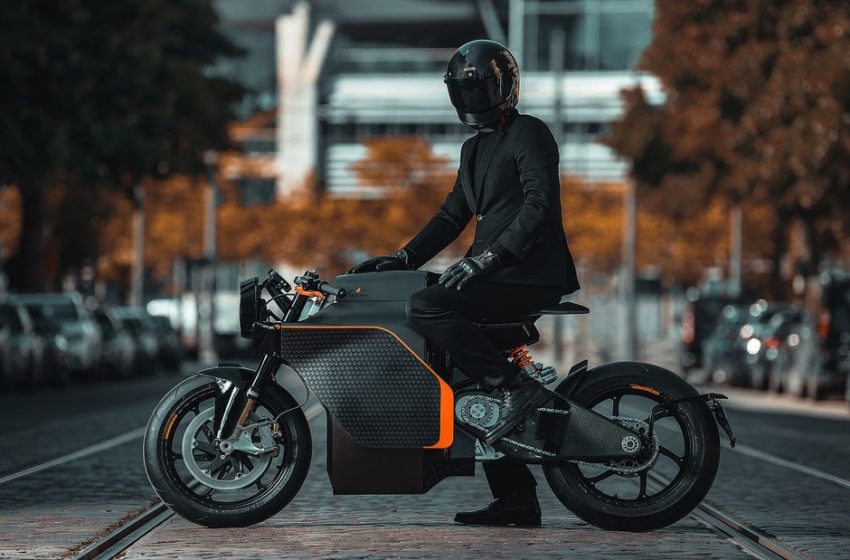 Sarolea has launched the new N60 MM.01 that is a naked electric bike with an electric drive.

The Belgian Motorcycle marquee had already launched the Manx 7 in 2018. With the new N60 MM.01, the Manx 7 is wrapped in a new variant. However, technology doesn’t differ much here. 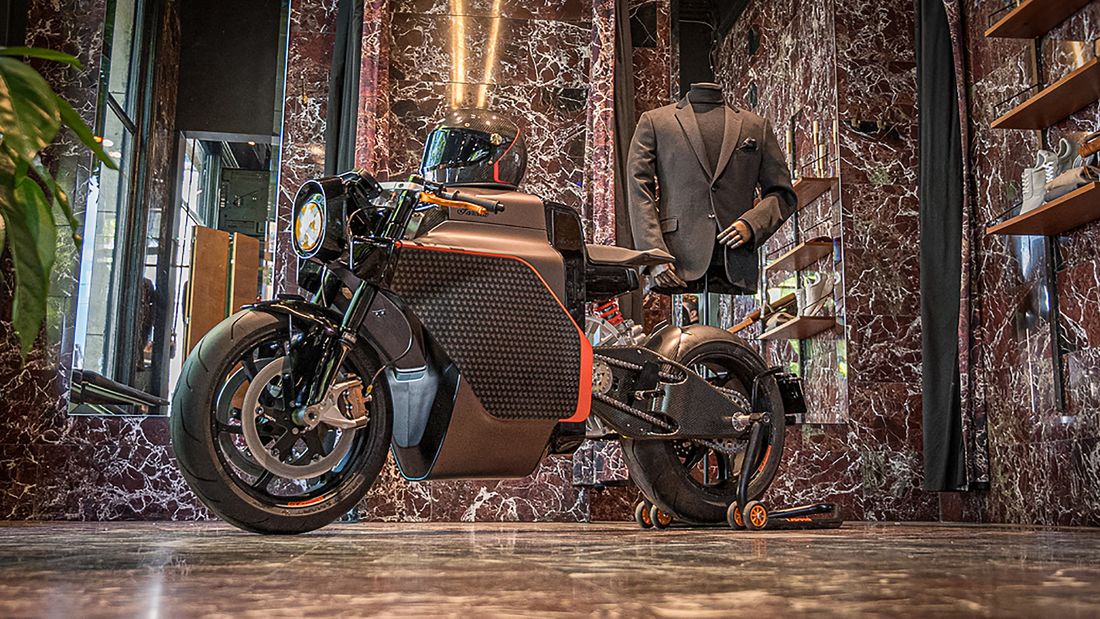 Price is still not known.