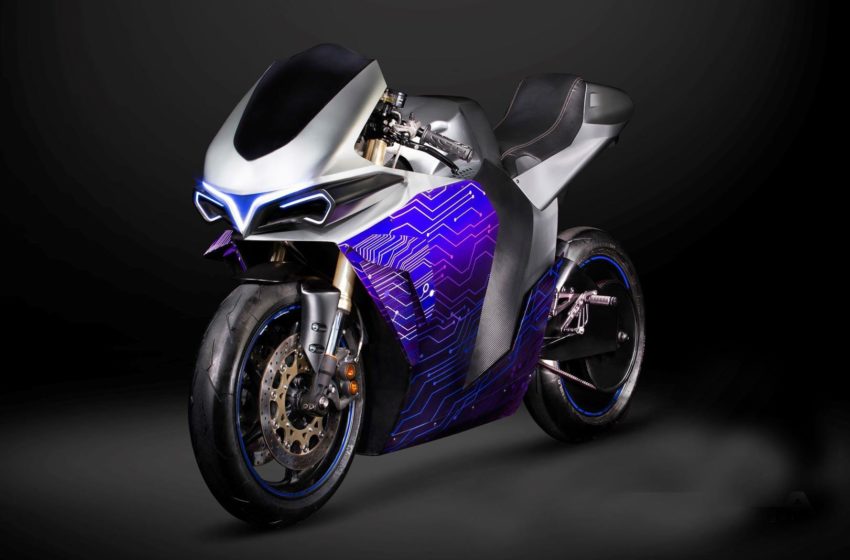 What you are looking at is the electric Emula concept designed by a company called Zeneritlia. 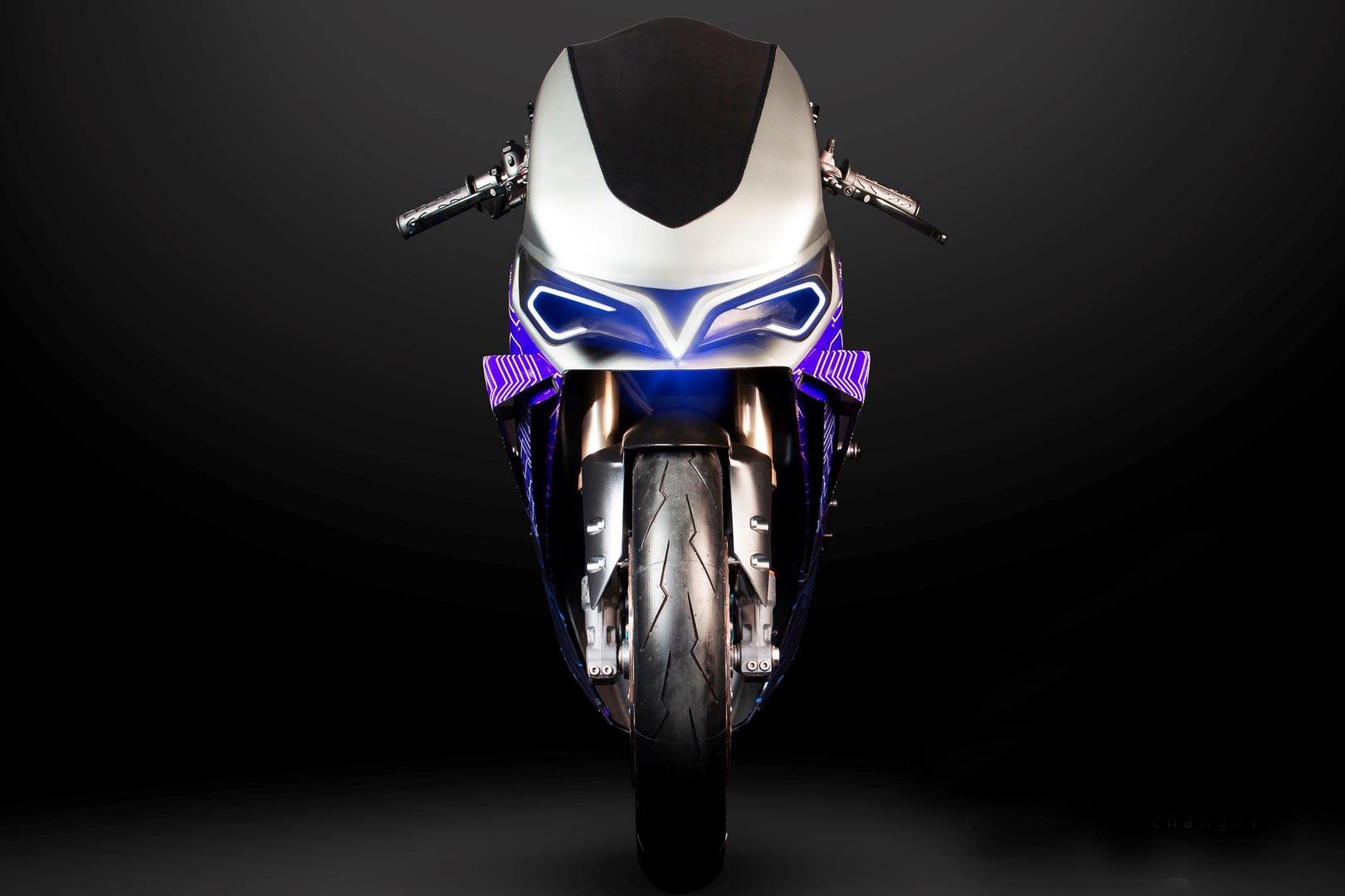 The reason why it is here.

In the past and the current situation, many motorcycle enthusiasts have provided feedback about electric motorcycles.

The common feedback of electric motorcycles is they are unable to give an experience like the standard motorcycle that has a combustion engine. Further, it says it simply lacks the feel. 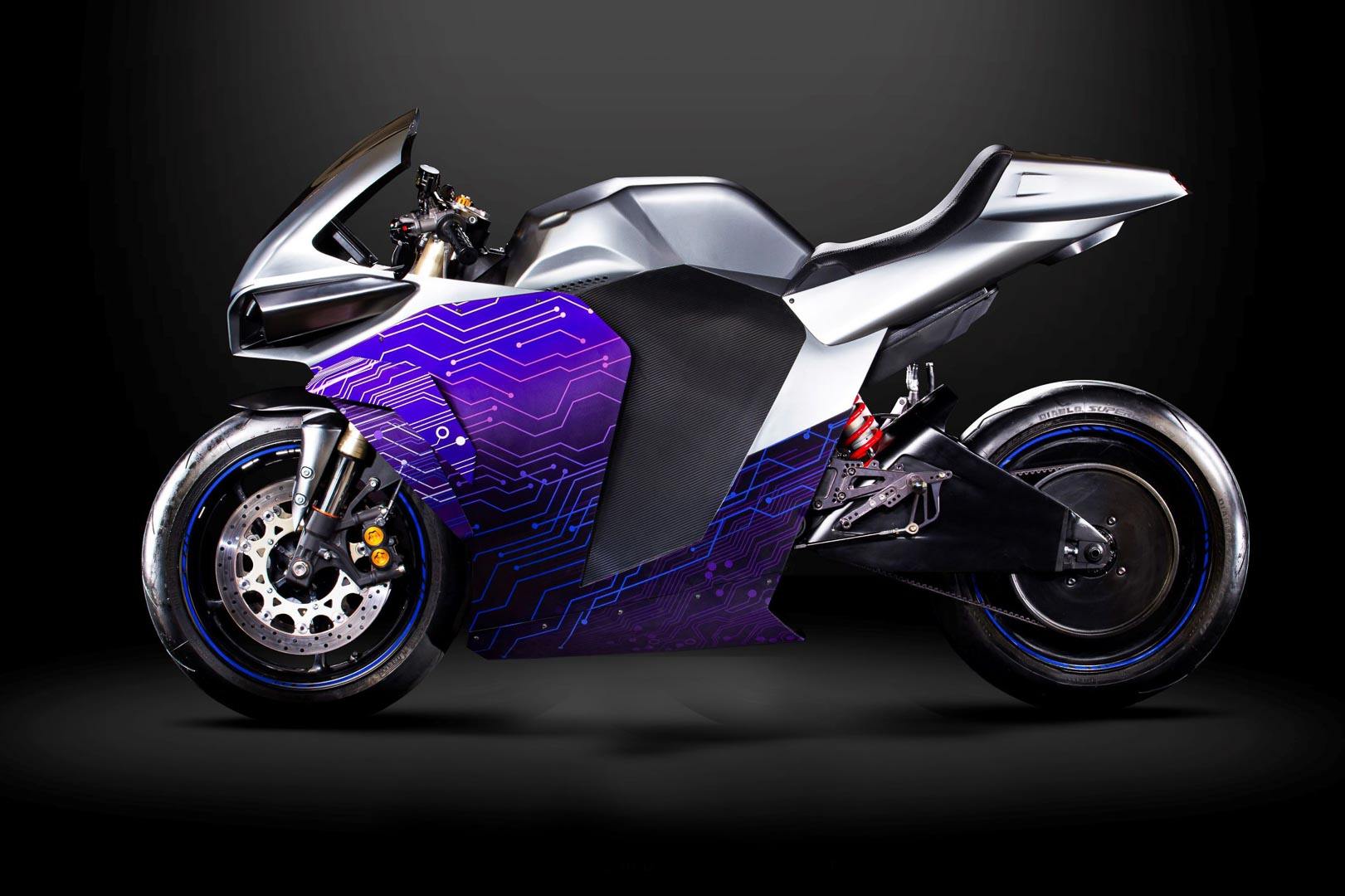 Well, the same is told to us by motorcycle fanatics who intend to own one but are unable to go ahead due to this very reason.

Now with the arrival of Emula, a concept developed by 2electron part of Zensrl based in Turin, Italy is about the change it.

What they have done?

2electron has developed a technology called as McFly. The objective of this technology is to imitate the similar experience of standard motorcycle that one would get while riding the electric motorcycle.

It may sound unreal but the entire system comes integrated with clutch levers, a virtual gearbox and false gear shifter. 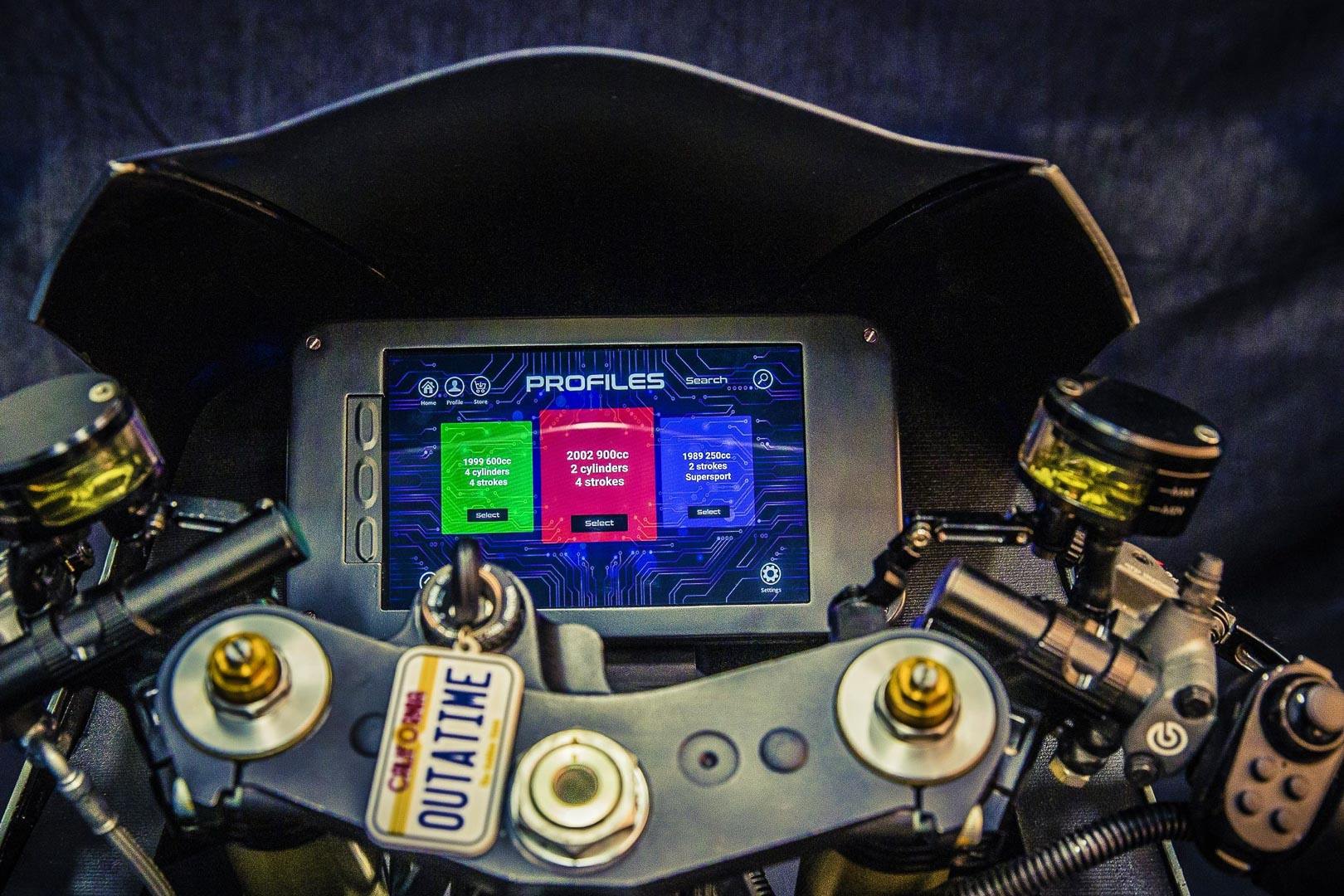 Speakers too are present on the chassis plus power delivery also can be adjusted. The interesting part is if you need to ride there are choices of multiple powerplants.

For virtual powerplants, you get multiple options to ride. Interesting right. Yes, we too think. 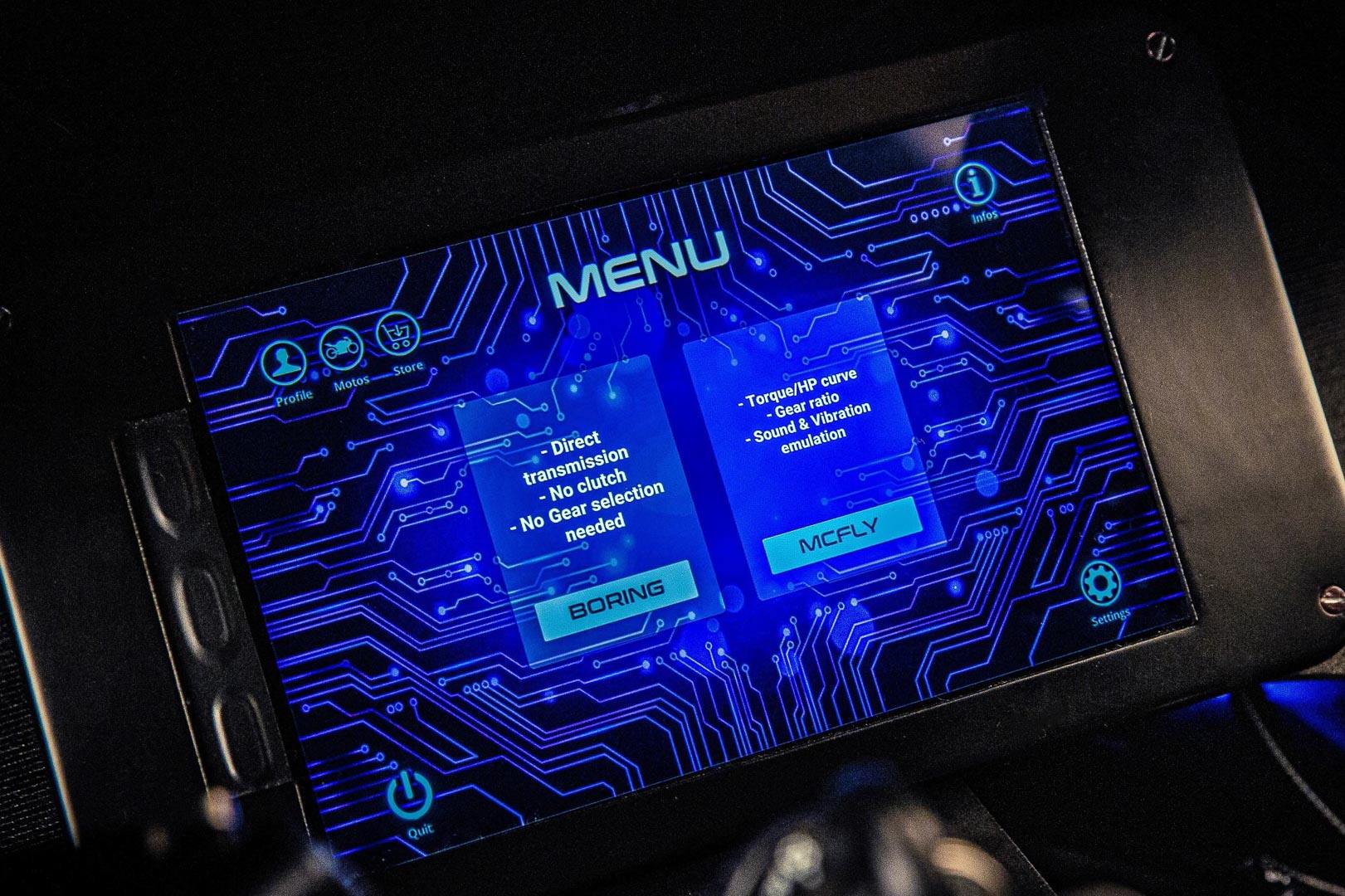 What are these options

There are more choices like Superbike or 125 cc 1980 two-stroke by the time the Emula comes on the road these choices are expected to be added. 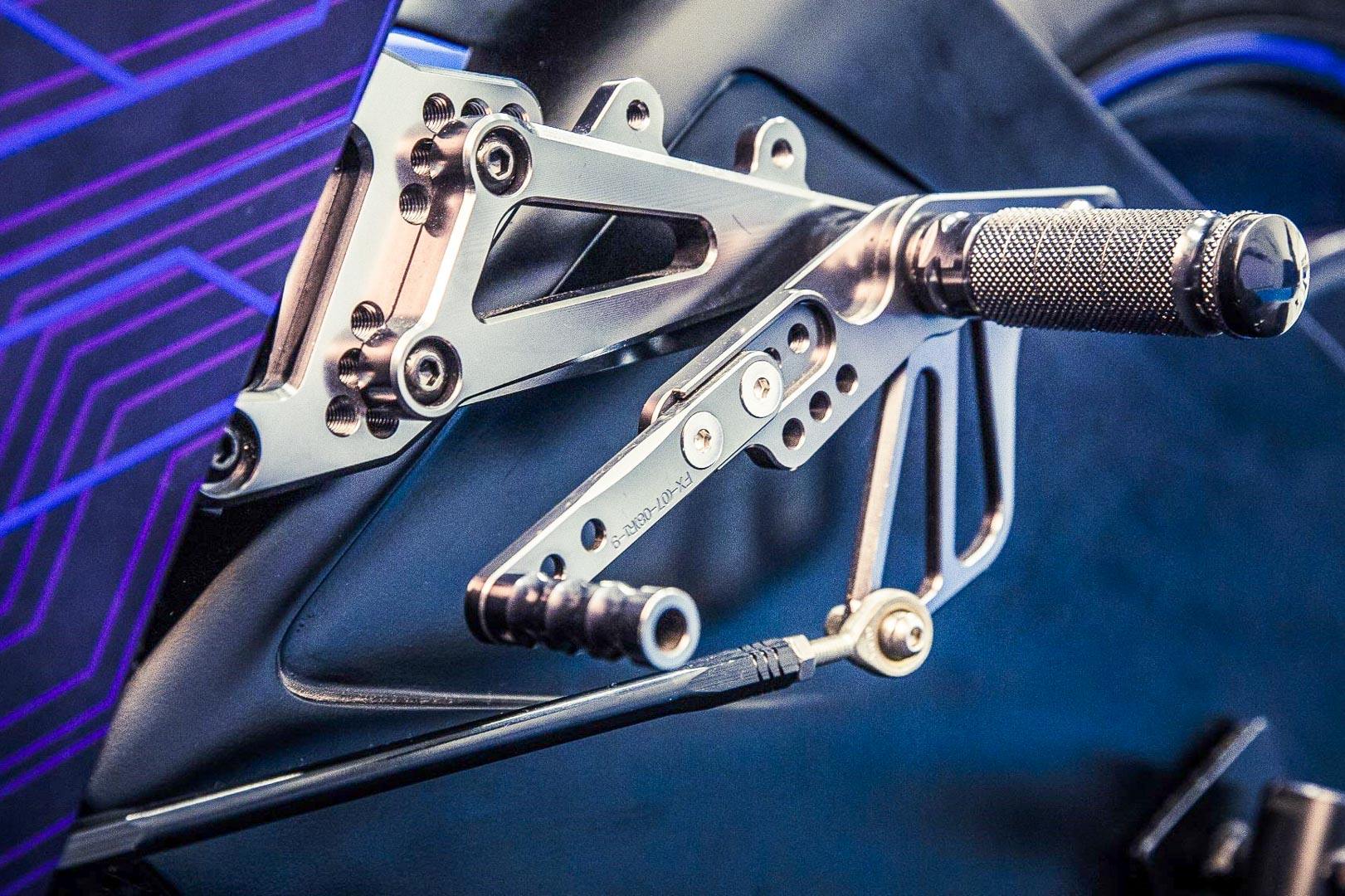 Here the intelligent McFly software alters the response of the electric motor that imitates the different powerplants of the combustion engines of standard motorcycles.

Unlike in standard motorcycle here, the software is responsible to provide you with the experience of gearbox and clutch. The software also knows as to which gear you are in and that again helps tp regulate the power delivery. 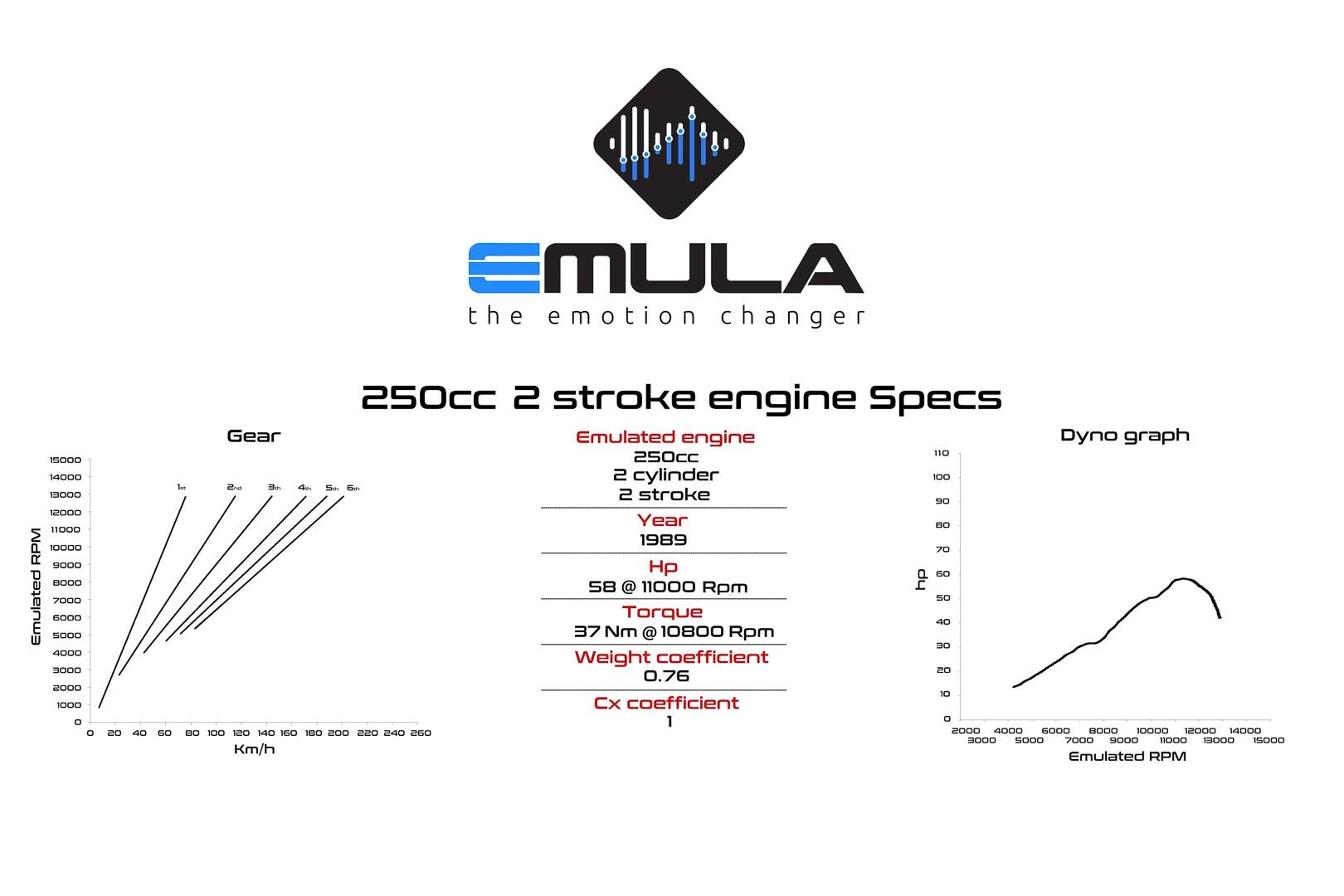 It gets another important function and that is a Slipper Clutch Emulator. The job of the Emulator is to see that the rear wheel is not locked.

To configure the engine the Emula concept comes with two modes McFly and Emula mode. 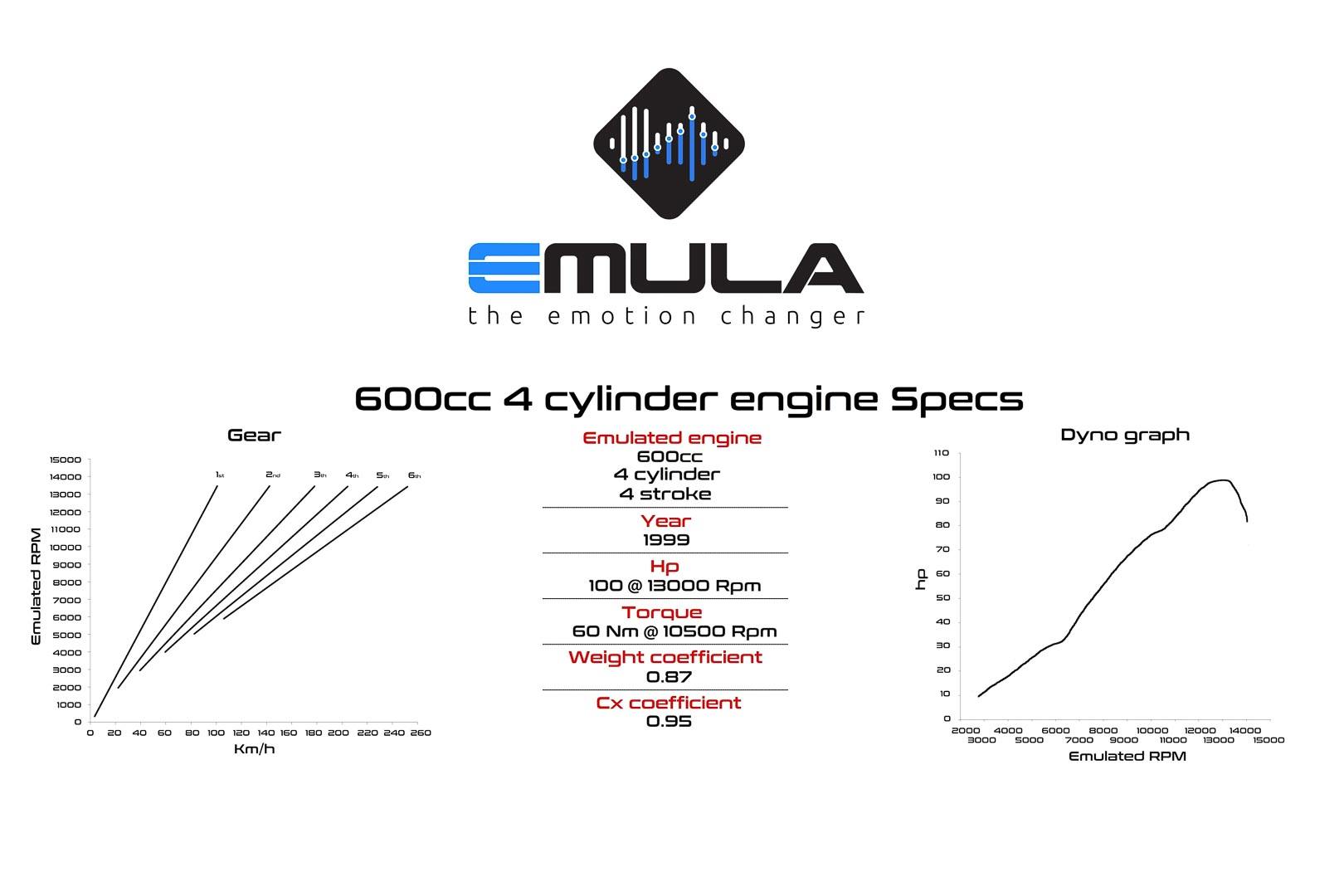 They both are responsible to do a different set of jobs. 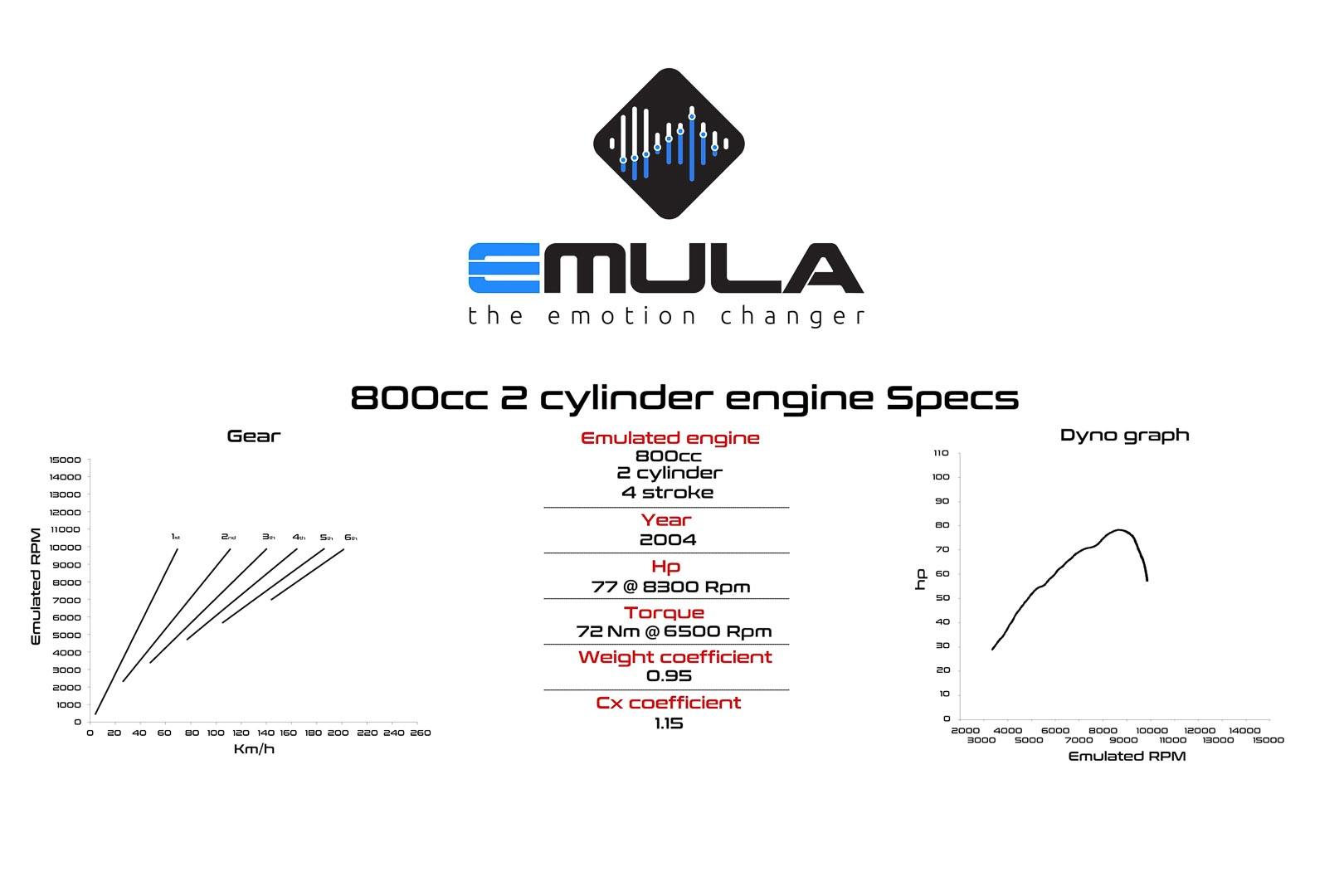 It doesn’t stop here as there are four sub-modes. 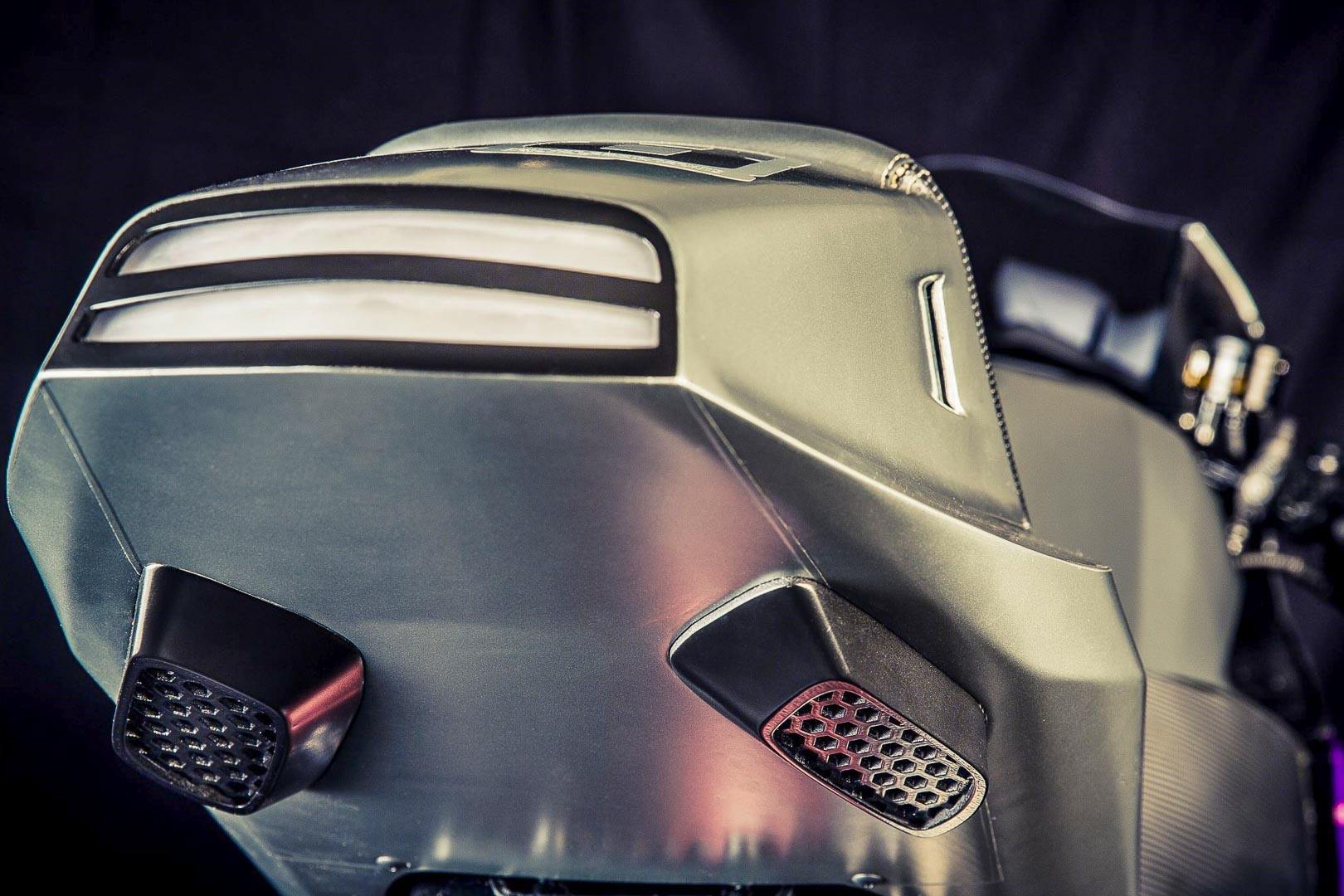 As soon as we think this is it. What further it can get. However, that is not the case and the concept proves us wrong. How well it gets speakers at the front end of chassis that imitates the sound of gearbox and engine. Additionally, bass speakers help to create suitable vibrations that add more thump to the exhaust note.

We had never expected on the contrary the weight to is taken care by the McFly Technology as well the as power is enhanced via the virtual air filter. 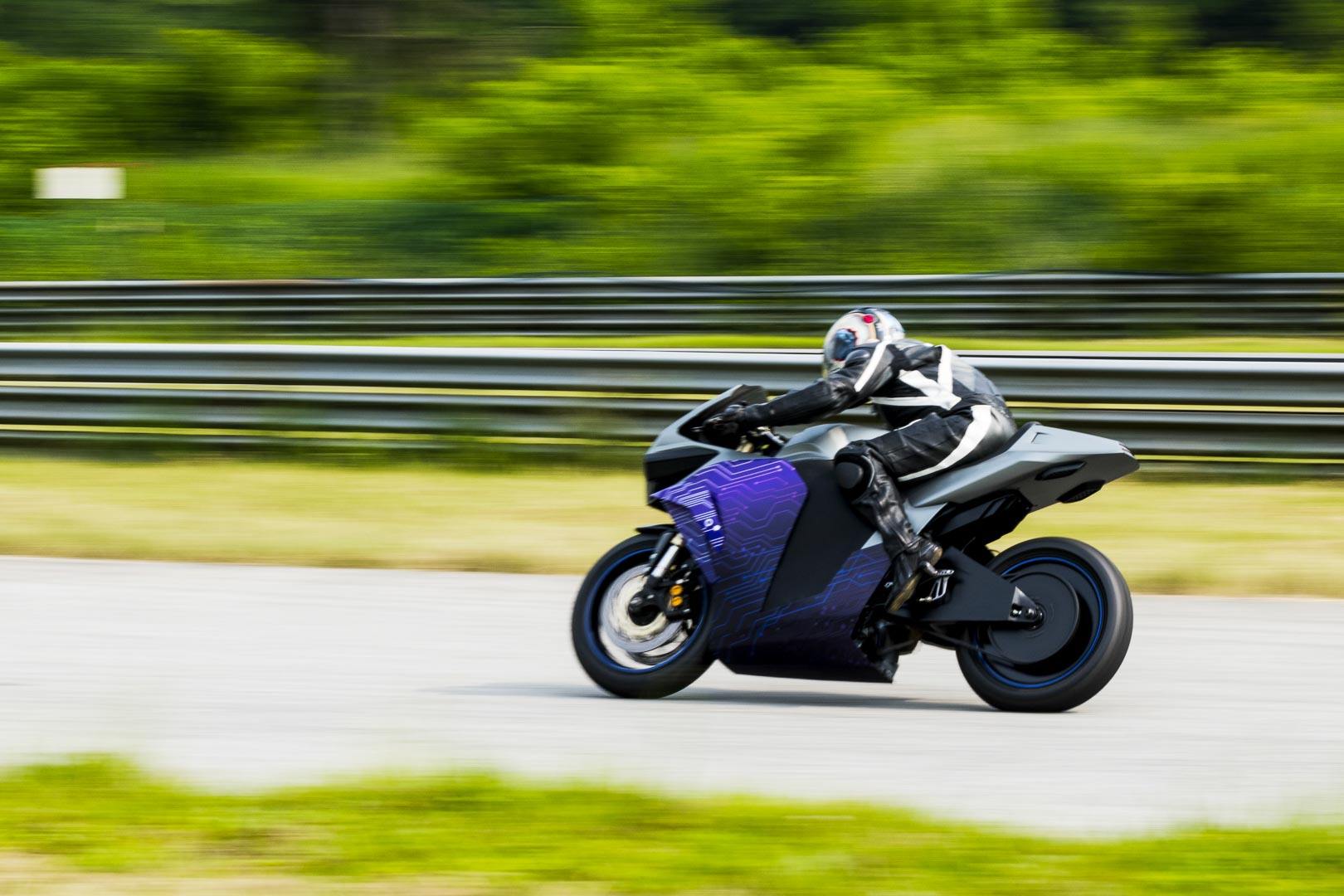 The eight-inch TFT dash provides useful information to the rider plus joystick is responsible to control all the functions that are placed on the right handlebar.

To conclude how real is this technology is something to ponder as we have not experienced it.

However, what you are looking at is the shape of the future to come.

Will the next fuel be Hydrogen Fuel? 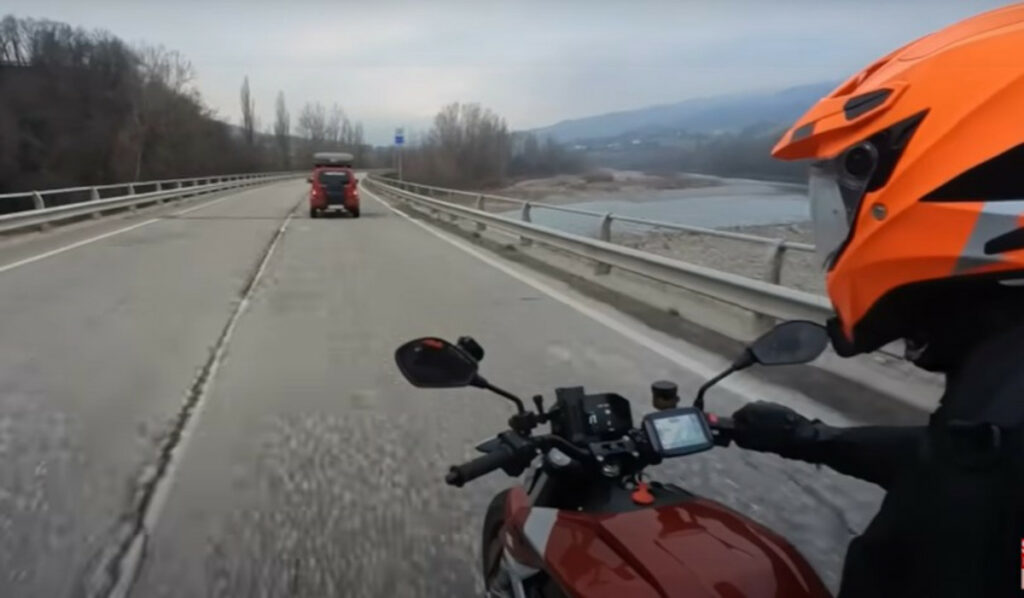