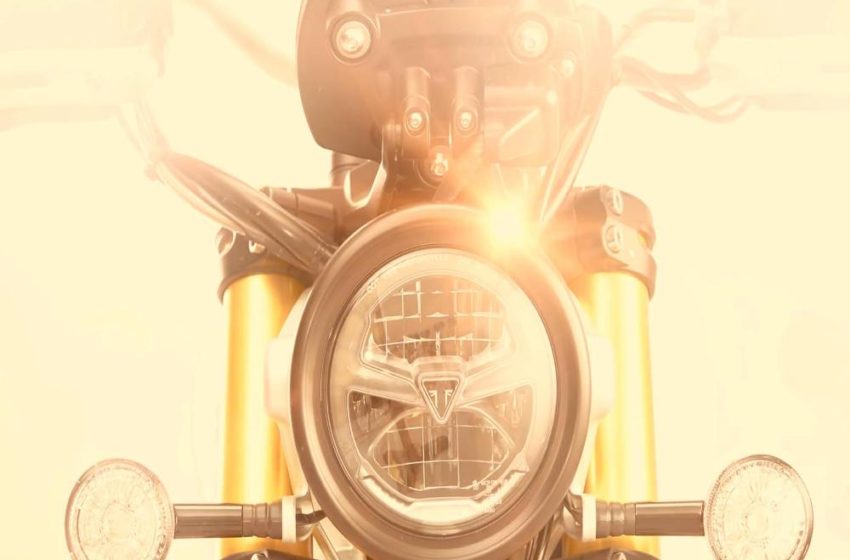 Brazilian Motorcycle market showed rapid growth in 2018 with a robust +15.6%, consolidating the leadership in Latin America and the 8th place in the global ranking. Under the Honda dominion, Triumph is growing while Harley Davidson declines and Ducati has lost a further 50%.

Fact that Brazil’s economic environment was not good in 2018 the higher unemployment rate did dropped in fourth quarter and sales did pick up in November due to increase in spending towards household.

Brazilian motorcycle market is one of the largest in South America and ranks Top 10 in the entire world.Hit by the economic crisis in the 2014, the market has felt down rapidly from the 1.59 million units achieved in the 2013 to a negative peak of 814.440 in the 2017.

Since 2018 saw a positive growth in motorcycle market due to increase in internal demand as per Brazilian Minister of Transportation, in the full year 2018, total motorcycles, scooters and ATV sales have been 957.617, a robust 17.6% from the previous year, the best year on year score among the Top 25 markets in the World.

Brazil left behind Taiwan on the global ranking that now stands for 8th that is behind Thailand and Pakistan.

Honda dominated the Brazilian market in 2018 with over 80% of market share. In the first quarter of the 2019 Honda sales outpaced the market with 224.281 sales and an impressive 82.8% of market share.