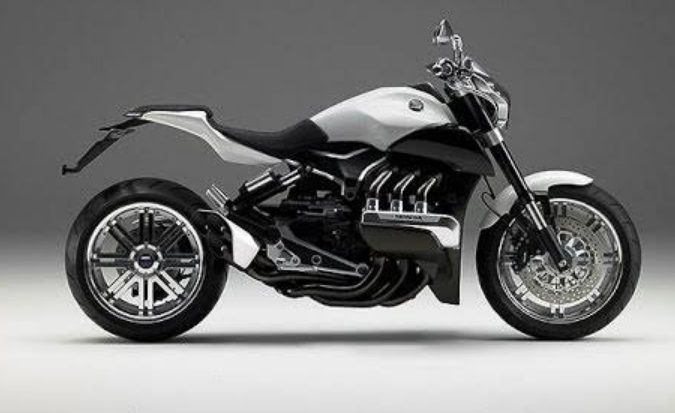 Triumph had already brought all-new Rocket 3 R and Rocket 3GT back in July 2019 and both the variants get a new 2458CC DOHC inline 3 engine and get 40 kgs lighter than its previous version and almost 11% increase in the power.

Although an eager buyer will have to wait till January 2020 to get hold of these new bikes.

Now the question arises why are we even talking about the new Rocket as the article is related to naked Honda Goldwing.

We although feel a new 2020 Honda Goldwing is on its way with several patents filed on the new Goldwing by Honda there should be a naked competitor as well to compete with the upcoming 2020 Triumph Rocket from Honda using the same platform or a new platform if Honda has anything in its mind.

After all several years later Triumph has upgraded its new Rocket. Well, isn’t it a wise theory.

The naked Goldwing should get a rise in the power with much of the goodies already present in the Honda Goldwing and few that Honda is planning to bring in its 2020 Goldwing.

It will be wise if Honda brings the naked Goldwing soon on the scene.